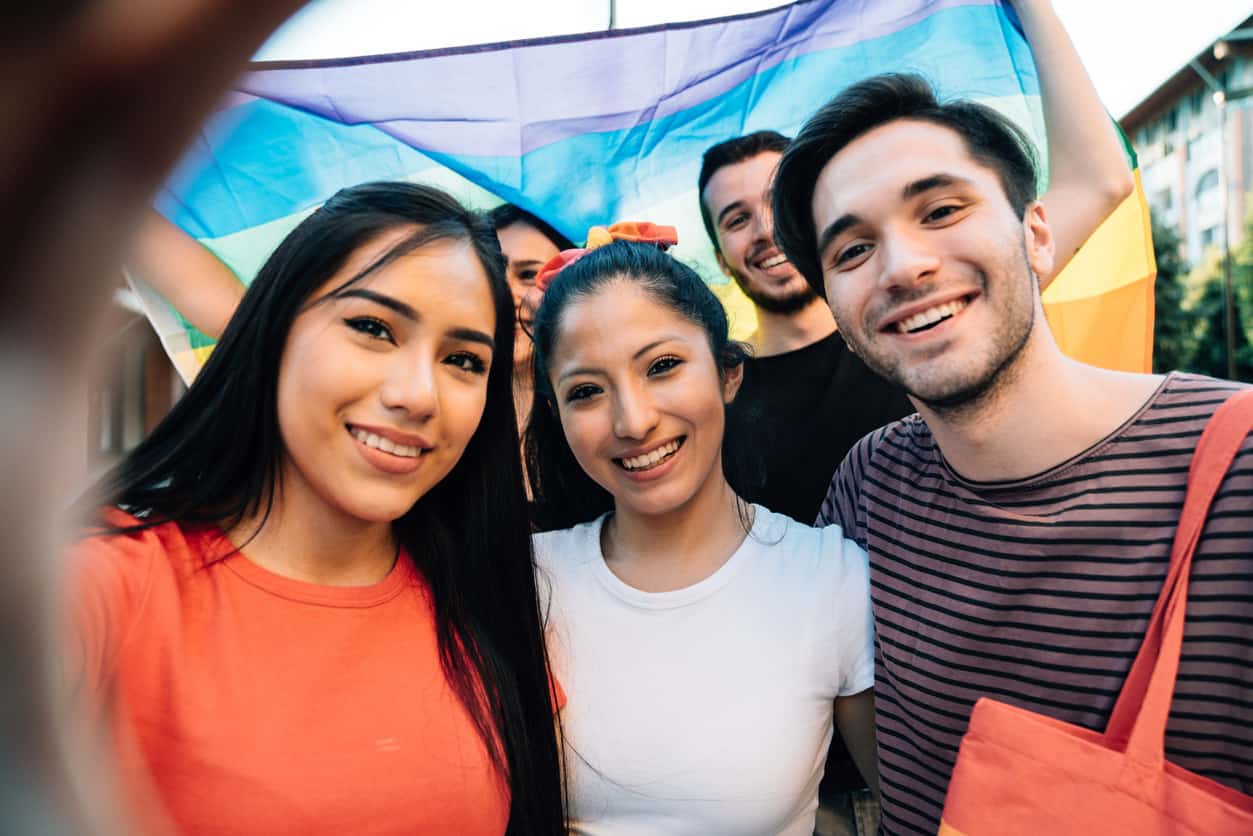 There are many stereotypes thrown around about Londoners. And while some stereotypes have been perpetuated by social media, movies, and literature, those that truly know Londoners know that we are not all uptight, stingy, moody, conservative and judgmental. While many people outside of London fail to realize that, this post will hopefully shake the foundation of those stereotypes and you will realize that London is a really a place of acceptance, a place that is inviting to people of all walks of life no matter culture, gender, age, or sexual orientation.

While there are many Londoners who are part of the old guard and remain conservative, there is a growing number that are progressive. Even the conservative Londoners are openminded about many things. That is one reason why London is one of the most culturally diverse cities in the world.

With an immensely diverse cultural base has allowed London to blossom in ways unimaginable two generations ago, this city has become a cornerstone of LGBT communities the world over. Whether it is providing excellent activities and events for the LGBT community or sponsoring things like the annual Gay Pride Parade or opening endorsing gay community events or the Gay and Lesbian Film Festival.

With a city as big as London there are always going to be wonderful accepting people of any persuasion. This city is far too diverse to be considered a single unified entity in belief or acceptance.

There are numerous neighborhoods with have their own way of accepting diverse cultural points of views. The same goes for LGBT+ where the gay and lesbian communities can live as they choose, accepted by their neighbors and their peers. This blog post will list those communities that are accepting and open to LGBT+ more than others.

Those of us living in London automatically think of the West End when we picture gay-friendly communities. That is because it has been one of the biggest cornerstones of the gay culture for hundreds of years. Yes, I said hundreds of years. Being gay is nothing new. But the amount of acceptance and inclusivity is. And Soho has that for days. There is an immense amount of entertainment options, private clubs, and invitation-only pubs in the West End. This section of London has carved out an impressive reputation for itself. Come see it today for yourself.

To put it in perspective as to how accepting London is of the gay community. There were gay-friendly pubs even before those were a thing. Soho had them in the 1980s. Today, Soho is one of the most accepting communities in London for all genders, races, identities, as well as sexual preferences. So come to Soho and experience all the love and acceptance you can stand while having a great time and relax in some of the best music venues in the city.

The one downside to Soho is that it is very commercial. There are a ton of clubs, shops, and pubs. It does mean that there is always something going on whether it be festivals, inclusivity events, art shows, and musical performances. 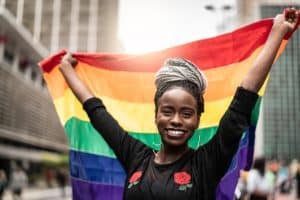 Believe it or not Vauxhall actually has a longer gay history than even Soho does or the entire West End. You’ll be happy to find just as many clubs, pubs, and cocktail bars along with many different events focused on the LBGT+ community. Even with all of these things going for it, Vauxhall is always considered second chair to Soho.

The big difference between the two is that Soho is loud with in-your-face pretentiousness—which isn’t necessarily all bad—while Vauxhall is a bit quieter and toned down. There are dozens of gay owned bars and restaurants which are always catering to the gay community. There is always something to do. If you find yourself looking for something to do on a Friday night and you’re in Vauxhall, you have to visit Club Colosseum and The Crash. Either of them will offer you a night like you’ve never had. Check them out and call in sick tomorrow morning.

Camden is geared toward the younger gay crowd—you know the one with all the energy. It is just like Soho and Vauxhall with the exception that it is a haven for young artists and up and comers in the entertainment district. It has a great infusion of young people, artists, musicians, and students who have helped to make Camden this cacophony of sound and fun. Don’t miss the gay-friendly vibes that can be found at Electric, Proud, and the Block Bar. Not only are these great places to hang out but a great place to meet new friends as well.

Camden also has great proximity to some of the city’s major transportation links too. Leave the car keys at home and let us do the driving. You’ll find various architecture throughout Vauxhall too from minimalistic designs to archaic baroque designs that will take your breath away. No matter what style of cuisine you prefer you will always be able to find something to your liking in Vauxhall. So, if you’re looking for a great, welcoming place with some wonderful sights, events, and businesses come to Camden.

Though a newcomer with less history than some of the other communities on this list, Hackney is an up and comer. Dalston and Shoreditch have just recently emerged as moderately popular LGBT+ hotspots and already making a name for themselves. While the nightlife might not have the wow factor of Soho or Vauxhall, it still has a lovely quiet charm. You’ll be sure to find something to your liking in Hackney with plenty of pubs, restaurants, and clubs. 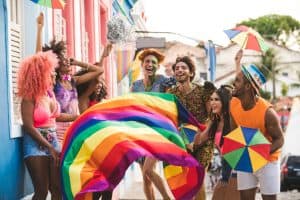 Well, there you have it, the four best LGBT+ friendly areas in London that definitely should be checked out. That’s not to say there aren’t other LGBT+ friendly neighborhoods in London, because there are plenty but these are the four that truly stand out. Check them out and join the fun.