How To Decide Where To Live In London 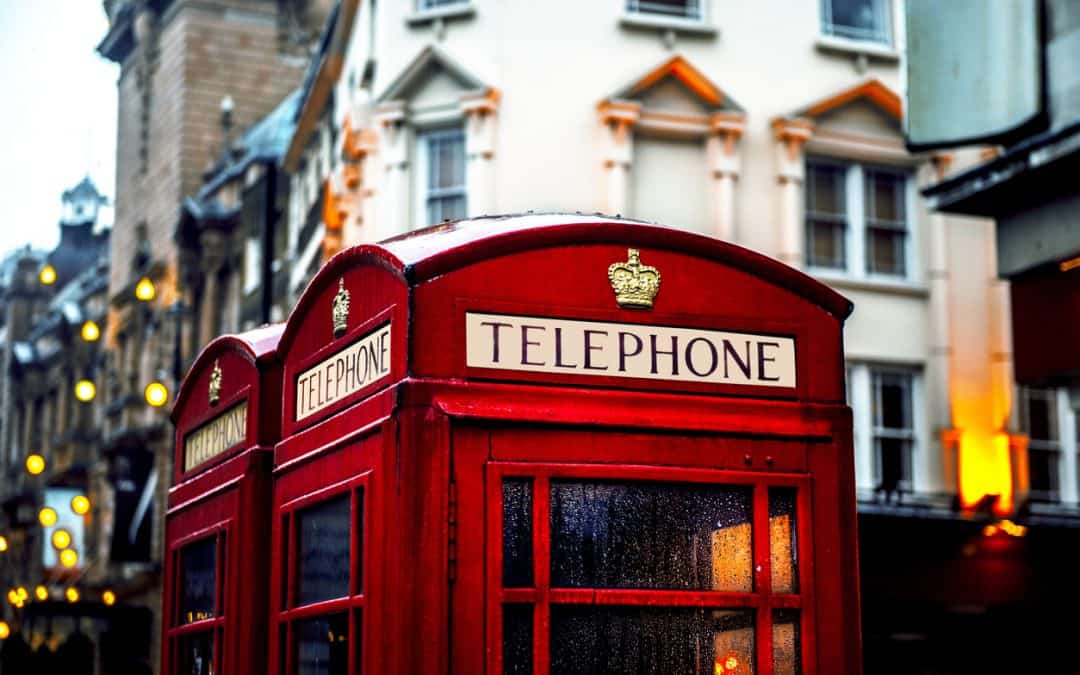 Where To Live In London

Where to live in London is the question that is most often asked. The answer varies depending on the person of course. Each postcode in London has its own specific personality.  Here is an overview of the different areas of London, the personality you can expect in different places and how to decide where to live in London. Let’s start with one of the most popular locations for young professionals which is East London.

East London is known for its bohemian and arty lifestyle and is becoming more and more popular. This means that rental prices can be quite high currently.

The East End of London was once a series of villages outside the City of London. High demand for workers servicing trade and industry around London’s docks saw rapid growth during the 19th century and brought along with it, considerable development. The East End of London refers to the area east of the City of London. The old city walls along Bishopsgate are the western edge. The river Thames is the southern border, and the River Lea the eastern boundary. The northern edge of the East End remains unclear but we will consider the Regent’s Canal as the northern boundary. This is Shoreditch. Once a predominantly working-class area, it is now popular and thriving.

In East London, I would definitely recommend checking out Brick Lane, Shoreditch, Bethnal Green & Hackney. Hoxton’s great as well, there is an overground train very close. Hoxton is known for its loft conversions and is popular for its art, fashion, and entertainment. There are lots of really cool cafes and coffee shops. People are really nice and friendly, and there are lots of interesting shops. Close to Shoreditch, there are lots of bars and fun places for a night out on the town. The downside is that this might not be the quietest places to live due to the nightlife on the weekends. You can also check out other places in East London which can are a little less expensive like Dalston Haggerston and Stratford.

In the Spitalfields area of the east end, you will find the Old Spitalfields Market. This market dates back to 1638. The original market moved in 1991 but in its place is a top London market offering fashion and vintage clothing as well as food and arts and crafts. In fact, Fashion is synonymous with the East End. From street art and graffiti around Brick Lane to the modern galleries in Hoxton there is plenty to see. Brick Lane is also the heart of Anglo-Indian cuisine. So if you like curry, then you have come to the right place.

In the east end of London, there are St Katherine’s Docks. Once managed by the Port of London Authority, St Katherine’s Docks is now a modern marina. Surrounded by offices, residential housing, and restaurants, the Dock is now known for its peaceful and tranquil environment. It is located next to Tower Bridge and the Tower of London.

The West End refers to the area of central London to the West of the original city of London. The West End covers the area from Hyde Park Corner in the West to Charing Cross in the East and from the banks of the River Thames as far as Euston Road. This area contains the famous Covent Garden.

The Convent Garden was once the fruit and vegetable gardens for Westminster Abbey. In the middle 1600s, following the Great Fire of London, it became the most important fruit, vegetable, and flower market in the country. This was the case until the market was officially moved in 1974. Covent Garden is now a popular shopping area. It is also the home of London’s Royal Opera House. Covent Garden is also a wonderful location to have a relaxing time out. There are restaurants galore in the main square and in the nearby streets!

West London is known for the traditional London architecture and for a luxury lifestyle. The center of London’s West End is Piccadilly Circus, Oxford Street, Covent Garden, and Soho. The area is known for entertainment, theatre, and shopping.

Looking for something special to do on the west end of London? Why not visit Rules, which is London’s oldest restaurant. It serves traditional British food, specializing in the classic game. Or why not make a visit to London’s oldest pub, the Lamb and Flag? The pub was once the haunt of bare-knuckle fighters! There’s also Leicester Square. Leicester Square has been entertaining London since 1670. The square is filled with theatres, restaurants, bars, clubs, and shops. The square is within easy walking distance from Piccadilly Circus, Regent Street, Soho, and Covent Garden.

If you are interested in living in west London places like Kensington and Chelsea, there is every kind of flat available. From small studios to luxury townhouses there are plenty of options. Of course, these areas are quite pricy. If you want to find the West London atmosphere at a little more reasonable price, you can check out Fulham, Shepherds Bush, and Chiswick.

North London generally covers some of the area of London that is north of the River Thames. North London extends from Finsbury and Clerkenwell on the edge of the cities financial district, to Greater London’s boundary with Hertfordshire.

North London contains the London boroughs of Barnet, Brent, Camden, Barking, Dagenham, Hammersmith and Fulham, Hounslow, Islington, Haringey, Ealing, Harrow, Harrow, Havering, Enfield, Hackney, Hillingdon, Newham, Redbridge, Tower Hamlets, Kensington and Chelsea, Waltham Forest, and Westminster. The area is home to more than 1.4 million people. This area has a larger base of population than many other entire cities in the UK and Europe.

In North London, Camden & Islington are becoming two of the most sought after location for young professionals moving to London. Camden is known for the alternative lifestyle, for the food markets and lots of nice independent cafes and shops.

South London generally covers some of the area of London that is south of the River Thames, it includes the historic districts of Lambeth, Southwark, Greenwich, and Bankside.

South London is where I really think you can get the best of both worlds. You will get the kind of luxury feel that you can find in West London as well as that more bohemian personality that you get in East London. South East is a very beautiful area full of amenities pop-up markets theatres and independent art galleries. If you are interested in checking out the southeast I will recommend considering Greenwich and East Dulwich as well as Elephant and Castle Bermondsey and Peckham.

Southwest London is actually the choice of many young professionals nowadays: most of them are choosing areas like Clapham or the nearby Balham which are becoming more and more popular, and Battersea is probably one of the best compromises not to miss out on the West London vibes but being in a very nice leafy area! You can also check out Wimbledon Richmond and Putney.

After looking at north south east and west London you will need to narrow down your search based on your personal checklist. For some people, it might be being near the tube for other people it might be you being near the best school for your kids, for others, it might be budget. Whatever your checklist is, personally go through that find the right area for you that’s in your budget.

In General, to rent an average flat in London, it costs around 1,500 pounds per month, and that’s in a suburb where you have to commute for an hour to get into central London. This also includes things like water electricity and council tax which is a tax we have to pay on housing and flats.

If you are planning to visit London as part of your decision-making process, make sure you plan out your itinerary efficiently for the areas you want to see each day. London is large and you can burn a lot of time traversing the city to see the various areas you want to check out.  It is helpful to use the ‘Citymapper’ app or use ‘Google Maps’ to figure out how long is going to take you to get in between each of the things you want to do.

Also, you will want to make sure that you adjust for the times that you’re going to be traveling, during rush hour. The absolute best way to make sure you’re not spending a lot of time on public transportation each day in London is to pick one or two areas to explore for the day. This will make for a more efficient exploration of the different areas of London.

It is important as well to take into consideration that if you are flying into London internationally across a few time zones and landing early in the morning at the airport, give yourself a break, don’t have anything crazy planned for the day. It will take you a day or so to adjust to London time and get over jet lag. 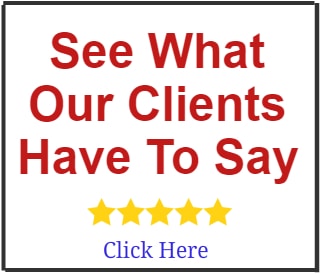 Make Your Relocation To London Quick And Easy

If you’ve started investigating living in London, or have been investigating for some time, you know just how difficult it can be to find the perfect home. London Relocation has the perfect services for families, professionals or students planning a move to London that will take care of all the details of finding a wide selection of your perfect flats and setting up ONE day of viewing.

After you choose your perfect new home, we negotiate the lease and assist you to get moved and settled in.