Notice: Trying to access array offset on value of type bool in /home/londonrelocation/public_html/wp-content/plugins/seo-by-rank-math/includes/replace-variables/class-post-variables.php on line 537
 Relocating to London - Do You Need a Professional?

Relocating to London – Do You Need A Professional?

The first thing you have to remember when relocating to London is that you are moving to a foreign country. Even Americans and Canadians relocating to the UK find it oddly unsettling to be thrust into the heart of a very different way of life and an unfamiliar city, despite the language similarities. There are a number of excellent reasons to make use of one of the professional London relocation agents:

If you’ve never been to London before, a professional London relocation services agent will be able to help you decide between a village atmosphere, modern suburbia, or old-school splendor. London has the widest variety of neighborhoods and suburbs and choosing the right one is important to a successful international relocation. Choosing a neighborhood and then a new home is going to be the most important part when relocating to London, and if you don’t have a clue as to the differences between Hackney and Hampstead Heath, then you may want to get an expert to advise you.

Relocating to London – Are you a City Mouse or a Country Mouse? 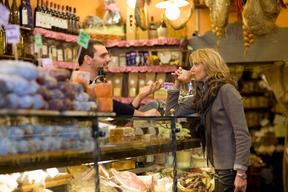 Choosing your new home after your relocation will depend on a number of factors. Many Americans moving to London are faced with the decision of living in the city or choosing to live in the more rural setting of the suburbs in greater London.

The first thing you need to do is discuss your needs with your relocation specialist. For example, many Americans relocating to London opt for the smaller suburbs on the outskirts of the city, especially if they have young children and prefer to continue with an American style of education.

It’s not always easy though. If you live in a smaller town outside of London, you will be facing a commute of a several hours a day to get to work and back. It’s a punishing schedule, and living in a suburb right outside of London means that you may have to purchase a car to get around successfully.

It is true that rental prices are more expensive in the city, but travel costs to get into the city may often be higher. If you have never visited London it you should not rush your decisions until you have been shown around and have been able to view a number of different properties in different neighborhoods and London boroughs to get an over view of the type of area that suits your needs.

Relocating to London in 2015 – Running Around in Circles

There are many small neighborhoods in London, each with their own community, charm and culture. If you’re looking for open space in the city then you’ll probably be amazed by the amount of parks, green belt areas and open land. Some neighborhoods have their own parks and even if you’re living in the heart of London it feels like you’re in a smaller village in England.

Don’t try to decide everything before you leave home. Give yourself the chance to be amazed and enjoy everything that the city has to offer, before you rush for suburbia after relocating to the UK.

Transport is also going to pay a large part in where you eventually settle. Be sure to tell your London relocation agents just how far you’re prepared to commute each day to get to work and back. Moving to London doesn’t have to be a hassle if you have people who know what they’re doing, and more importantly people who know London. Its’ a massive city and you could do with a little bit of insider information when you are intending on making London your home for a few years. 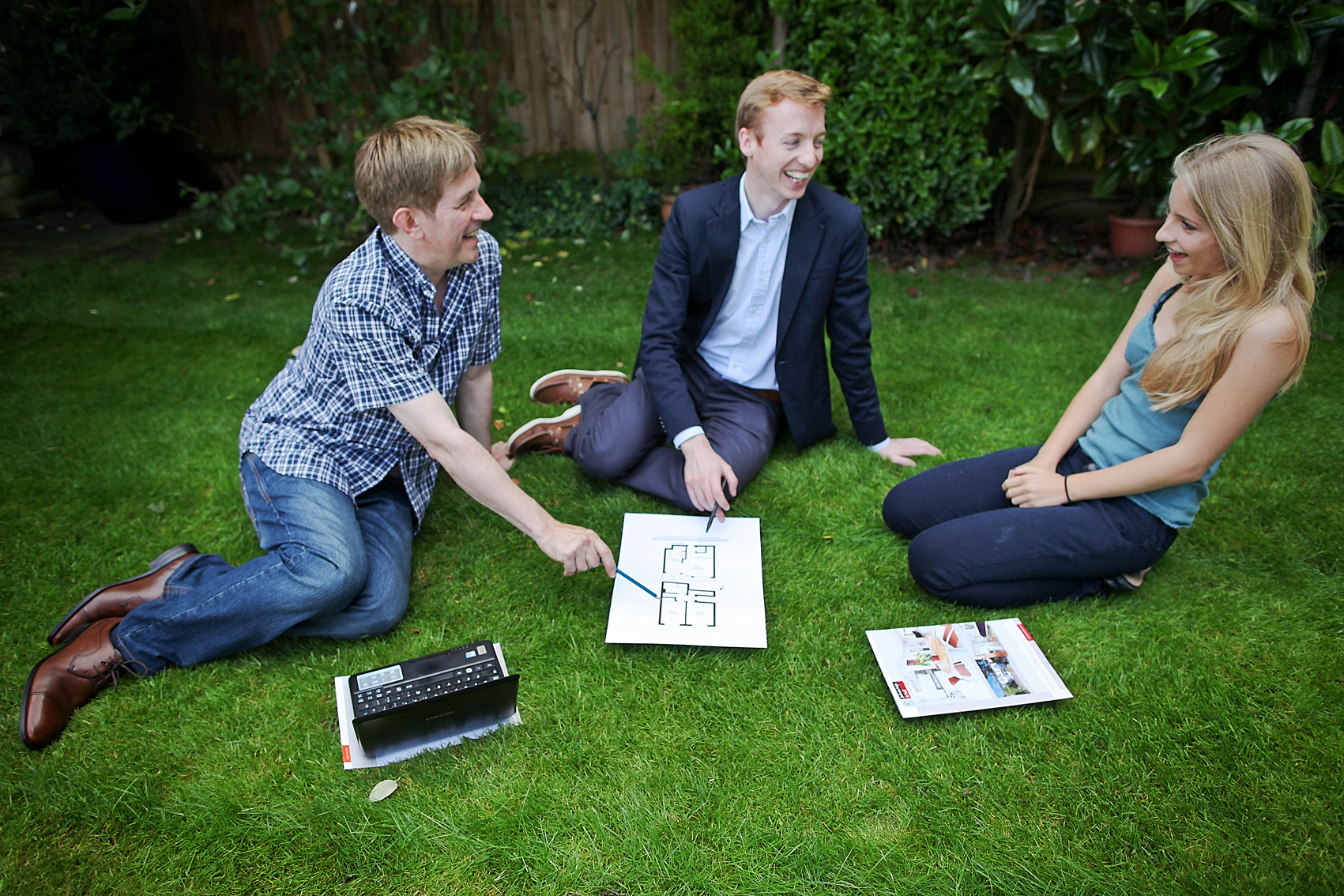 We ask a lot of questions when starting a relocation Needs Assessment:  To determine the facets of you as an individual that will help us find the best area for you! One of the most important aspects of finding you the perfect London pad, will be the distance you are prepared to travel to get to and from work. A good relo agent will ask you for the physical address of your offices so that they have an idea of the closest public transport hubs and the amount of time it will take you to travel to work in rush hour.

Some lines are more crowded than others during ‘peak time’ and you’ll have to decide how long you’re prepared to travel each day. If you don’t mind a commute involving a couple of tube changes and bus ride or two then you can live pretty much anywhere in the city. If you’re looking for quick and convenient, your choices of neighborhood may be restricted. The average commute for a Londoner is about an hour, unless you’re prepared to pay the exorbitant process of living in the heart of the city and being able to walk to work each day.

If you have a social network in London or are planning on relocating with children this will be another factor in your choice of neighborhood. London is a huge city and if you have friends or family in a certain area you may want to tell your relocation agents that you’d like to be close to your support structure as far as possible.

If you’d like to discuss relocating to London with a professional, we’d love to hear from you. Even if you don’t use our flat-finding/relocation services, we’d be delighted to help you with some good advice, and point you in the right direction.

or simply complete the web form on our site and a team member will get back to you within 10 minutes.