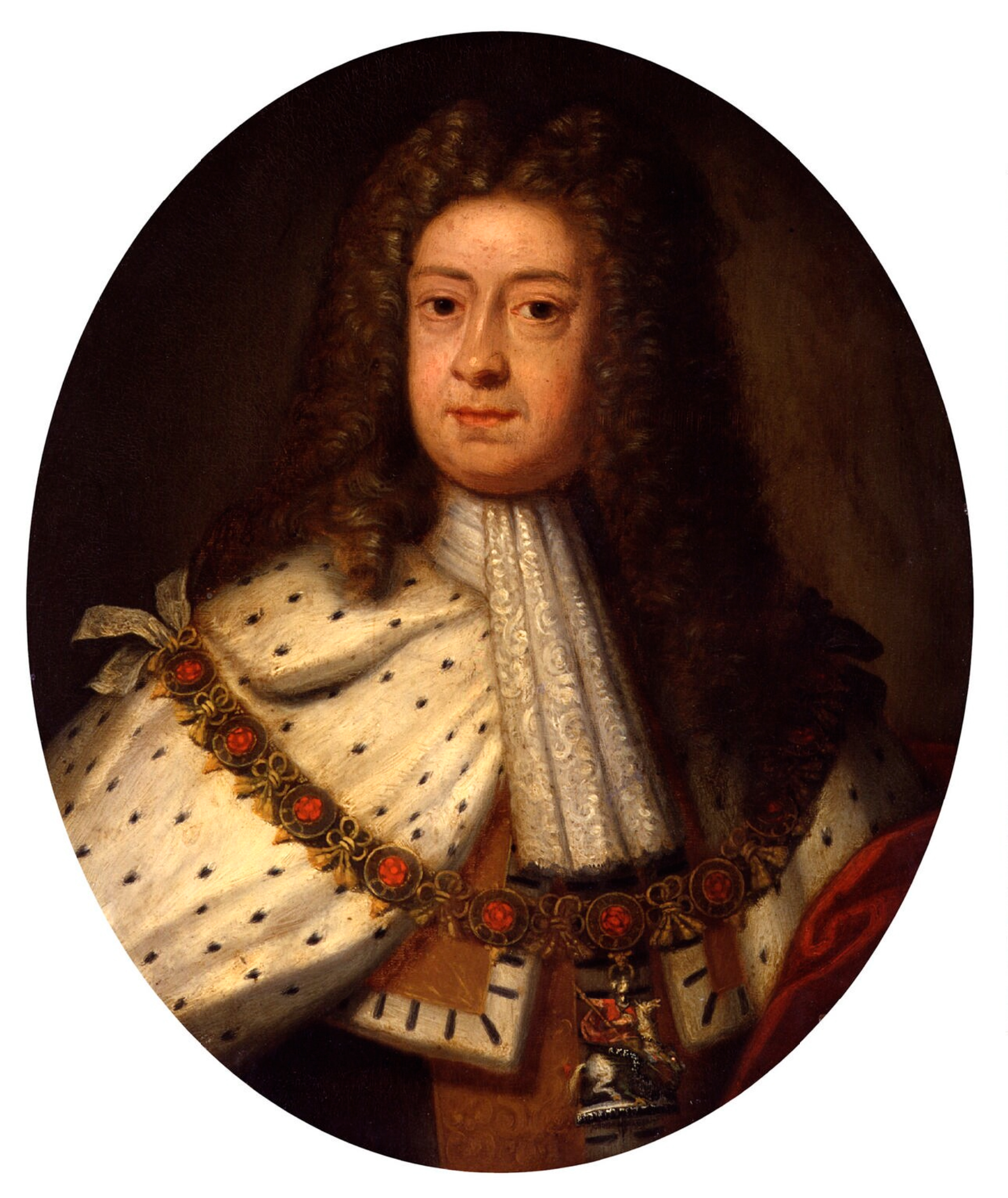 A relocation to London is more than just packing up and finding a new London apartment; it’s moving into history in the making—this year and last year’s grand royal events being prime examples. I got too caught up in the Diamond Jubilee last weekend to continue my Sunday British history series, but in the wake of celebrating the current monarch, today I’m back to explore one of Elizabeth II’s historical predecessors to enhance your relocation to London. Last time, we looked at Queen Anne, successor to joint monarchs William and Mary and the last of the House of Stuart. Today, then, begins the House of Brunswick as a member of its Hanover line succeeds to the throne as King of England: George I.

Relocation to London – The Hanover Handover

George I has been the Elector of the German province of Hanover since 1698. A Protestant, his accession as Great Britain’s’ new monarch in 1714 satisfies the 1701 Act of Settlement that bans Catholics from doing so (and thereby over 50 closer claims to the throne, including Queen Anne’s Catholic brother James). Thus, we see George make a relocation to London of his own as he takes on his new role in a new country. Already in his 50s, George arrives with his opportunist entourage in tow: a slew German advisors and friends, two mistresses (he divorced his wife on grounds of adultery and kept her prisoner in a castle), and German and Turkish servants. Hopefully when you yourself make a relocation to London, you’ll be more keen to assimilate  than George here—he can’t be bothered to learn to speak English and all-around remains decidedly German, spending as much time in Hanover as he can.

Between this and his greedy groupies, King George isn’t the most popular guy in England. A year after his coronation, he already must suppress a Jacobite rebellion seeking to install James Stuart as King, but the protest proves a failure, as does another uprising in 1719. With Tories backing the Jacobites, George turns his favor to the Whig party, which remains dominant for many years to come.

Relocation to London – The Country on Constitutional Cruise Control

King George I‘s lack of interest in British customs and frequent visits home served to leave England on its own for the most part. After the Jacobite rebellion, the nation settles into a period of relative peace, but it’s not totally running on auto-pilot: the first Prime Minister, Robert Walpole, is appointed in a brand new role created to rule in the King’s stead. With Walpole’s good governance at the helm (he rescues Britain’s economy after the South Sea Company venture absolutely tanks in 1720, bringing down many investors’ fortunes with it) and Parliament serving as the government’s legislative branch and the King’s ministers its executive branch, Britain is that much closer to achieving a modern constitutional monarchy.

Relocation to London – George Did Do Some Stuff

George actually did contribute some skillful decision in foreign policy matters during the early part of his reign. From 1717 to 1718, he forged an anti-Spain alliance with France, and he and his Whig ministers succeed in keeping the country out of war until a decade into his son’s reign. George I isn’t too keen on this son of his, and the feeling is evidently mutual. Though George II will be George I’s successor (wait, is this the House of Brunswick or Foreman?), the King doesn’t involve his son in much of the government’s affairs. This disdain isn’t to stop George II’s accession to the English throne, however, on his father’s death in 1727.

May all be more amiable in your household if you’re making a relocation to London with family, and may you acclimate to the UK’s culture and traditions better than ol’ George did. 🙂