Expats in London – Just Not Cricket, Well It Is…

Dear Expats in London – TL;DR if you’re moving to London from Australia, New Zealand, South Africa, or India! You chaps and okes know what I’m talking about…

If however, you’re an American moving to London, this is something that doesn’t only come with the challenge of adapting to a new city. Relocation to London means adapting to a whole new country along with its culture and long held traditions. Trying to adapt to all these changes while also making a new life for yourself can be a struggle for some. Not to worry, though. Expats in London can read our continuing blogs about things specific to English culture. Specifically, this one will be about cricket, which is something you might want to learn about given that you’re living in the country that gave birth to it. 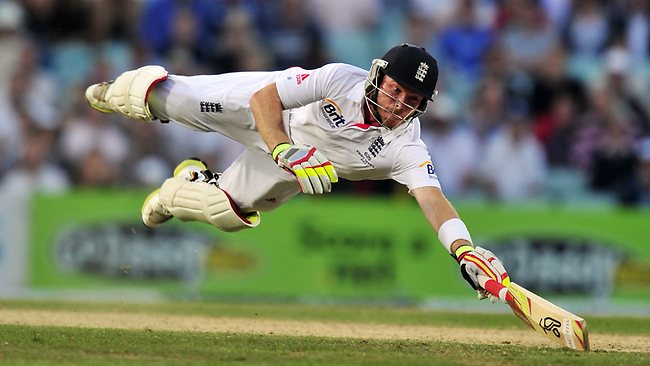 Expats in London – Wrapping your Head Around Cricket

As an American, you might imagine cricket to be a slower paced version of baseball, which, arguably, it is. But it can also be a fantastically exciting game, particularly when you bring one-day cricket into the equation, which, as someone who’s probably new to the game, is the best place to start.

Essentially, two teams will come out to a field, with eleven men on each side. Each side will have a chance to bat and field, with the fielding side coming out with all eleven men and the batting side sending out two men. The batsmen attempt to put up as a high a score as possible while the fielding side tries to get them all out. When a batsman gets out by being bowled, caught or run out (there’s L.B.W. too, but those are the basics) another comes out till all eleven are out, at which time the other side has to bat, chase down whatever score was set while their opponents attempt to get them out before they can reach the score that was set. 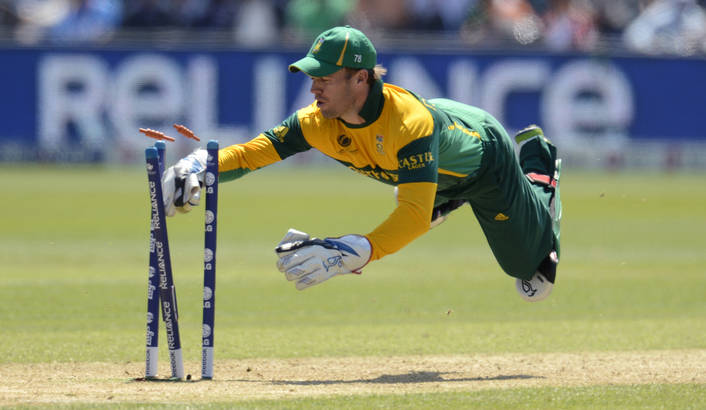 That’s the gist of it, and while the stereotype has it that it’s much slower than baseball, watching a team trying to chase down a challenging score while the other team does everything possible to stop them can be a thrilling day’s worth of sport. Don’t write it off just yet! Expats in London have a marvellous opportunity to broaden their horizons and immerse themselves in what is, along with Rugby, a quintessentially English sport.

Probably the best example of learning how the game works is from our friends over at BuzzFeed: Americans Watch Cricket for the First Time Also, check out Jennifer Lopez discover cricket on the Graham Norton Show – hysterical!