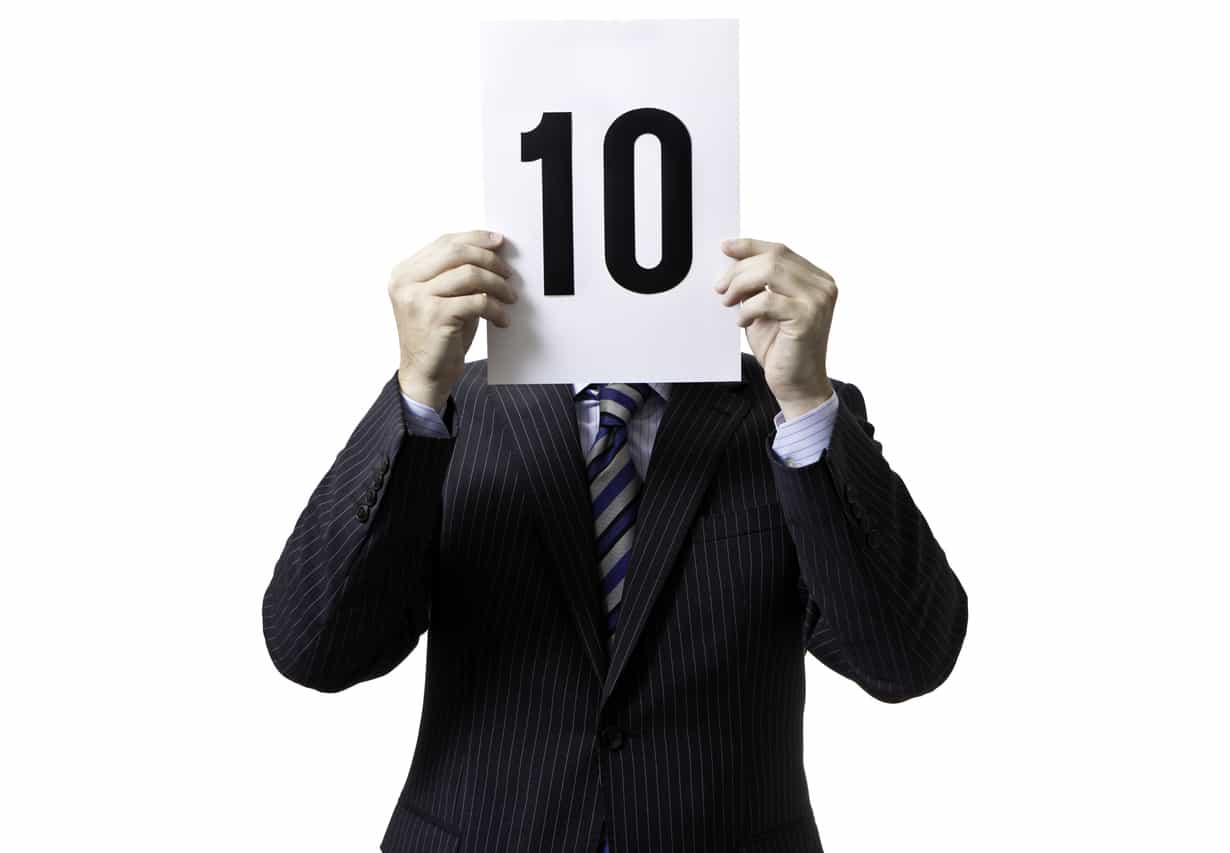 London is second to none when compared to other cities around the world. There is the culture and the incredible history not to mention the impressive accent. Am I right? Now, to be fair, the accent is quite secondary to the fact that we came up with the language in the first place. Think about it. It is called English for a reason. So, with that being said, from that point of view, Londoners don’t have accents the rest of the world does.

Yes, perhaps I am having a little fun at your expense but you see my point. There is something quite unique about certain pronunciations with an English accent that makes the words sound quite unique particularly when navigating the numerous tongue twisting words of the Isles.

In some cases, these pronunciations make the word memorable while in others it is simply the word itself. So, read on and find out which words stand to bobble an American mind when said with an English accent. In other cases, there is simply a different definition given to the word in question. The first word below is a fine example of that. 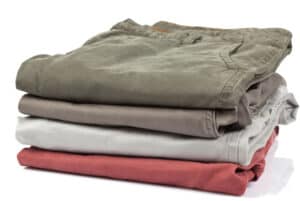 Where do the pants go?

Yes, I realize that it sounds like the opening of a joke, but it really isn’t. Reading that question, one might think it’s pretty self-explanatory and yet that very question has different answers to Americans than it does to the British. How is that possible? Well, for the British we do not use the term underwear in London. Now, that is not to say that we don’t wear underwear, we do—well, at least most of us do—but we don’t call them underwear. Instead, we call them pants and what Americans call pants we call trousers. Confused? Good. 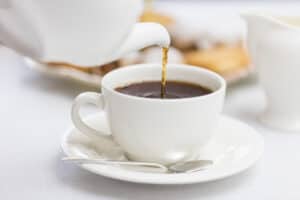 If you haven’t heard, we love our tea in London. Tea time is a mainstay in London culture. So much so, that we have even given a separate and unique word dedicated to the consuming of it. That word is cuppa. Now, I’m sure some American is saying to themselves it simply means a cup of tea but they would be wrong. You see when you say ‘a cup’ that is a single cup. But when you say cuppa there is no limit, meaning that when someone invites you over for a cuppa tea be prepared to drink tea for hours. I’m not kidding.

It is important to not that cuppa is exclusive to the royal drink. It cannot be used in reference to coffee or alcohol. As a side note, we also don’t have a limit on alcohol consumption in London either so raise a pint and enjoy.

No this is not a word used in reference to diaper rash or wiping out while riding a motorcycle. This word is used in reference to bacon. Now, we do use the word bacon, but it is more common to hear someone say rashers in London. To me, the word rashers has more flare than bacon. But, if you were to call it bacon instead, I’d still eat it. I mean, it’s bacon.

I’m sure any American readers are scratching their heads at this one. Now, they likely have heard of Money, Pounds, Dollars, and Euros because who hasn’t? We call it dosh in London. Why? We’re not really sure. One suggestion is the word came about because people were combining cash and dough but there is another rumor I like a bit better. It is said to be the Russian word for rain. The idea of money raining down from the heavens is an appealing one, don’t you think?

Now, the word skint, on the other hand, has a different meaning with regard to money altogether. If you are skint, you are said to the flat broke or ‘skinned’. 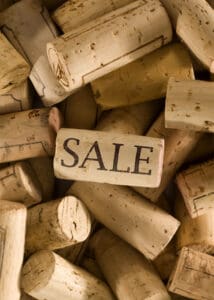 What’s your guess as to what this word might mean? Believe it or not, plonk is a reference to wine and not the good kind. Not the good vintages wiled away in some secretive wine cellar somewhere. No, plunk is the cheap wine youngsters drink to be get drunk illegally. It’s apparently in reference to the sound of opening a bottle of wine. Fee free to add it to your vocabulary to sound more like a Londoner.

Londoners are always going on about keeping a stiff upper lip and holding their emotions in even in the most terrible of circumstances. Aristocratic to the brim, there are a seemingly endless array of dukes and lords no matter which way you turn your head.

While we do our best to not lose our cool, sometimes it just cannot be helped. But we do not lose our temper. We are never pissed off or ticked off or even hysterical. No, when we are angry, we simply throw a wobbly instead. 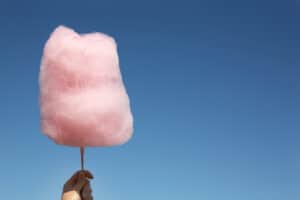 At first glance this might conjure images of some strange new dental floss but I promise you it isn’t. No, it’s what we eat at carnivals. Americans call it cotton candy but here we call it candy floss. 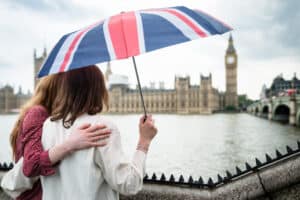 A bit of a slang term, it’s definitely something you don’t want to be without when the clouds begin to gather overhead. What is it? Well, it’s an umbrella of course. What did you think it was?

This one might throw you for a loop but once you understand why, it’ll make sense. So, what do police officers and a nutritious breakfast have in common? Jam.
Okay, okay. I’ll explain. A jam sandwich is the name for a police car. It came about because of the old police vehicles were white with a red stripe in the middle like the jam between two slices of bread.

It might seem like this is a theme but really, it’s not. It is however another sandwich. It’s made on white bread with fries, butter, and tomato sauce.