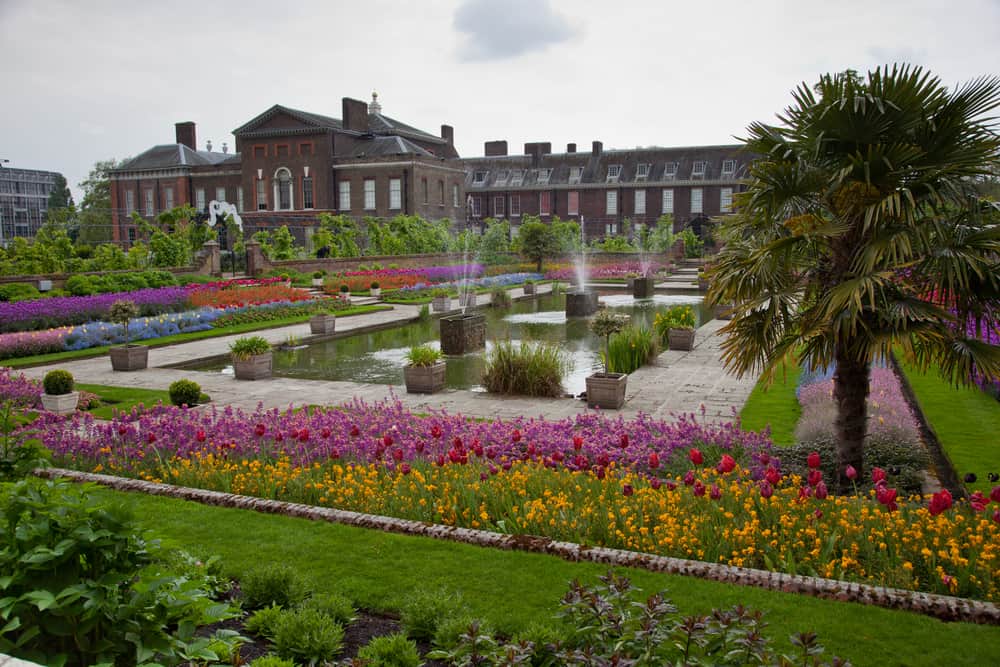 There is no way to skirt around that the cost of Kensington rentals is at the very top of the scale for rental flats and apartments. But the area is alive with so much culture that the monarch’s left their mark on the land quite deeply. This area has always consisted of the gentry and aristocracy, and the extremely affluent and today is no exception. Still, this doesn’t deter Kensington rentals from being scooped up the minute they become available.

Kensington is one of the most populated boroughs of London with pockets of expats in a number of areas. South Kensington, or using the locals’ term, “South Ken” is a close replica of the French capital of Paris, as over 300,000 French make their home there. Some of the streets you will hear shopkeepers and merchants speaking French almost exclusively. The grand Olympia is a gilded wonder and an architectural innovation, despite its humble beginnings serving as The National Agricultural Hall, beginning back in 1886.

It was 1901 when the entire area officially became, “The Royal Borough”, having belonged to the monarchy since 1689. Kensington’s borders seem always to be in question, and in parts expanding. To the north, Kensington stretches from Notting Hill Gate all the way south to the Cromwell Road area.

There are some defining locations that represent the astute and well to do in Kensington, where those of Royal influences were continually drawn to the area. Kensington Castle is foremost in a neighborhood where you can step into a page in history as a courtier of the Royal women that graced its premises. Queen Victoria herself, as well as royals up through Princess Diana’s reign, stayed, lived and had a connection to the Castle. The life of Queen Victoria is chronicled in painstaking detail from the time of her youth, through her reign as a wife, Queen, mother, and Empress of the Crown. But while dress may seem a trivial pursuit, none such as those in the position understood better the unwritten rules of dressing within your position. Dresses worn by Her Majesty the Queen, Princess Margaret and Princess of Wales, Diana are preserved on the premises and the gardens and period furnishings are not to be missed.

The section on the many merchants of Kensington could go on and on, as it could with the number of great restaurants in the area. A few you certainly don’t want to miss would be the local Aubaine for French food. Fiona’s British comfort food is a hit, as is the Goat Pub with its kooky décor of goats and its comfortable bar and armchairs that make you want to stay and relax. It’s similar in the vibe of The Builders Arms, which is a Georgian style pub with its own bold and vivid décor. For more British fare try Launceston Place, established in 1839, Scoff & Banter in an Edwardian mansion hotel, and Bumpkin South Kensington. Also in South Ken is Town Hall, which offers all day dining with an antique atmosphere. Right across from the Victoria and Albert Museum is a great place to grab a drink called the Fire House, which maintains very tranquil salt water aquariams.

There are other cultures represented in the area as well, Zaika is a good Indian restaurant; Saf caters to vegetarians with contemporary preparation and Cote Brasserie is exceptional French food. Lebanese is Randa by Maroush, where the Kibbee Nayee is not to be missed. For Asian flare there is great Chinese from Min Jiang Restaurant, and Umami Restaurant, and Polish is represented by the offerings of Ognisko.

One of the largest of The Royal Parks is located in the heart of Kensington, Kensington Park. Visitors and residents alike enjoy a great many recreational activities to maintain a healthy lifestyle of the upwardly mobile in society. Kensington Park also connects with Hyde Park, which itself is 1.5 miles long and 1 mile wide. This land was appropriated by Henry VIII for hunting grounds and was obtained from an order of monks. In the summer, May through October, if you are walking in Hyde Park you have the option of being ferried around by peddling patrons in rickshaw like contraptions. Due to the park’s large size, it’s a favorite with runners, cyclists, and horseback riders.

Hyde Park’s history began much later than other parks in London. In 1851, it was the site of the Great Exhibition, which was an international fair that highlighted the industry and culture of London to the rest of the world. Following the exhibition, the Hyde Park land was purchased (now South Ken). Exhibition Road and the surrounding streets were to be used only to erect great museums that would be dedicated to both the sciences and arts. It is in South Kensington where the Victoria and Albert Museum is, as well as the Natural History Museum, and the Science Museum. As a result, it drew and kept academics and culture seeking individuals in the area.

One can divide Kensington into three main sections by the roads that run through the borough. The A4 or Cromwell Road is the connection from Central London all the way to Heathrow Airport, which is about a 40 minute Tube ride. The next main street is Kensington Road, which is largely the “high street Kensington” area and it connects Central London and Hammersmith. The farthest south is Fulham Road, which connects Fulham in the southwest to South Kensington.