Top 10 Thoughts That Live Inside Every Londoner 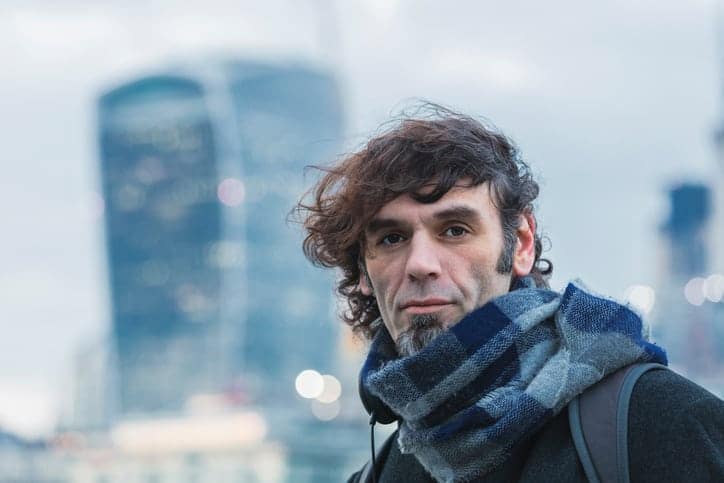 Are all people different? Definitely. We are all unique in a way and we all have very distinct personalities. The way we were raised, schooled, the roads we chose during the course of our lives made us into the people we are today.

Yes, we are all different, there is no denying that, but, while everything that’s said above is true, it doesn’t mean that people can’t be similar in one way or another. Look at Londoners, for example. Each and every one of them shares at least 10 of the same thoughts aside their great love for their city.

What are those thoughts and will knowing them help you understand London better? Let’s find out the answer right now.

Londoners tend to know every nit and cranny of Great Britain’s capital. All of the streets, corners, and alleys are carved into their heads with what seems to be a single reason; that reason being an alternative route to not go through Piccadilly Circus.

There is something bone-chilling in the very idea of going there to a Londoner. The roundabout is doing a fine job for traffic, but if you are traveling on foot (as any Londoner should), it is a hell on earth. The underground walkways are flooded with tourists for some reason who all walk on the wrong side of the sidewalk and transform what might have been a quick journey into a battle for survival in a shapeless crowd.

Speaking of the right and wrong sides of the sidewalk… Londoners would very much appreciate if you stick to the right. Same goes for escalators.

The people of London have established certain habits and follow them like they were the law of God. Tourists, unfortunately, are rarely informed of such a state of events hence they walk wherever they please. This is all the way more irritation because of thought number 3.

3. “You are a prick, but I will never say it out loud. That would be rude”

A true Londoner is never rude to strangers. The etiquette is more important than feelings or emotion. For better or worse, you will never know what a Londoner thinks of you really, unless you excel at reading context between the lines.

Oh, and if you ever actually hear the phrase “pardon me, I don’t want to be rude, but…” you are in a lot of trouble lad. Start running.

Ok, speaking up to a person in a rude manner is one thing, but sneakily stepping on his foot or elbow-kicking him in the guts if he was desperate enough to try and get into the Tube before you is another.

Admit it – you enjoy this little battle more than should. And that’s OK. That’s London for ya’!

You know what this means. You’ve heard it. You’ve said it. Let’s move along.

The golden rule of London – you cannot own your home. You have to rent it. Why? Because how else would you professionally cry about your trouble into every set of open ears in the world?

Jokes aside, owning a home in London is too expensive not to be fishy so everyone who doesn’t rent must have robbed a bank or killed a leprechaun or something.

Whether it’s for that part-time job that helps pay the rent or all of those fascinating events happening all around you in the most inconvenient of times, but a true Londoner is never satisfied with the 24 hours per day limit.

Yes, Londoners live fast but the age-old beast of a city that is London seems to live even faster despite its size and scale.

Having a plan for the day in London is impossible. You are to be flexible and pragmatic in order to succeed here.

Londoners can change their minds quickly and swiftly. That one line of the Tube you needed is overcrowded? Well, we guess that Christmas dinner will happen again next year.

They say that Germans are a beer nation. Well, the people who thought of that should have visited London. It sometimes seems that beer is the blood of the city. It’s ok to have a pint or two even before noon here and there are 700+ pubs to choose from, so why refuse the temptation?

No one can say that he or she truly Loves London but a true Londoner. They choose to live in an endless race and they masochistically enjoy it. They hate the town, the tourists, the prices and their own mentality.

Yet they can’t live a day without it nonetheless.

Do you dream of something amazing whenever you cross the Themes? Then you are a Londoner.

Have you ever touched a stone of a building and thought about the generations before you who lived here and touched it one hundred, two hundred or three hundred years ago? Then you are a Londoner.

Would you ever wish to live somewhere else for longer than a vacation> If no, then congratulations – you are a Londoner.

Everything else is fluff, jargon, and force of habit. The love for London is sincere. It overflows you. It runs through your veins. It makes you who you are and for that you are thankful.