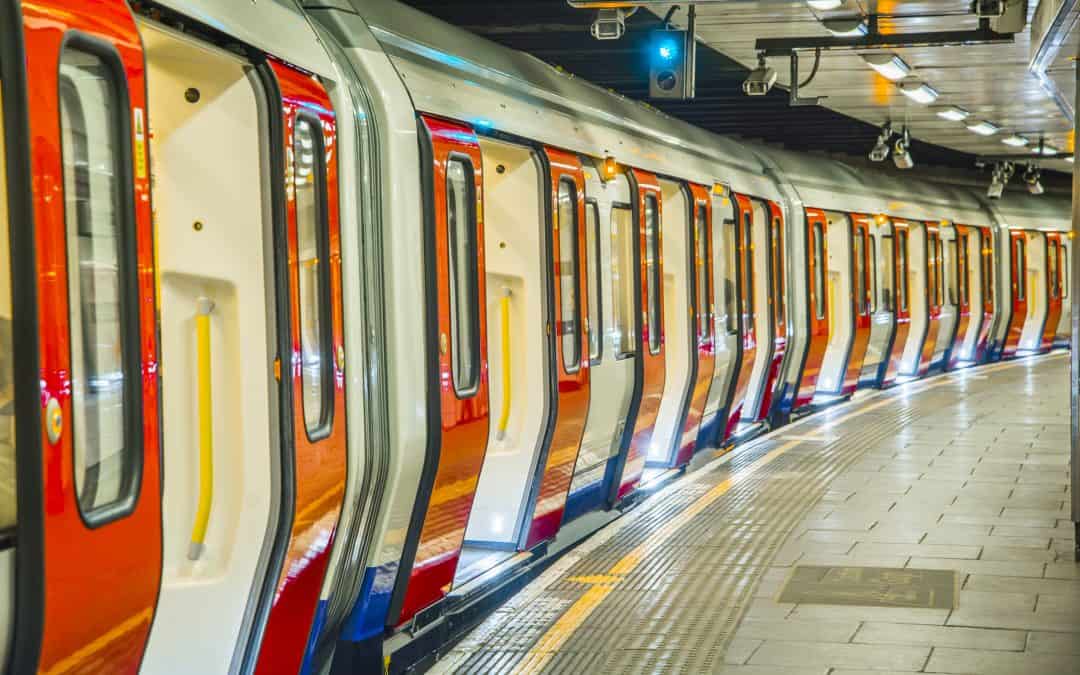 What do you call a network of tunnels that’s 249 miles long with trains flying at the speed of 60 miles per hour? The subway? The underground?

There is only one way that can fit a beast as powerful as London’s intricate commuting system. That name is the Tube.

The name itself originated in the early twentieth century thanks to just one Central Line. People called it the Twopenny Tube for obvious reasons. For starters, it was long, duh.

Reason number two: the fair was – you’ve guessed it – two pennies.  Sure the “Twopenny” feature dropped after a couple of years, but the name has permanently glued itself into the minds of Londoners until this day.

Why is this important you ask? Well, for starters, you will never sound like a true Londoner if you call the tube a subway. And even then this brief history course and the fact that there are trains taking you to the point of destination are not enough to prepare you for what’s yet to come.

So here, I present to you my list of 10 amazing facts about the Tube you’d wish you knew sooner. 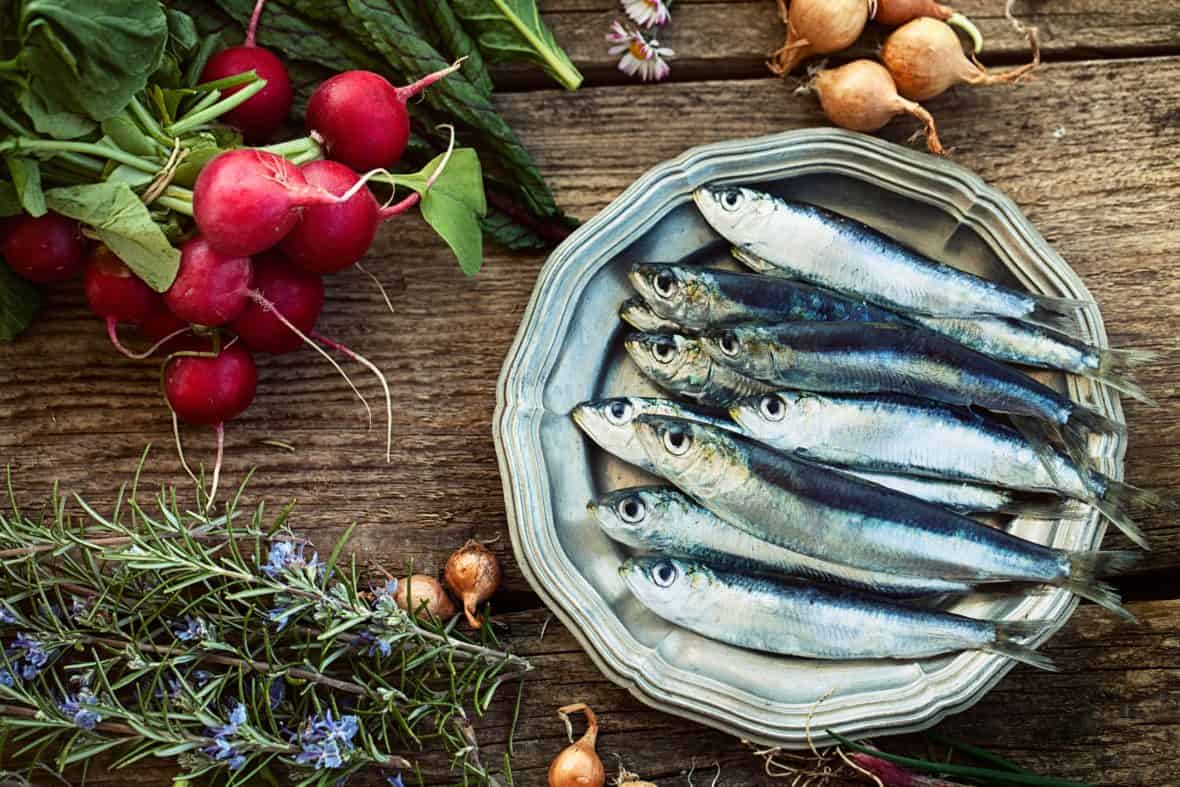 London Tube on a plate

Yes, I am quite aware that in every city of every country people say that their public transportation system is overfilled but hear me out for a moment: 57000 people enter the Waterloo station in just three hours every morning. Not every month, not every day even, but every – and I can’t stress this enough – every morning.

More on that note, London’s underground is composed of whopping 270 stations. 221 of them have hundreds of thousands of people entering and exiting on a daily basis.  The record, by the way, is 4,735,000 people using the Tube in one day.

Fact #2 – The Tube is not under ground 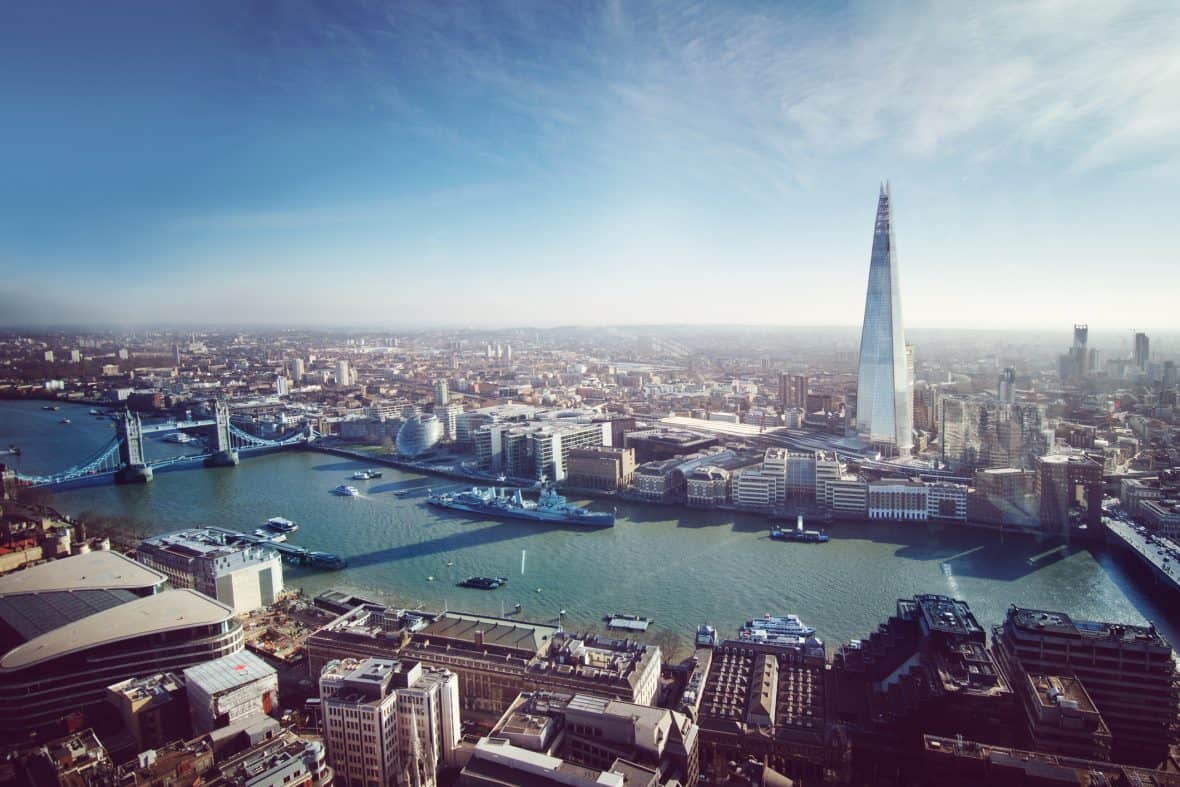 At least not the entirety of it. 55% of the tube is located above the ground. How awesome is that? You will get to see half of London in just one trip!

Alas, the Tube is not your best choice for sightseeing. First of all, you will be going really fast and secondly, you won’t be able to stop at a particular spot that interests you among the blurs you’ll see from the window. 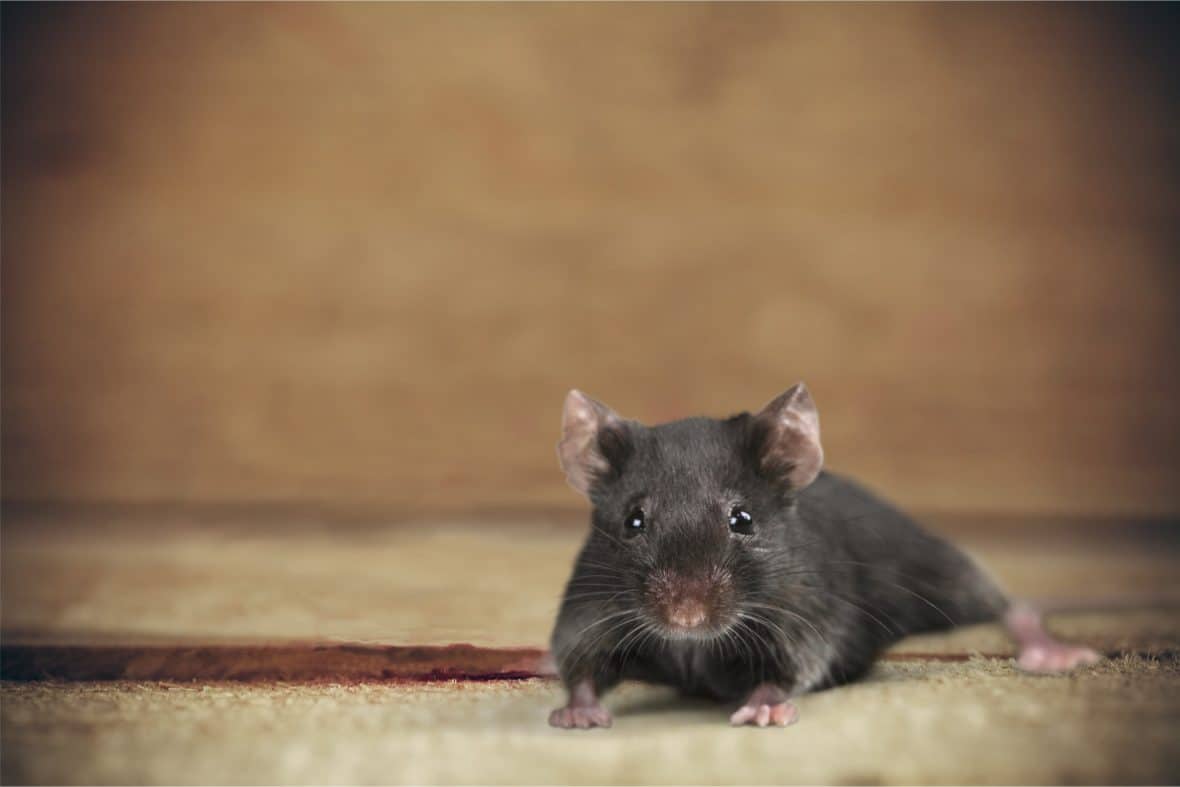 Humans are not the only beings that can’t live their daily lives without the tube. London’s underground is home to half a million mice. And, while the little squeakers are somewhat cutie, the Tube is also a nest for something darker, more vicious and bloodthirsty – mosquitoes. Those bastards are an entirely different breed from their above-the-ground counterparts and are well known for their appetite.

Oh, and there are also reports of ghosts inhabiting the tube but we all know that it’s bonkers. Or do we?.. 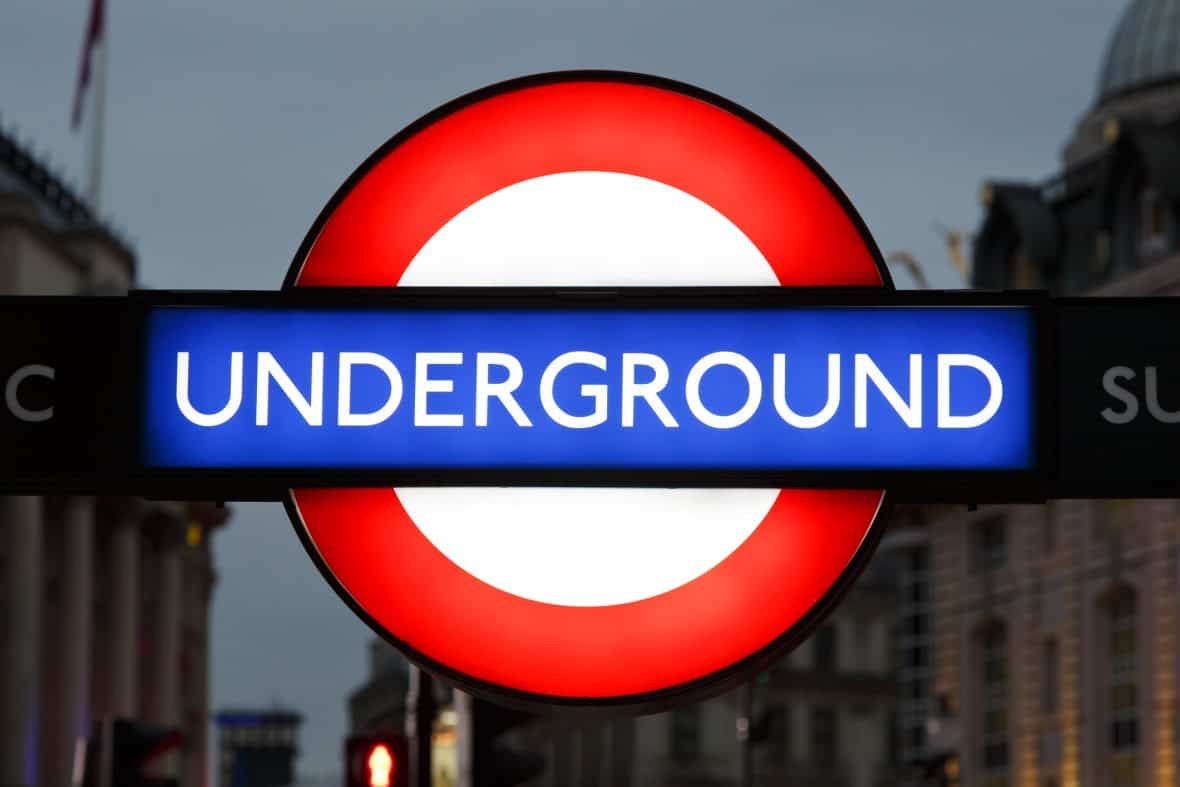 The grandpa of logos

Did you know that the tube was among the pioneers of branding? Their red and blue emblem is the oldest corporate logo ever designed. Well, you know what they say. If you wish to live long you have to look dashing and the Tube gets it. Not only that but it could read a lecture on a stylish brand identity. 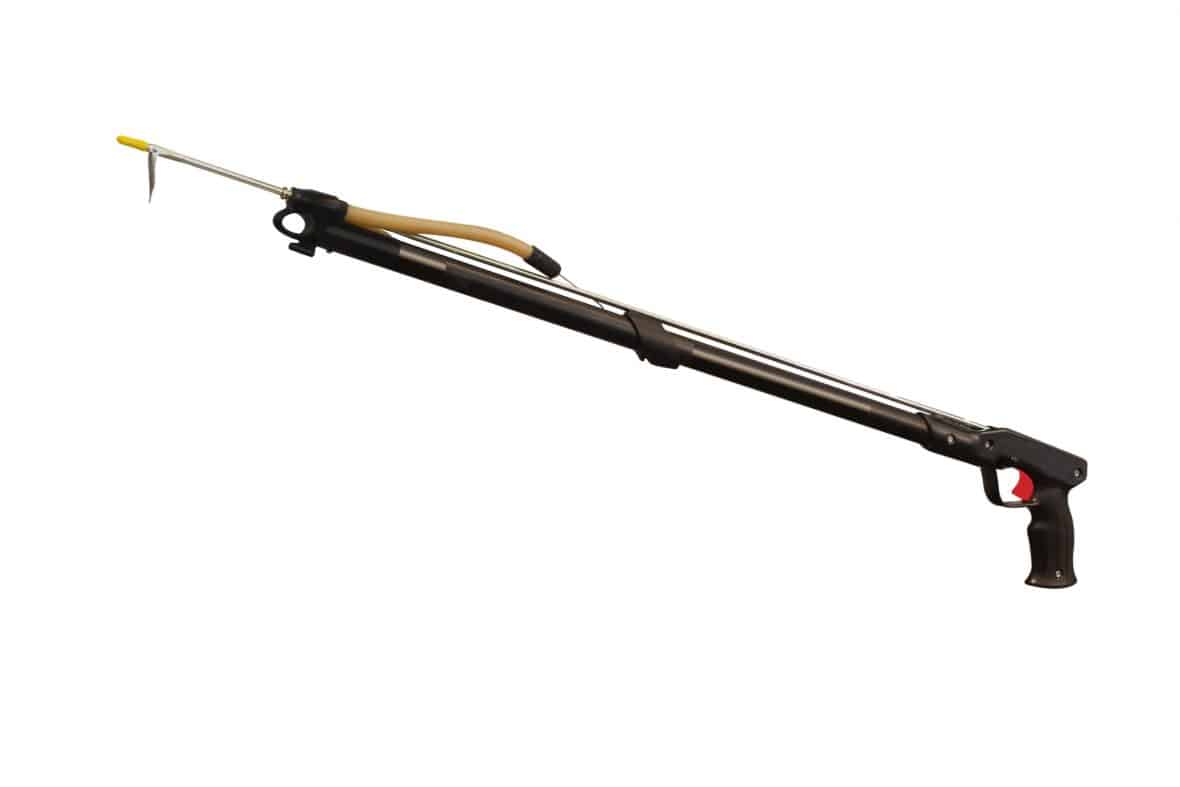 I go with the boat

What do a harpoon, three dead bats and a jar of bull semen have in common? No, this is not a trick question. The correct answer is – all three were forgotten in a train and are now humoring the entire crew from the Tube’s Lost and Found department.

This is not where the crazy stops. Among many other things, the workers of the underground have also found: 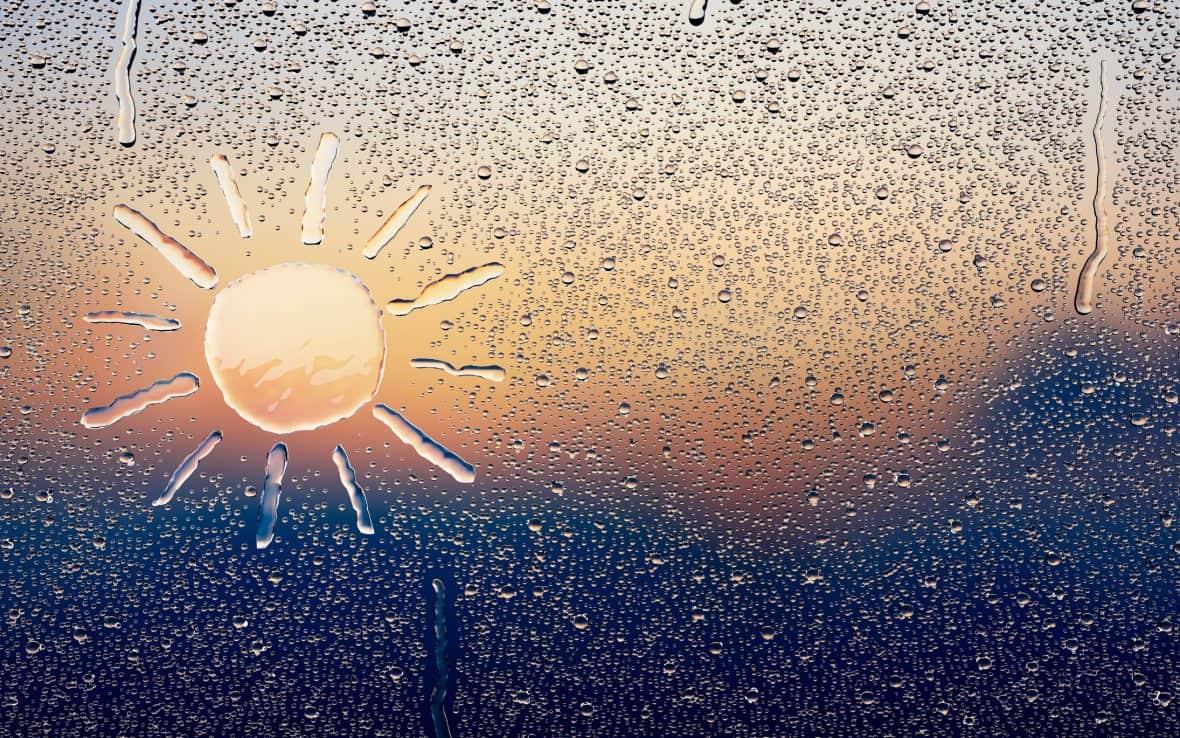 It only takes 10 months for the tube to travel whopping 43 million miles. The distance from the Earth to the Sun is twice as long so, in theory, we don’t need Tesla or Nasa. The good old cheek-to-cheek ride along some of the most cheerful people in the world – Londoners and a bit of patience is all it takes.

Fact #7 – The Russians stole our Vauxhall 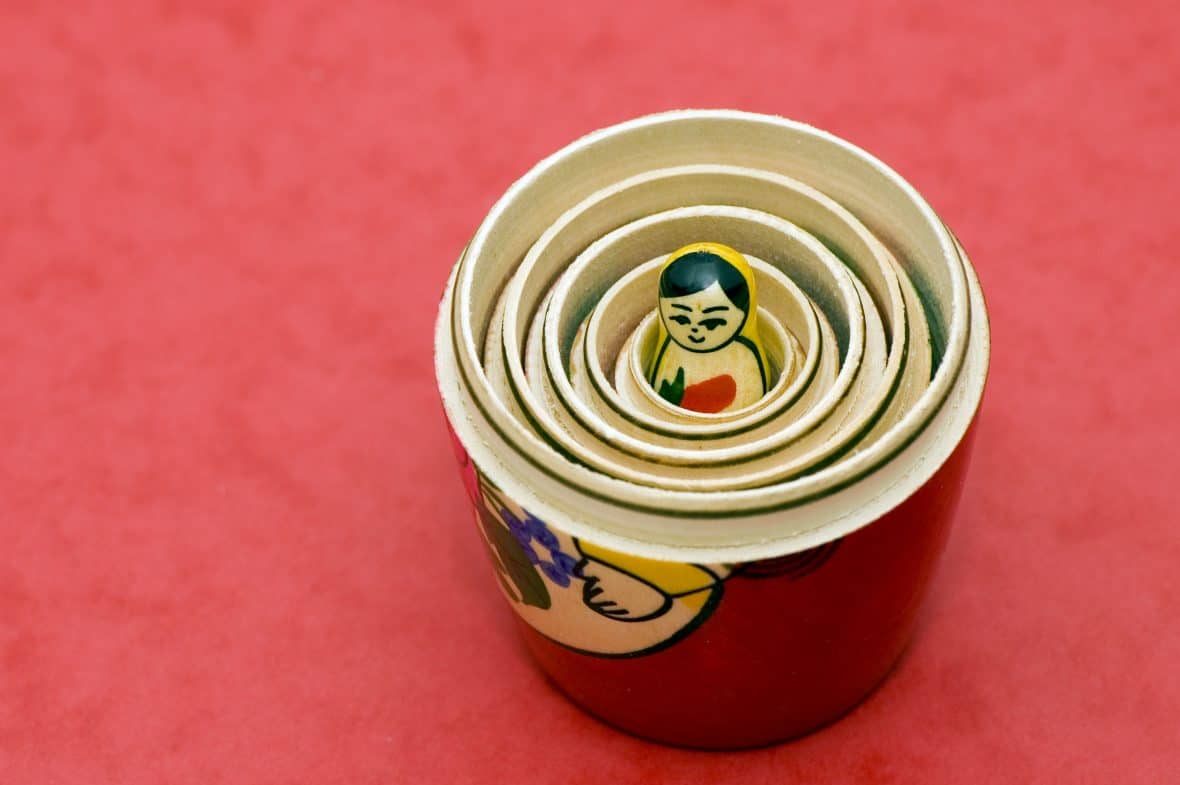 Do you know how the Russians call their train stations? They use the word «вокзал» that is pronounced like Vokzal. Very similar to Vauxhall, don’t you think?

There is a reason for that. When a Russian delegation visited London in the 19th century, they were fairly impressed with what our newly-built train station had to offer. Fast forward time for a few years and boom – they are selling matreshkas in kiosks all over Russian Vokzals. 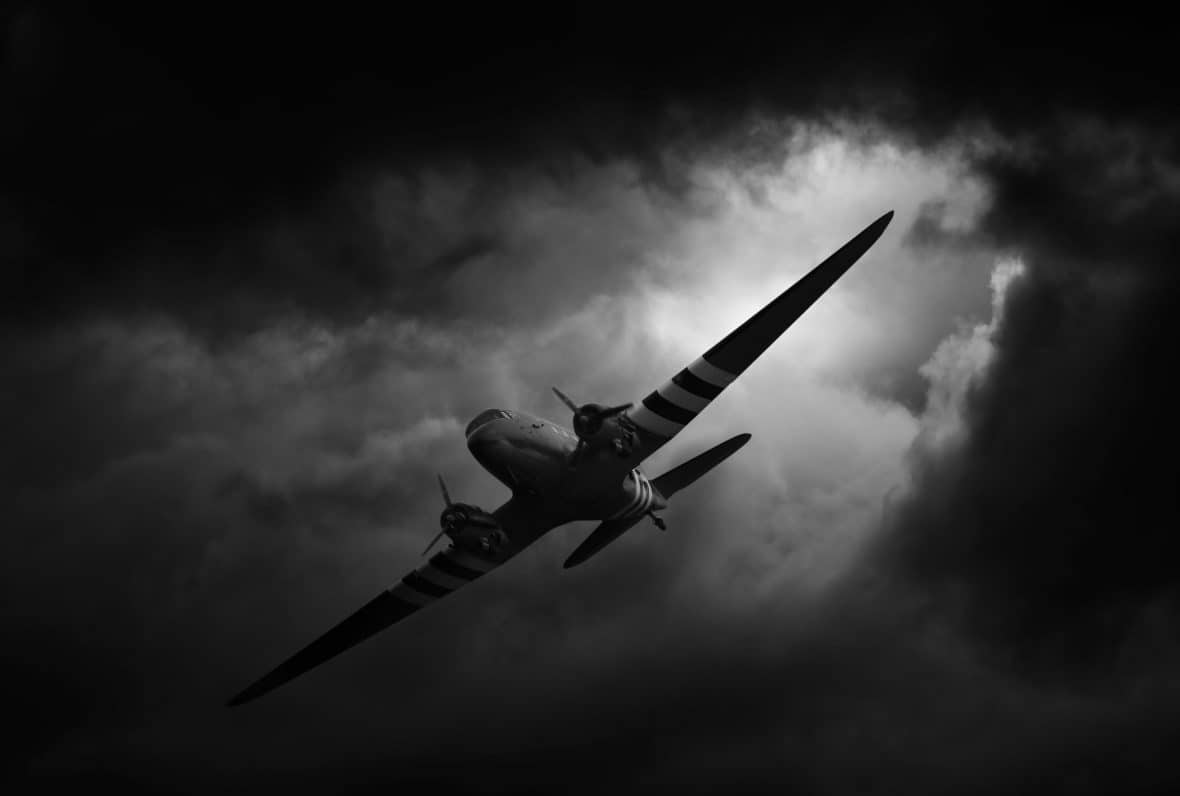 WW2 was a cruel, vicious time when the air itself hid many dangers. Luckily Londoners had the Tube and, although it was forbidden to hide there, the underground gave shelter to 177,500 people and helped get 200,000 kids from London to safety. Why don’t I hear any cheers yet?

Fact #9 – Are Londoners that cheap, really? 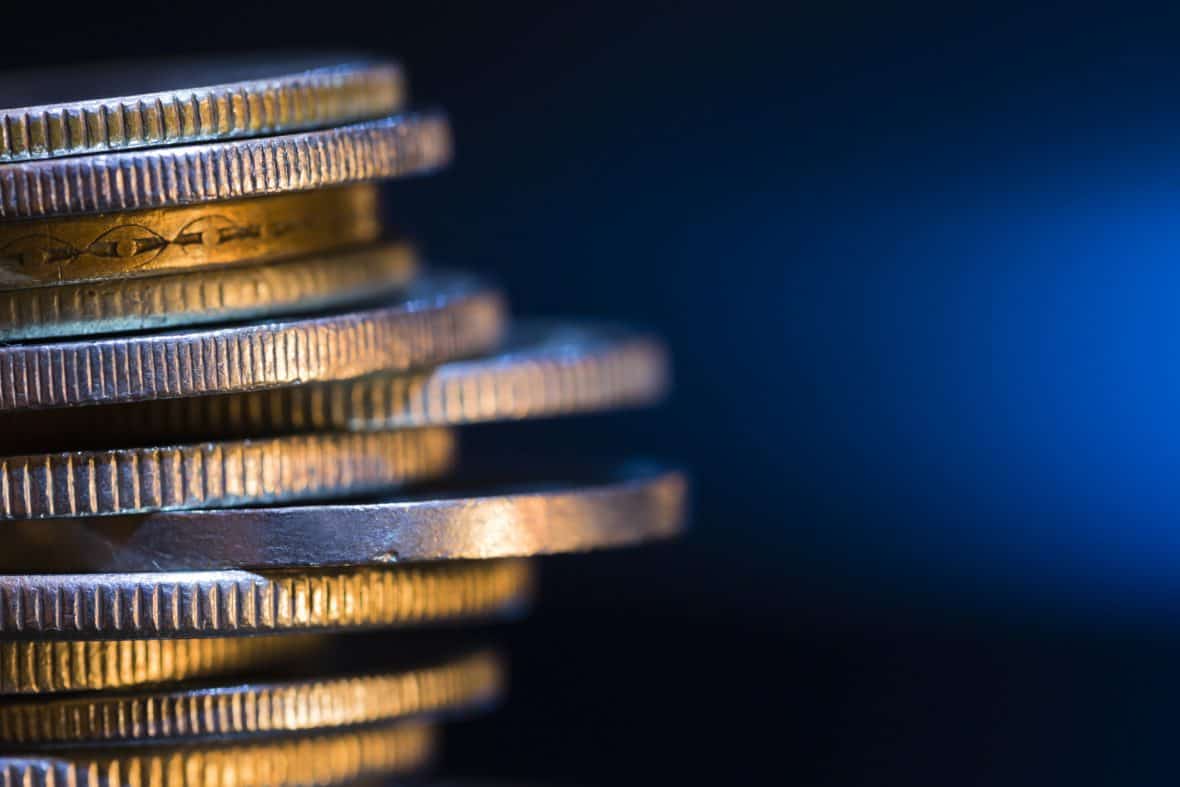 Do you know how much it costs to design the map of London’s underground? A couple thousand pounds? A couple million? Nope. The price is 10 guineas total. This is what Harry Beck; the man who personally tailored all the twists and corners of the Tube was paid for his work. 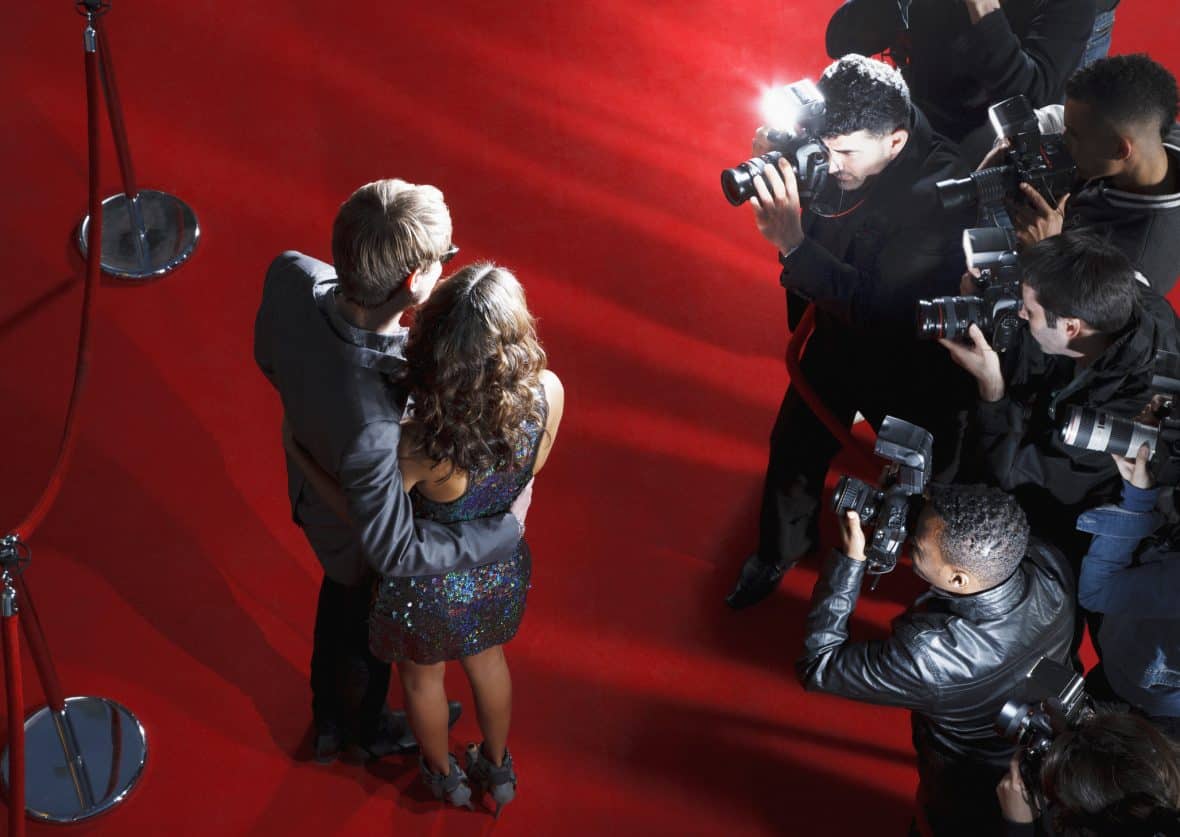 Mark Twain was one of the first passengers of the Central Lane in 1990. Kate Middleton paid a visit to the Baker Street station on the Tube’s 150 anniversary. Rihanna, Harry Styles, Eddie Redmayne, Justin Timberland and Jay-Z are also among the many celebrities that have chosen the best way to travel in London.  Heck, even Queen Elizabeth II herself took a ride through Victoria Lane in 1969. Today you sit, stand and ride where they have sat, stood and rode.