Notice: Trying to access array offset on value of type bool in /home/londonrelocation/public_html/wp-content/plugins/seo-by-rank-math/includes/replace-variables/class-post-variables.php on line 537
 Family Relocation to London: Our Best Advice & Tips 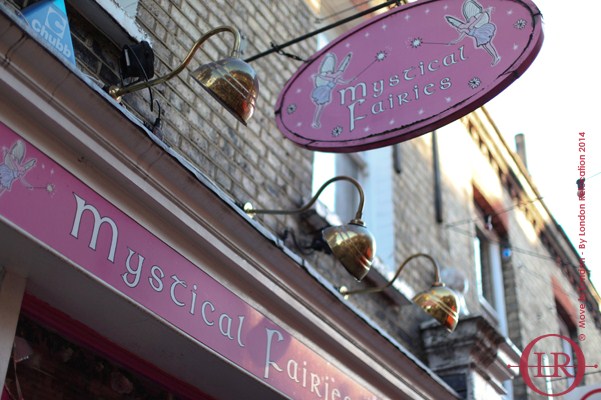 Moving to London with your family can be an incredibly enriching experience. Your family, and particularly your children, will get an international perspective on life and the world. And as soon as you’ve found a London rental, your kids can be enrolled in a local school, which will give them exposure to people from all over the world.

In spite of all these upsides, family relocation to London is not a proposition without its own particular difficulties. Subsequently, we’ve assembled a quick cheat-sheet of the best advice and tips to ease your transition.

Education in England (and London in particular), is of a very high standard when compared to much of the US. Your kids will benefit by being enrolled in a local school while you are living in London. School entry is determined by where you live in London, so be careful about choosing your suburb if you have school-going children.

Tip: Luckily enough, this is one of the biggest aspects of the LR Needs Assessment when moving to London with children. We have access to school placement specialists and help with community integration for the whole family.

Enjoying the Parks, and Green Spaces

Many people think that London is a huge city, and they worry their children will not have the benefits of a small-town atmosphere. Yes, London is a big city — one of the largest in Europe — but the unique aspect of living in London is that it does have a feeling of being in a village at times. The city of London is divided by massive parks and green areas that provide a massive amount of entertainment and exercise opportunities for the whole family. Within most neighborhoods, you can find quaint little parks and gardens to explore. Since everything is so close, your kids will be out and about discovering the neighborhood in no time at all.

Most of London is extremely safe and well-managed. You’ll find there’s a great system of social activities for children in schools that encourage cultural diversity and interaction. London is also a city of travelers, so there are literally thousands of people from every country in the world to welcome you to the expat community.

Learning the Language to Settle in Quickly

Yes, it is English, but sometimes it won’t sound like any English you’ve ever heard. There are many words that are used in England that have very different meanings in America and Canada. Just getting to grips with the various accents of people living in London can be tiring. Often, it won’t even sound like English — you’ll swear you’re hearing a foreign language. Most of the shock factor comes from words that are considered rude in other languages and vice versa. Remember that “rubbers” are erasers, “fags” are cigarettes, and most English people have a finely developed sense of humor that includes lavish use of sarcasm and dry humor.

Tip: The best thing to do to get acquainted with English, as spoken by the English is to watch as much British television as you can before you arrive. BBC America has a plethora of different English shows and films so you can attune your ear. 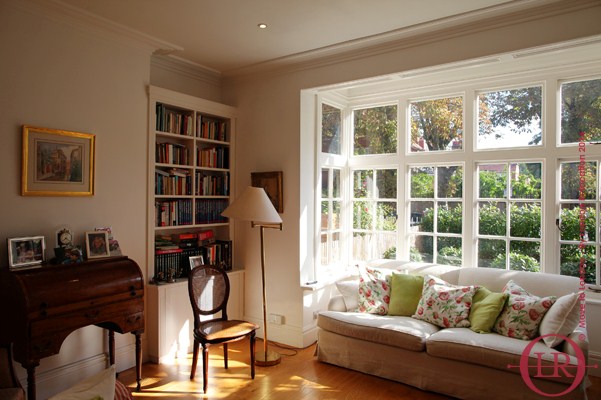 A London flat is not a type of useful walking shoe. In London, an “apartment” is called a “flat.” An “apartment building” is a “block of flats.” Renting a London flat may be the first step of the process when moving to London, but it can be a bit of a process if you try to do it alone. The price of renting in London depends entirely on the area. The postcode you choose to live in can mean the difference of thousands of pounds per year, so think before you make any major. The best advice is to find a London flat within walking distance of a tube station or bus stop.

This also depends on where you choose to live. London schools are zoned and you’ll have a hard time getting your child into a school in another postcode or suburb. This may have a large bearing on where you choose to live in London. State schools in England are public schools in the US. Public schools in England are known as private schools in the US. In the UK, children start school at the age of five and can leave after their GCSE exams at the age of sixteen. A further study of two years is required to get into a university (college) in England.

Tip: Housing and schooling will definitely be linked if you are moving to London with children. Not all state schools are equal but you could end up paying a huge amount in rental to attend one of the best state schools.

What to Do When Your London Move is Complete

You’re settled into your new London apartment and know to call it a flat, your children are enrolled in school, you’ve figured out that the National Health Service is actually very good, you have a local GP on call and you can understand what Londoners are saying. You’re off to a good start! Now it’s time to get acquainted with the cuisine.

Now, what about food?

You can’t spend years living on “takeaways” (known to Yanks as “takeout”), sooner or later you’ll have to get out and brave the supermarkets (grocery stores). Remember that the shops here are on a much smaller scale than in the US and not many people buy in bulk, which is probably because lugging a trolley home on the bus is not much fun.

Tip:There are supermarkets that deliver — they’ll even carry the groceries up three flights of stairs in your new block of flats and right onto your kitchen table!

Learning the Names of Foodstuffs

One of the biggest gripes from LR clients from the US moving to London is the difference in names of simple grocery items. You might find that you’re a bit confused as to what the names of foods are, especially if you’re looking for something and only have the American name for it. Shopping and cooking can be quite a challenge if you’re new to living in London. 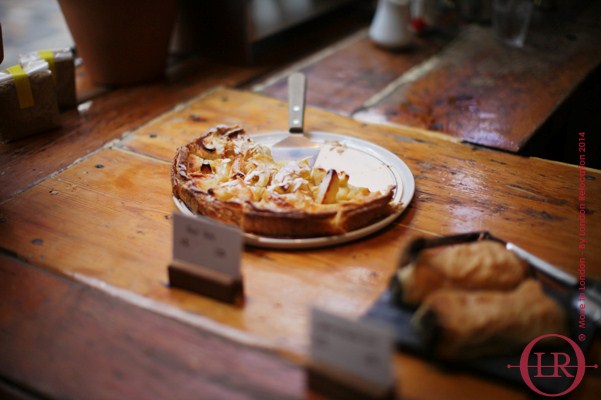 Getting the Measure of Cooking in the UK

Cooking measurements are a little different in England and you’ll have to get used to the metric system of measurements. Even the cup size is different. A recipe that calls for one cup of flour in the US means 8 oz. In English recipes, it means 10 oz. Items in England are sold in kilograms, so you’ll have to convert to pounds to get a good idea of how much you are buying: A kilogram is 2.2 pounds. You might find that your home baked cake recipes don’t work as well in England. The flour is slightly different as is the sugar. Try out some new English recipe books if you are keen on baking.

Cookies in England are called “biscuits.” Crackers are called “savory biscuits.” Jelly is “jello,” and jam is “jelly.” Zucchinis are known as “courgettes” and eggplant is called “aubergine.” Most of the food items are pretty similar, but if you’re looking for something that is distinctly American, then you have to check the specialty shops, buy it online, or ask friends and family to bring it with them when they visit.

Living in London is all about immersing yourself in a way of life that’s probably more foreign that you thought it was. You have the opportunity, though, to embrace and learn about a new country and a new culture while you’re here. We’re delighted to welcome you and your family to London and hope you love it as much as we do!