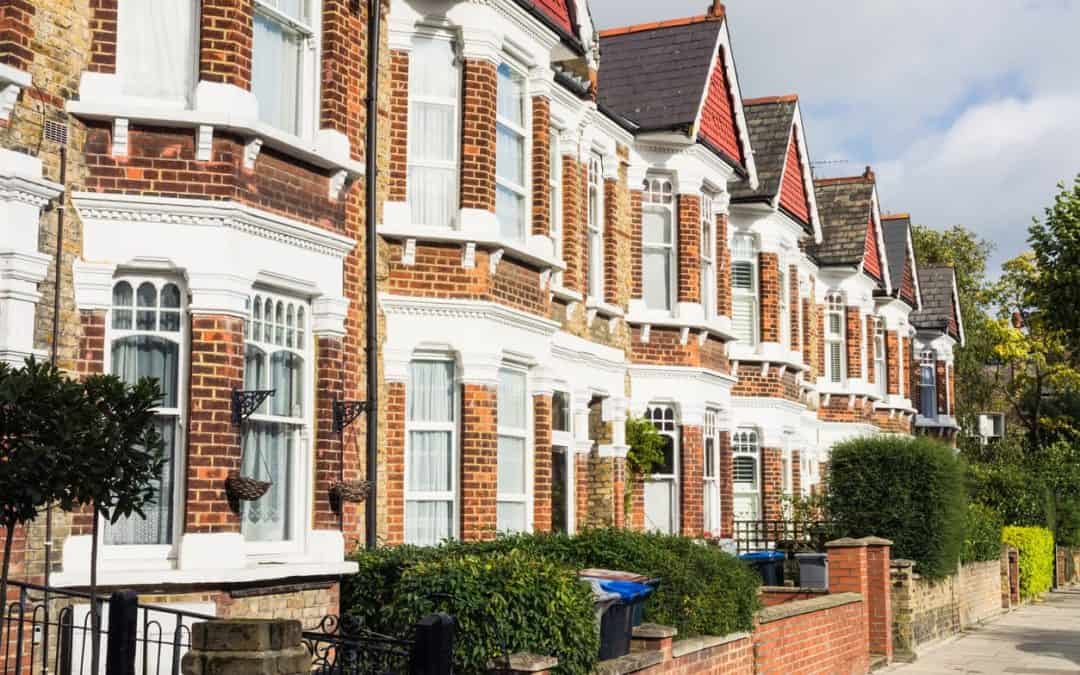 by London Relocation | 6 Mar 2019 | London Flats: What to Expect, ABOUT LIVING IN LONDON | 0 comments

5 Areas Of North London for Families With more than 1.4 million people living in Camden, Hackney, Enfield, Haringey, Westminster, Islington, and Barnet, the population of North London is larger than the one of most European cities. This is a loud, vibrant, and diverse...

With 118 postcodes or neighborhood’s to explore, you’ll never run out of things to do. The biggest question facing you when you are moving to London however is going to be which one of those postcodes are you going to live in. When you’re choosing your rental, your first decision is going to be whether you’re ‘North’ or ‘South’.

If you’re moving to London and don’t want to be right in the city, then some of the suburbs on the edge of London offer great prices on London apartments for rent and a more small town feel; again you will find here many Canadians and numerous Americans moving to London in this area.

We’re up to north again and this area is the choice of many Americans moving to London. North London is a massive area with dozens of postcodes and suburbs. Mostly residential, many people who work in the city have chosen to live in North London for schools, amenities and the feeling of being slightly out of the city, even if you’re right in the thick of things.

If you’re moving here, one of the first things you’ll realize about the city is that your entire life will be governed for the most part by which area you live in. You’ll need to establish what you needs are before you begin living in London to give you a good idea of...
« Older Entries