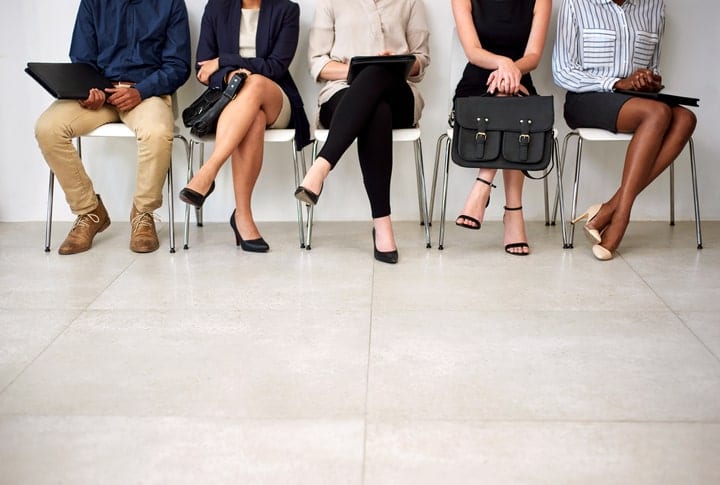 Insights On Companies Hiring In London You Can Apply To Today!

They say it’s hard to get a job in London. “They” simply don’t know where to look. Our team at London Relocation is helping people from all over the world with their move to London on a daily basis. We talk with our clients over a cuppa. We share experiences and... 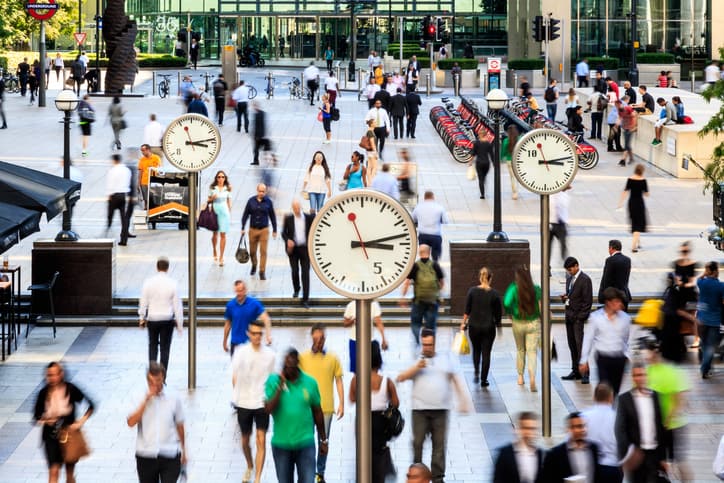 10 Tips For Finding A Job In The Big Smoke

London is big, busy, noisy and self-driven. Its streets are filled with people in a rush, its homes are shared by people who don’t seem to rest. It is a magical sight if you have a moment to take a step back and enjoy the show of a lifetime – a human-sized anthouse....

Those Relocating to London May Find More Work on the Outskirts

Those moving to London in the near future may find that more work is available on the outskirts of the city than in the center. This trend is important to know and watch because if you buy houses in London or rent London apartments on, say, the west side expecting to...

For a sect of our readers whom I think perhaps don’t get their fair share of posts, I thought I’d begin a series for night spots, clubs, and pubs. Now regardless of age or gender we all like to go out for a few belts sometimes and living in London affords you more than your fair share of places of opportunity. I thought it would be good to start with some chaps that know what it’s like to be an American moving to London. Owning directors

, Rys Oldfield, and Leigh Miller, all American bartenders who worked back in the states together tending bar for TGIFridays, until just over 10 years ago they moved here and started their own bar empire. With 11 locations and one more in the works, I thought even if you’re looking for a place with your mates from work these locations are all about central London( everywhere but North London), and you’ll be close to one no doubt. Heck, if you are a student, or looking for jobs in London after your recent relocation to London,

Relocation UK: Preparing Your Teens for Moving to London Part 2

We spoke in the first post in this series about relocation to London and moving your family, how an international relocation is gargantuan on kids in their pre-teen and teenage years. This being that teens and pre-teens are really now measuring themselves as well as their self-esteem based upon their social status with friends and peers. When this age is trying so hard to find themselves and their place in their worlds, both their social worlds and who they are, to have to tell them you are moving to London and that they have to start over in a new world is shocking and can be very overwhelming for them.