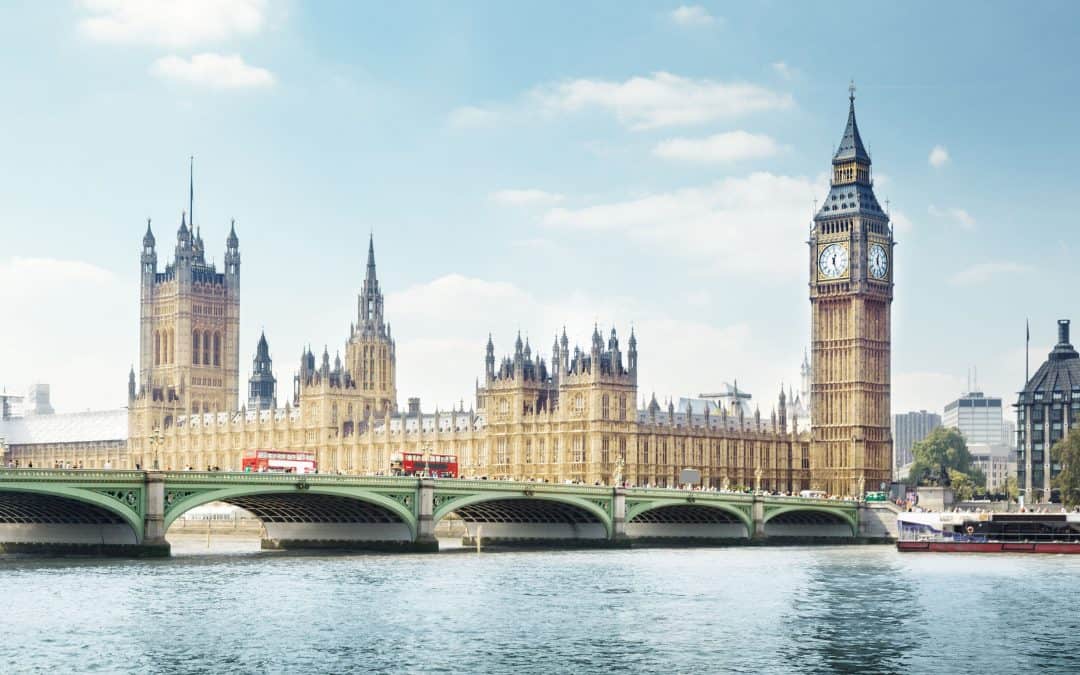 Council Tax for an American Moving to London

Americans Moving to London in October: Dealing with Fall, Holidays and Homesickness

With October looming and the holidays just around the corner again, your friends at London Relocation Services figured this post would again be of some use to London expats both new and experienced. Of particular note: We are entrusted with handling the relocation...

Moving to London from New York

If you’re moving to London from New York you’ll probably know quite a bit about how important it is to have a good understanding of the different areas of the city.

For all the similarities between the US and the UK, an American moving to London is going to encounter many new things and ways to do things.