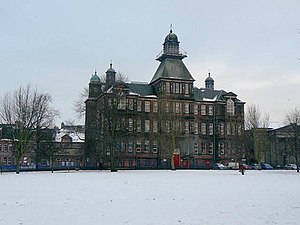 Families moving to London England from the United States often worry about their children’s education and rightfully so.  There are many choices in education in England, especially in London.  Understanding the distinctions is the first step to making a decision before moving to England.  Unlike in the States, public schools (or schools paid for by the government and free to attend) are called state schools.  If referring to a ‘public school’ in London one means a privately owned and operated school.

Overall the state school system in London does a good job preparing students for college and beyond.  Over ninety percent of London children are educated in state schools.  Families moving to England should give state schools a serious consideration when making educational decisions.  Although the British state school system is similar to the United States public education system there are a few subtle differences that parents moving to London England need to understand before making decisions for their children.

Special education is also available to children who qualify and are separate schools from regular state schools.

When moving to England with a family deciding on a school is perhaps one of the toughest decisions and should be thoroughly researched to avoid problems down the road.  All families moving to England should consult with a relocation agent prior to the move to make sure they are aware of all education options.