Notice: Trying to access array offset on value of type bool in /home/londonrelocation/public_html/wp-content/plugins/seo-by-rank-math/includes/replace-variables/class-post-variables.php on line 521
 UK Driving Licence After Move to London 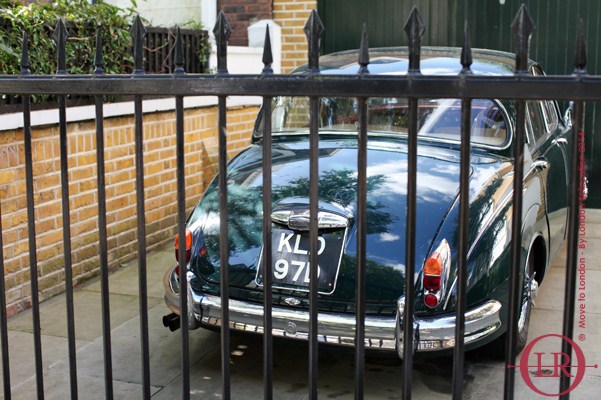 You don’t need a car when you’re living in London. In fact it can be more of a problem than a prize and frustrating to boot what with the usually efficient public transportation system, the congestion on London roads and lack of parking.

That doesn’t mean though that you shouldn’t get your driving licence so you have the option of taking to the roads should you so choose.

You can apply for your driving license should you decide to buy a car or in instances where you are required to drive a car for various reasons, not the least of which is a break away from the city to the marvelous English countryside, and it really is superb in the summer months.

American Expats Driving in the UK

Did you know that your US driving license is valid in the UK for 12 months? Great news! Your one year period starts from the day you enter the UK. If you’re planning on staying longer than a year, you’ll want to get your application in for the UK driving licence (note the different spelling!).

You’ll have to pass 3 tests to get your British driving licence.

1. A provisional licence – Called a Learners Licence which gives you permission to ‘learn how to drive’.

2. A theory test – This is a written test on the theory of driving, road rules and safety on the road

3. A practical test – The one where you actually get to drive!

NB You may NOT take these tests on the same day and there may be a lengthy waiting period in between tests. Best to get started early. Also…Paperwork!

On that note when you apply for your licence, you’ll have to visit your nearest Driver and Vehicle Licensing Agency (DVLA for short) and complete the D1 application form. This form is also available at your nearest Post Office. There are many things about the U.K. to fall in love with, but one that probably won’t charm you is the British penchant for regulations: The form must be accompanied by your original documentation and a photograph that should be the same size as your identity card or passport. Once the form is completed you will be required to send your completed application, the enclosed documentation and the required fee to the DVLA offices.

The other license of interest is the International Driving Permit (IDP). This type of license which is normally issued to tourists serves as proof that you hold a valid driver’s license in your own country. It provides a translation into almost a dozen languages, mainly so that police and other authorities in other countries can read your license in their own language. The permit is intended to overcome the difficulties drivers might have while traveling in other countries that may have widely varying licensing requirements. It also has the advantage that in more than 40 countries worldwide.

If you have arrived in London and want to have a mini-break or weekend getaway and need to rent a car, you will have to have an IDP or British Driving Licence. An IDP cannot be post-dated, extended, or renewed, and is valid for only one year from the date of issue. Each time a new IDP is required, the driver must repeat the entire application procedure. The IDP must be applied for in the country of origin and cannot be used there in place of a regular driver’s license.

Be aware of scams doing rounds on the internet and in print media, with people offering to arrange the license for exorbitant fees. It is advisable that reputable motoring establishments be approached when needing to obtain an IDP.

Happy motoring after you move to London, even if it is just having a grumble about the tube times – another great British tradition.