Relocation to London – Participating in the Pub Scene 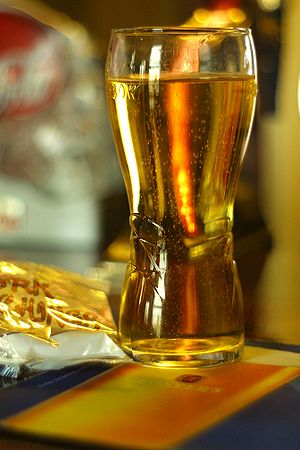 One of the first things Americans moving to London need to do after unpacking is find a neighborhood pub where they can go for a pint and an evening out. They could even go so far as to ask their London relocation services company to recommend a few pubs in the area that they have moved. Pub life, and being part of the pub life, is all a part of moving to London and immersing oneself in the culture, quirks and charms of this fascinating city.

Most people have a pint during their lunch hour, and then again after work with colleagues, and then again with mates close to home. Ostensibly, one can carry on drinking and visiting pubs from 11 am until shutting time. It’s great fun, and by learning how to pace oneself stumbling out of the pub at closing time and rolling home wont’ happen.

Is a pint a beer?

The other big difference is the amount of alcohol found in each pint. There is a reason that beer is not served in pitchers over here. Beware! Americans moving here will not be able to consume as much as they did back home, and if they try the landlord will be rolling them out of the pub!

Pub life is very much a part of English culture, tradition and history. While those new to the country because of international relocation don’t want to be spending every night down the pub, they will find that visiting a local pub is one of the best ways of meeting people and making friends as part of relocation.