Notice: Trying to access array offset on value of type bool in /home/londonrelocation/public_html/wp-content/plugins/seo-by-rank-math/includes/replace-variables/class-post-variables.php on line 521
 Relocating to London Can be Taxing...Literally!

Relocating to London Can Be Taxing… Literally!

Are you an American relocating to London? If so, you may be wondering about paying US taxes while living abroad. Double taxation is NOT a myth, and is definitely something you need to consider before relocating to London. If you’re a US citizen, the IRS doesn’t care where you live… 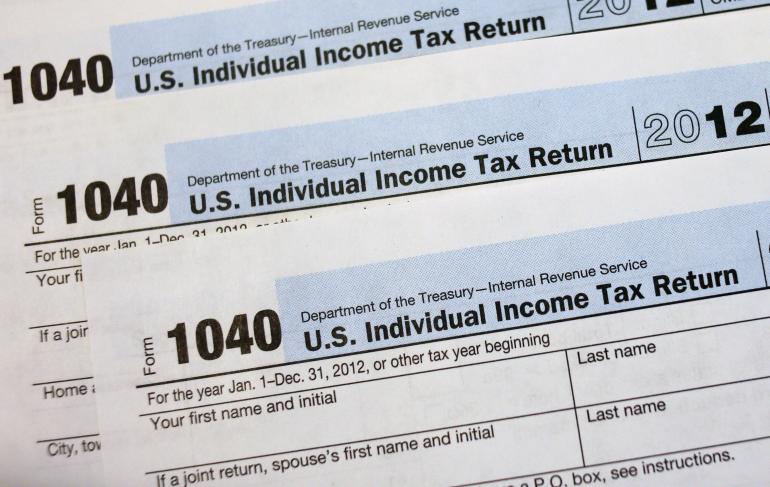 Ah, but wait! At least for the time being, the United States still enjoys a lower tax rate than the United Kingdom. Yes, you still need to pay your hefty UK taxes, which will be deducted from your paycheck. However, per an agreement that our governments have with one another, you’ll be refunded the difference between the US and UK tax rates at your income bracket. So, unless you forego your U.S. citizenship (which some permanent expats do), you do have to file a U.S. tax return even while you’re living in London, even after you’ve paid your UK taxes.

If you are moving to London for a job, your employer will deduct income taxes and National Insurance from your wages and pay them to HM Revenue & Customs (HMRC). If you are self-employed, you will responsible for paying the relevant amounts to HMRC yourself.

Getting Familiar with the Forms:

– When you begin your job in the UK, and do not have a P45, you should receive HMRC’s ‘starter checklist’ form from your employer. .
– At the end of the tax year, your employer will issue you a P60 form (or ‘P60 End of Year certificate’), which will detail how much you have paid in income tax and National Insurance for the tax year. If you were already employed by 5 April, you should receive this form no later than 31 May of that same year.
– When you terminate your employment with an employer, you will receive a P45 form in 3 parts (1A, 2, and 3) that detail how much you earned and were taxed thus far in that tax year. When you start new employment with another employer, you will give them parts 2 and 3 of this form.
– If/when you ultimately leave the UK, you must contact HMRC via your Tax Office, which will issue you a P85 form with which you can claim back any tax refund you are entitled to receive. If you’re leaving the UK on completion of a work assignment, you’ll receive a P85(S).

This might not sound like the most thrilling aspect of your move to London, unfortunately, it’s stuff you DO need to know if you’re relocating to London with a job.
American expats relocating to London will receive a refund for the difference between a higher UK tax rate. Canadians moving to England likewise enjoy a tax treaty with the UK that protects them from a double taxation. It’s our understanding that only U.S. citizens still pay taxes to their nation of origin while living in the UK from a different country, but do consult your respective government’s revenue agency for their policies regarding taxation abroad to be certain. If you have time ahead of your big move, consult an international tax attorney preferably one with an office in the US and the UK!