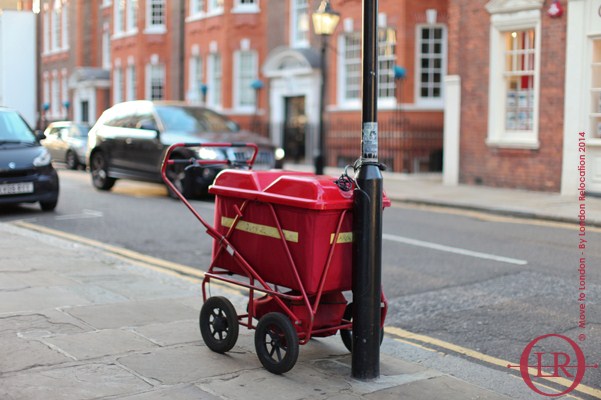 Living In London – Postcodes And How To Understand Them

What is it with London and postcodes? No other country or city places such an importance on them and if you are going to be moving to London you’ll have to learn how to understand them and use them. It could be a vital part of your search for an apartment, especially when you factor in schools, work and transport. If you are starting out on your London property search and are browsing through adverts and estate agent listings, oftentimes the location of the London apartment will just be indicated by the postcode, so learning how to identify postcodes will help you immensely in your day to day life in London and in finding the right home in the right area. 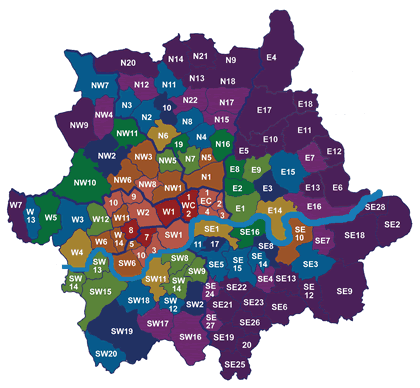 For the most part, the postcodes in London refer to the compass direction points N refers to north, E refers to east, S refers to south and W refers to west. EXCEPT, and there are always exceptions to every rule in England, EC  (East Central) refers to the area that is in the very centre of London and covers the ‘City’ which is the financial district and heart of the business area of London. WC, or West Central, refers to the areas of Bloomsbury and the Strand.

Sometimes it might seem as confusing as a dan brown novel, but, the postcodes are further divided into NW for northwest and SW for southwest, and finally, SE for southeast London. It can get confusing; don’t expect to understand all of them in a day. Each area in London is covered by the compass point reference and then a number. For example, a W11 postcode refers to the suburbs of Notting Hill and Holland Park, a W8 postcode means that you are in Kensington, but a W14 postcode means that you are slightly west of Kensington, but still in Kensington. Confused yet? 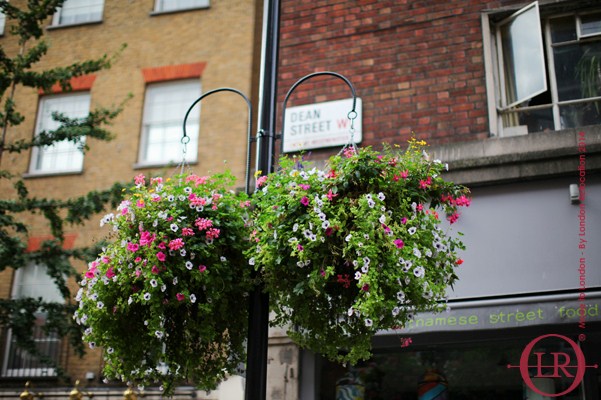 Why Are London Postcodes Important?

Your postcode will be the reference for your council taxes, so be careful when you rent or purchase a property in one of the higher value postcodes. You could find something just a street away that is in a different postcode and valued much less in terms of council tax, but that is still in the same London neighborhood. When you are moving to London and looking for property, you need to bear these things in mind and ask your estate agent to explain about the different council tax bands.

It can also be very important when registering at a local school. Schools in London generally only accept children from within their own catchment area. Your postcode, could mean an easy school registration or a significant ‘waiting-list’ for a place at your chosen school, if you live out of the area. Be sure to discuss this with your school search consultant, r use a trusted relocation service with experience in this area.

Your London Postcode is Definitive!

It is a point of some pride among the up and coming Londoners to show off their address, by simply telling you the postcode, and of course everyone who is anyone who is living in London is living in W1, darling!