Notice: Trying to access array offset on value of type bool in /home/londonrelocation/public_html/wp-content/plugins/seo-by-rank-math/includes/replace-variables/class-post-variables.php on line 537
 Moving to London - Fun Facts About the UK - London Relocation

Moving to London – Fun Facts About the UK 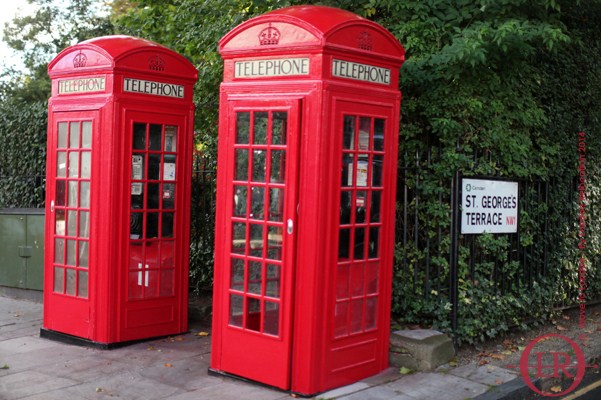 Your big move to ‘The Big Smoke’ is about more than just finding the perfect pad and learning how to ‘mind the gap’ on the tube. Learning as much as you can about the culture of the country and the city of London is going to stand you in good stead when you’re meeting people and making friends.

Fun Facts That You Should Know When Moving to London

Settling In To Life in London

It’s is important to remember that you are moving to a foreign country and there will be a number of differences between the way you did things back home and what you may have to get used to after your relocation to London. The best advice I can give about moving to a new country: Get a sense of humour, fast! Indulge your sense of wonder and your appetite to discover the city that is now your new home.