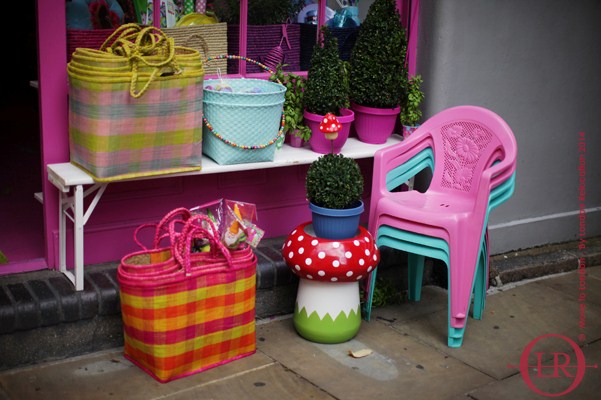 Your choice of London neighborhoods will be largely influenced by whether or not you’re moving to London with children of school going age.

Relocating to London with a family means that you will be thinking about education and schools. The state schools system delivers an excellent all-round education for pupils between the ages of five and sixteen, but to attend a certain school you have to live in the catchment area of the school, and that means making a careful choice of London neighborhoods.

If you are looking for something more specialized for your children, or they have been attending a private school back home and you would like to continue with that type of education then there are a number of excellent private schools in England that accept children on a fee-paying basis. Just be aware of the fact that private education in England is exorbitantly expensive.

Private AND Public Schools in London

If you are moving to London then you might hear the term “public school”, this is just the term that is used to describe private schools in England; schools run by the government are referred to as state schools. England is home nearly 3000 private schools, of which about a thousand are boarding schools. There are five categories of private schooling in England.

Pre-Preparatory and Preparatory Schools take children from the ages of four until thirteen. Senior Schools accept pupils from the ages of thirteen until eighteen, and there are a number of Sixth form or A-level Colleges that accept pupils for the express purpose of writing their A-levels to be able to attend a university in England. There are also a number of International Schools in London that follow a different curriculum and you may want to consider them, which will further define your choice of London neighborhoods. 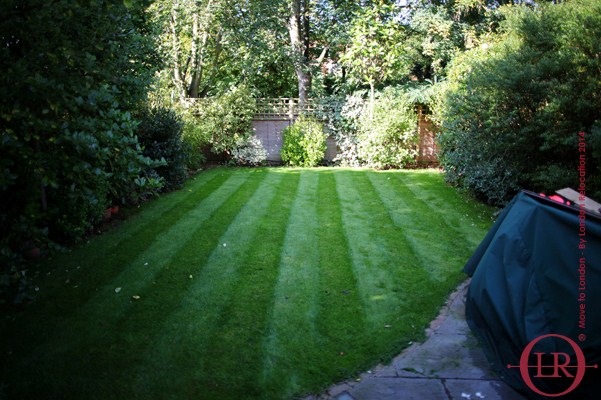 You do not have to live in the area of a public school to be able to attend it. As long as you can pay the fees, then you may apply for enrolment to a school. Just be aware though, that some schools have quite stringent rules and regulations as well as academic requirements that have to be fulfilled before they accept pupils. Due to the expense of private schooling in England and London, it is vital that you spend some time researching the best schools that will be beneficial to your child. Some schools offer specialized education, while others have extremely long waiting lists; we’re talking years not months here!

If you are looking for something a little more familiar, then there are a number of fine schools in London that follow the American curriculum and structure their schools around an American social system, as well as following the American school year dates. There are also schools that cater to the European community in London, offering the International Baccalaureate instead of GCSE’s.

Top Tip for School Choices: There are a number of websites that are devoted to the grading and listing of the best private schools in London and while state schools are not supposed to be graded or ranked, you’ll find a great deal of information on the internet regarding the better state schools in London. This may be beneficial in helping you choose a London home for you and your family while you are living in London.

Schooling will be of paramount importance if you’re moving to London with children, and the fact that children have to attend the school that is closest to where they live will have an impact on choosing London neighborhoods for your property search. Attending school outside of the catchment area is nearly impossible, and there would need to be very specialized circumstances for a child to be allowed to attend a school in another district. 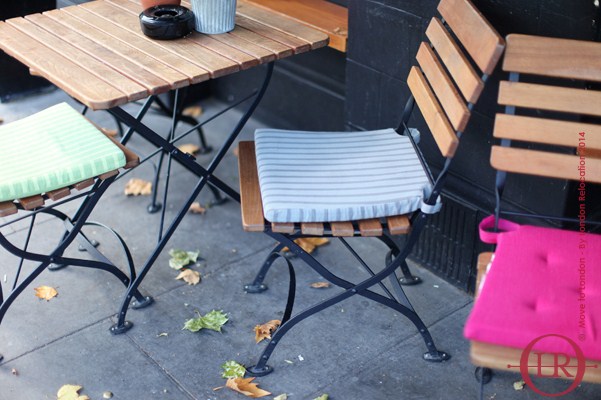 For the most part, state schooling in England offers excellent education and prepares children extremely well for university and college. Over 90% of all children in England are educated through the state school system, which is split into four areas of learning and education.

•             Primary Schools: These are schools for children between the ages of five and eleven; they are usually mixed gender and can either be secular schools of based on religious principles. They offer general education and a well-rounded education preparing children for secondary school.

•             Secondary Schools: Children attend secondary (high) school from the age of eleven until the age of sixteen, although some areas offer a middle school, which takes pupils from the age of nine until eleven when they move onto secondary school. Most secondary schools in London are comprehensive, which means that they do not select pupils on academic merit, and they do not stream pupils according to ability. In some parts of London and England, there are grammar schools which require pupils to write an entrance exam so that they are placed in classes according to their ability. It is common for families to send their children to a grammar school if they are intending on applying for further and higher education. Pupils normally sit for the GCSE exams in their 16th year, writing up to nine subjects if they are considering continuing on to do their  A-levels

•             Further Education: Although pupils may leave school at the age of sixteen, there is a compulsory two years of A-level education if a pupil is applying for university or college. They usually take 3 subjects in a field that they are intending studying to ready themselves for university standards.

There are a number of schools that are available for children who have special needs or who require a specialist education. These are also free, but you will have to be sure that you fall into the catchment area to be able to attend one of these schools in different London neighborhoods. Children are assessed at the end of every year but are only assessed according to National Curriculum Standards at the end of Year 2, Year 6 and Year 9.

State schooling delivers a rounded education and prepares pupils for further education as well as vocationally. Different areas have better or worse schools, so your choice of London rental home needs to factor in the additional search criteria of London neighborhoods if you have children who will be attending school in London.

If you’re planning your relocation to London with a family, please feel free to reach out to Devon, our Senior Search consultant. Even if you don’t use our services, we can definitely help with advice on choosing London neighborhoods and how to choose a great school for your children.