Learn English Before Moving to England – What?

You may be under the impression that your relocation to London means that you are moving to an English speaking country. In other words, your big move should be easier than say, moving to Borneo… You may be in for something of a shock when you realize that you don’t understand a word of the English that is spoken. 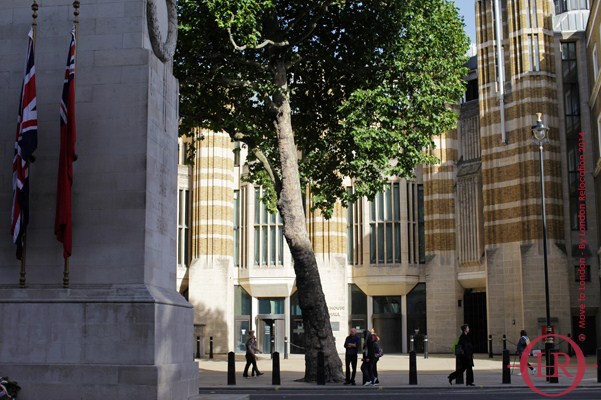 led and LR is here to provide some much needed urban translation and to help you navigate some of the linguistic differences between the English on your side of the world and the English spoken in England.

A barrister is a lawyer who can represent you in the highest courts; a solicitor is also a fully qualified lawyer, except for the fact that he or she does not do trial work. If you do have to go to court you’ll need both to make sure the job gets done. While the terms attorneys and lawyers is interchangeable in the US, a barrister and solicitor handle quite different aspects of the law. Think of a barrister as a litigator if you’re looking for a local frame of reference.

Bobbies are the affectionate name given to police officers in the UK. You will also hear the terms, ‘The Rozzers’, ‘The Peelers’, ‘The Bill’, ‘Old Bill’, or The Filth’, depending of course, which side of the law you habituate!

The bill is also the term used to describe the amount you have to pay at the end of a meal in a restaurant. It is never referred to as the check.

A codger is an old man, a bloke or a geezer. You can also call a man, a chap if you like. It means a guy. Nothing offensive about it at all. You may also be called Guv, or Guv’nor by a taxi driver. This is an East End word that translates as Governor, and it means “Sir”.

When you are filling in forms, and you will have several to fill in as you navigate the river of relocation, remember that in England they don’t usually include their middle initial and unless you are a member of the nobility you would not put numbers after your name. If you do see the words Christian Name on a form, just put your first name down. 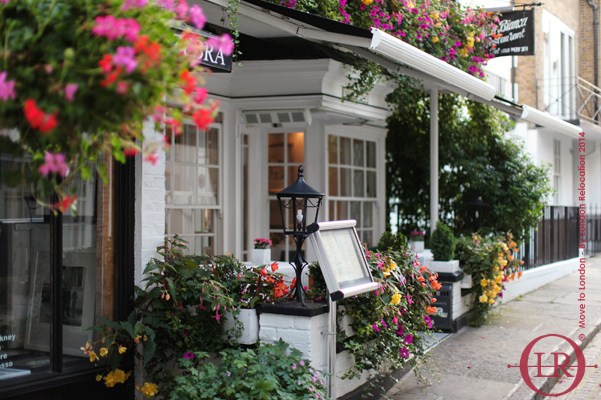 While we’re able to help you with every aspect of your move, including filling in of forms, the one thing we can’t do is get out an experience life in London for you. The best way to integrate and start ‘learning the lingo’, is to get out and about. The English tend to use a lot more slang in their vocabulary and it can be confusing if you don’t know the local names for basic household items. Getting to grips with English may seem like a trivial item to add to your list of things to do before you move, but it will really help you acclimatize much faster.

A ‘rubbish bin’ is the common word for trash can in England. A dirt bin is the one that stands outside of the house. The bin man will come to collect your rubbish on a certain day of the week. He will arrive in a bin lorry, which is another word for track or van.

Cupboards are found in every room of the house, even in the bedroom though folks from the US may be used to calling them closets. The bathroom though, tends to be the place where confusion reigns supreme. The word ‘bathroom’ in England refers to the room of the house where the bath is. When you want to have a bath, you would say that you are “running the bath”, not “filling the tub”.

Many homes have a separate toilet, which is called the toilet, or the ‘loo’ (short for lavatory). People in England are quite happy to say they are “popping off to the toilet”. Faucets are called ‘taps’ in England, and you can feel quite at ease asking for directions to the ‘loo’ in any establishment.

Other household items that you may want to know the English words for are:

Earth = ground (This is important when wiring British plugs, the earth wire is the ground wire) 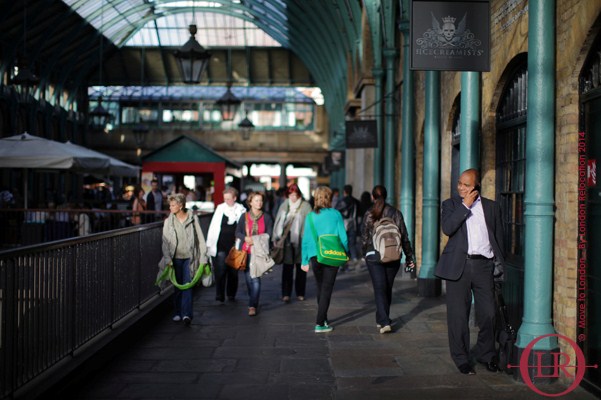 You don’t have to stress about learning a new language after your relocation to London. It is more about developing an ear for the small differences that will make your life easy in a big way! It is the little things that will make your relocation a success. Learning about the differences in cultures and immersing yourself into the English language spoken in London is a good way to ensure that you feel right at home. You won’t be ostracized if you happen to mix up your words, but it will enhance your understanding of the conversations around you if you can translate what they are saying into what you understand.

One of the biggest issues, especially for people moving to London from the US and Canada is the ‘faux pas’ with the word “pants”. Just as soon as you know you’re heading to the UK, you need to get into the habit of referring to ‘pants’ as ‘trousers’.  The word pants in England, means underwear. On an underwear theme: The word ‘suspenders’ could get you confused indeed. In England, suspenders are used to hold up a pair of stockings, not your trousers!

Tights are the English word for pantyhose, waistcoats are vests and vests are undershirts.

Are we having fun yet?

It might sound rather tongue in cheek, but it will save you time and stress if you have a list of common clothing items ready before you leave. It will make your integration into life in London much easier when you don’t have to point at a turtleneck to make the sales assistant realize that you actually mean polo neck.

A ‘pullover’ is a word that is commonly used to mean ‘sweater’ but you also get different types of sweaters. A cardigan is a type of sweater that has buttons down the front. A jersey is also a name given to a sweater, most typically made from wool, whereas a pullover could be made from any type of fabric.

If you are asked out to a formal occasion and the invitation says “Dinner Jacket”, it means Tuxedo. Not just a jacket. A ‘muffler’ is a scarf, not an exhaust pipe of an old car. A ‘Mac’ is a raincoat not a computer and a ‘brolly’ is an umbrella. ‘Wellies’ or Wellington Boots are well good for gardening and stomping about in the rain.

Of course, you don’t have to learn all of the words before you arrive. You’ll gradually start using them and understanding what people are saying just by being around English people.

Oh, one more for you lexicon: A ‘jumper’ is also a sweater!

But don’t sweat the small stuff…Get out there and enjoy your adventure!