Notice: Trying to access array offset on value of type bool in /home/londonrelocation/public_html/wp-content/plugins/seo-by-rank-math/includes/replace-variables/class-post-variables.php on line 521
 I Moved to London…What Do I Do First? - London Relocation

I Moved to London…What Do I Do First? 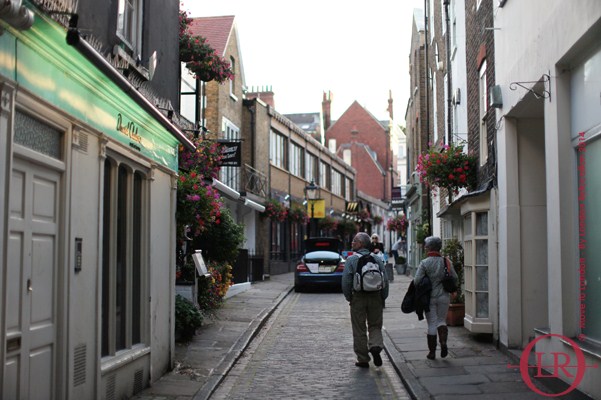 A big part of finding your perfect London home, is making sure you’re settled-IN, and that means getting-OUT!

One of the biggest cities in the world awaits and if you are facing a move to London then you might be feeling a little apprehensive about what to expect. Moving to any large city, in a country that is very different from the one you have known, can be daunting, and if you do not have any friends yet, it might seem like you will be swimming in a sea of indifference and loneliness.

London is a City of Travellers

The good news is that London is a city that is filled with travellers, so there are thousands of people who are in the same situation as you are in. Expat groups abound in London, and it’s a safe bet and a good start to reach out to one of the groups to make introductions and to help you find your feet. This advice for moving to London comes with a Caveat though…

While it might be tempting to cling to the familiar and to people who are also living in London as expats, it is also a good idea to get out and about and find your own way in this cosmopolitan and yet charming city.

London is actually one of the easiest cities to get settled into and finding your feet will be easier that you think it will. There are many places that you can visit that will make you feel right at home in no time at all. Despite their reputation for being aloof and distant, Londoners are very friendly and will go out of their way to make you feel comfortable and settled.

The first thing you have to do is to get out and start doing things that everyone does when they arrive in London: Play Tourist

Be a Tourist in Your New Home Town

Visit the museums and tourist attractions so you have a good idea of what is available in London and you have a better sense of how the city is laid out and how to get around the city. Just walking around the city will give you an excellent idea of London streets and will help your sense of direction and there are even great walking tours you can go on if you feel you would like to have some guided commentary about the city that is now your home. You will never be bored in London, with the myriad of things to do, places to see, and events that are happening on a daily basis.

London is one of the world’s greatest tourist attractions in itself, so before you become a jaded native, you need to spend some time just touring the ‘hot spots’ in this fascinating city. The sights of London are not confined to Buckingham Palace and the Tower of London; there are many exciting attractions in this bustling city that will add to your entire London experience.

This is a must-see-absolutely-have-to-visit London attraction. Also known as the Millennium Wheel, it was constructed to form part of the London celebrations for the Millennium. The London Eye is actually a massive Ferris wheel, the largest in Europe that has become one of the iconic landmarks in London. There is not a postcard of London that does not show the ‘Eye’ from every angle and place in the city. Offering unsurpassed views of the entire city, The London Eye has been constructed with an original and unique cantilevered construction that rotates, carrying the large viewing pods in a slow circle. 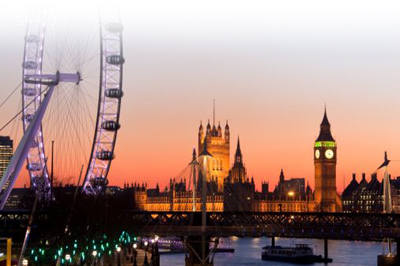 You’ll have to take a camera to make sure that you get some photos of the spectacular birds-eye views of this city. If it is your first time to London, then visiting the London Eye is a great way to see how the city is laid out around the River Thames. The parks of London laid out beneath you, the Tate Modern to the south and even as far away as Kew, which is the site of Hampton Court Palace. This is London from a unique viewpoint, and it will give you a much better idea of the different areas in the city.

The London Eye is open every day of the year, (except Christmas Day and for maintenance from 5 to 16 Jan) but the queues to get it are long and it can mean a wait of a couple of hours. The best way to ensure that you are not caught up in a crowd is to make use of the great pre-booking facility through the London Eye website. A ticket to the London Eye will set you back about £30, but there are different types of savings, especially if you get a family booking or make use of a ‘combi-ticket’ which will allow you into other London sights. If you really want to splash your cash then take a group of people up (the pods take up to 25 people, and have great wheelchair access) for a sunset champagne tour. It’s a great way of saying, “Welcome to London!”

If the thought of city living is getting you down, then you will be able to escape for a while to the parks that are spread across London. Each one has its own charm and is an oasis of green amid the hustle and bustle of the city of London. Another reason that makes living in London so great is the proximity to the continent. Fancy a weekend jaunt to Paris? Portugal or Spain for a couple of days, to escape the weather? The whole of Europe is never more than a couple of hours by aeroplane or train (Eurostar to Paris!) and they have excellent special offers for travel and accommodation so you can indulge in a weekend away. You will be surprised at how much you miss London when you are not there.

Over the next few weeks we’ll be looking at some of the most famous tourist attractions in London, as well as some of the less-famous-but-totally-have-to-see-them attractions that’ll help you feel settled and help make London your home.

For advice and more information on our Settling-In Service, you can contact us via our web form, or simply give us a call.

We’re full of advice and can really help make your relocation to London a massive success.