Notice: Trying to access array offset on value of type bool in /home/londonrelocation/public_html/wp-content/plugins/seo-by-rank-math/includes/replace-variables/class-post-variables.php on line 521
 Expats Relocating to London - Am I Really an Expat?

Expats Relocating to London – What Is An Expat Anyway? 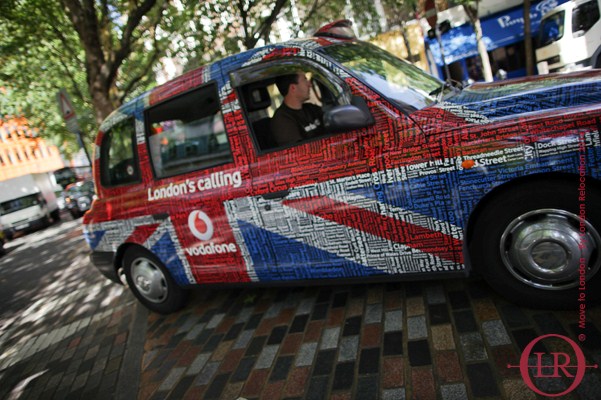 An expat, or expatriate, is someone who lives in a country that is not their country of origin. Expats relocating to London from English speaking countries, often don’t think of themselves as ‘expats’, but once you make the move, you’ll discover that the subtle differences (which may have been rather quaint before the move to London), can be challenging – All part of expat life. And you’re right, it’s not the same as moving to a country where English is not the national language and you don’t have to haggle for a pound of apples at a local market, but it can be unsettling, especially heading into the holiday season.

Expats Relocating to London in December

I love writing about London at this time of year – there really is so much to do and see in the city, and while you might be caught up in the throes of apartment hunting and getting settled; starting a new job even, you do need to make time to get out and discover the treats London has in store for you. You are moving to a city that is unmatched in beauty and excitement. Even in the darkest hours of winter, and it gets dark in the middle of the afternoon in London, this city glows in pomp and ceremony. It is a city that offers much to the expat in the way of career development and a lifestyle that cannot be found anywhere else in the world. If  you have recently moved into your new London rental apartment then you need to start getting out and exploring the city and immersing yourself in the local culture, so you feel a little more in tune with the way that Londoner’s behave.

Transients and Travellers in London

The great thing about living in London is that it is a city of travellers, so you are bound to find people of different cultures, who are experiencing everything that you are going through. London is home to well over a million South African’s and Australians, as well as American’s and people from the Caribbean. England itself, as well as the city of London, is home to many thousands of people of Asian descent who have made this small island their home. All of this makes London into a cultural melting pot. It will thrill you, and enchant you, and as an expert expat myself, it’ll frustrate you at times! A city that is on the very cutting edge of technology and finance, all set against a historical perspective, that makes The English and England so interesting and fascinating.

So what does London have to Offer?

Filled with world class tourist attractions, history, art, magnificent theatre tradition and a plethora of outstanding and often awe inspiring architecture. While London is considered one of the most expensive cities in the world to live in, there are many free galleries and attractions that you can visit, not least of which are the many parks that are found throughout the city where one can spend many an hour just taking in the lush surroundings.

Many expats find the long winters harsh and inclement, but there is so much to do even in winter that you’ll find yourself spending more time out of your new London apartment than in it. Once you have mastered the transport system, you’ll be able to get around easily. Rush hour into the city is an experience that you’ll just have to get used to; this is a city that lives and breathes high finance and technology and it is as fast paced as any other big city in the world.

Loving London but Craving a little bit of Home…

If it is your first time in London then you might want to head off to some of the traditional expat haunts that will make you feel a little bit of home in a foreign city. Familiar people, accents and lifestyle: Australian bars and restaurants are popular, South African’s have their own venues as do the New Zealanders and Canadians. If you are an American then you have a  wide range of American themed bars, restaurants and eateries to choose from. Just don’t be tempted to stick to your countrymen and make this into your entire social network. Get out and experience all of the people in London and you’ll soon have an expanded circle of friends that will last a lifetime.

Expats relocating to London have great advice on where to go, where to find treats and food items from home and where to start socialising. Do you have a favourite expat place, or group for expats in London to share with London Relocation readers? Let us know in the comments and spread the expat love around London!

If you’re looking for some great advice on an upcoming move to London, give us a call or complete a Contact Form and we’ll call you right back and answer your questions about London.