Americans Moving to London in October: Dealing with Fall, Holidays and Homesickness

With October looming and the holidays just around the corner again, your friends at London Relocation Services figured this post would again be of some use to London expats both new and experienced. Of particular note: We are entrusted with handling the relocation details of people moving to London from around the world; we only employ expats who’ve made the move, so we really DO understand what it’s like.

Though many of our clients are Americans moving to London, we get enquiries from people as far afield as China, Argentina and as close-afield (is that a word?) as people living in London wanting to find a flat fast. The intricacies, challenges, fears and expectations are in many cases, remarkably similar:

Often, people have frustrations and challenges when it comes to the physical act of relocation to London. If you have to spend six weeks looking for an apartment and dealing with a multitude of agents or landlords, your relocation to London is probably going to be soured somewhat. For people intent on making their move a smashing success, it may be wise to consider paying a little more and using a pro to help you with the basics of relocation to London. 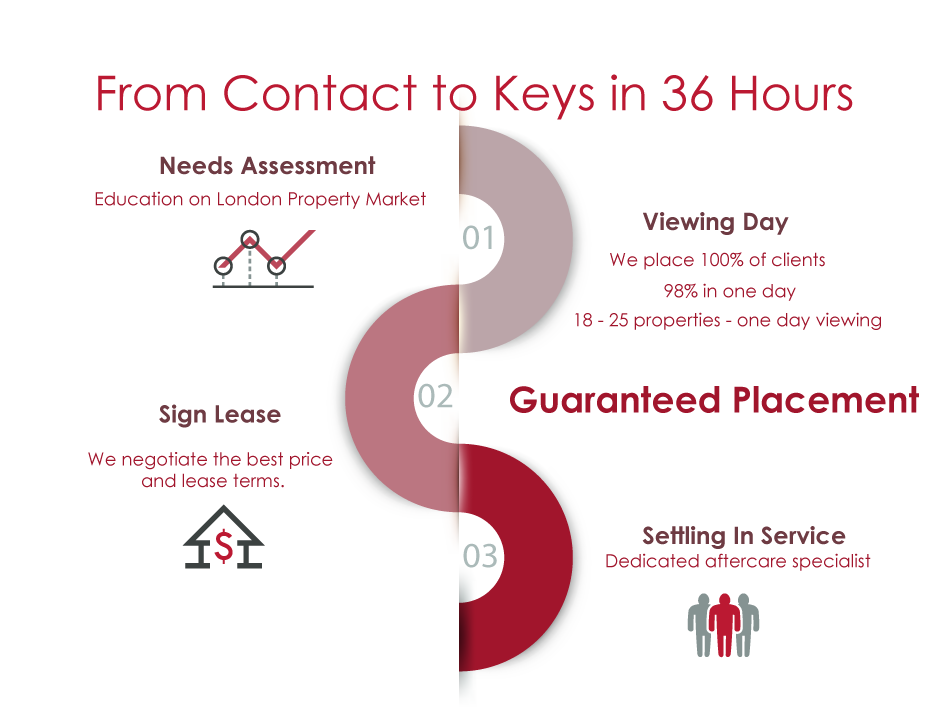 What could help to make the transition smoother is actively seeking advice and help from people who understand where you are coming from (literally) and where you want to go. There is a large community of Americans and Canadians living in London, and for the most part, the language is similar. If you are homesick and need a dose of American culture, there are numerous events and gatherings of expats in London.

Relocation to London may be a once-in-a-lifetime opportunity, and it’s an utterly life-changing experience. Not only do you get to explore another country on the other side of the world, but you’re given the chance to experience many different aspects of daily life, a deeply historic nation, and what is probably the world’s most culturally diverse city.

BUT it can be challenging — and this month in particular is prone to be a time of extreme homesickness and nostalgia for many Americans moving to London. The holidays are coming up, after all. Your friends and family are far away, and Thanksgiving doesn’t even exist in this part of the world. With all that happening only a couple weeks away, it’s understandable to get overwhelmed.

Americans Moving to London in October

October can be strange month for Americans moving to London. If you’ve just arrived in the city, it is a season of change; often, you will feel more homesick in October and November than at any other month of the year. 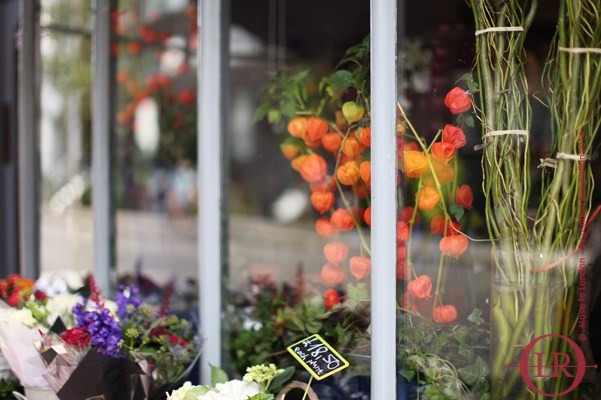 Fall, is well underway in London in October – You’ll have to get used to calling it Autumn after your relocation to London, people in the UK do not know what “Fall” is. The season heralds the start of longer nights and ever-shortening days. Early evening comes sometime around late afternoon, and this can be depressing if you have just moved halfway around the world from somewhere sunny. It is, however, good training for winter days ahead.

British summertime ends on the 31st of October, and all the clocks move back an hour, which means that night descends even sooner. The race toward the end of October may have you thinking about the traditional celebrations that you have back at home, but for most Americans moving to London, there is little or no celebration of a holiday that is absolutely entrenched in American culture.  You may see the odd decoration and occasionally people have a private Halloween party but if you have young children, you may not find that trick-or-treating is done on the same scale – however London does have some fantastic Halloween events that will thrill the entire family. You’ll just have to get used to the “fancy dress party” verbiage used by the locals — they don’t tend to call it a “costume party” in these parts, although the principle is the same. 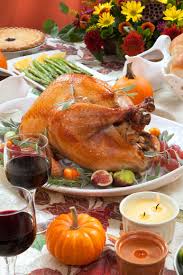 There are a number of October holidays that you will have to learn to ignore after your relocation to London. Columbus Day will probably pass with a full day of hard at work in your new London job on the 13th of October, and Halloween may be a disappointment. November has two holidays that are not celebrated in the UK: Veteran’s Day and Thanksgiving Day. But you can have a great Thanksgiving Day with a little planning and even a day off from work if you fancy.

It might sound a little depressing if you have just completed your relocation to London. In reality, there are literally thousands of American expats moving to London each year. The expat community is an important resource if you have just moved to the city and want to do a little home style celebrating during October and November. Part of our job is not to just find you a London home, but to make sure that you relocation is successful by making sure your London lifestyle is just as important a requirement.