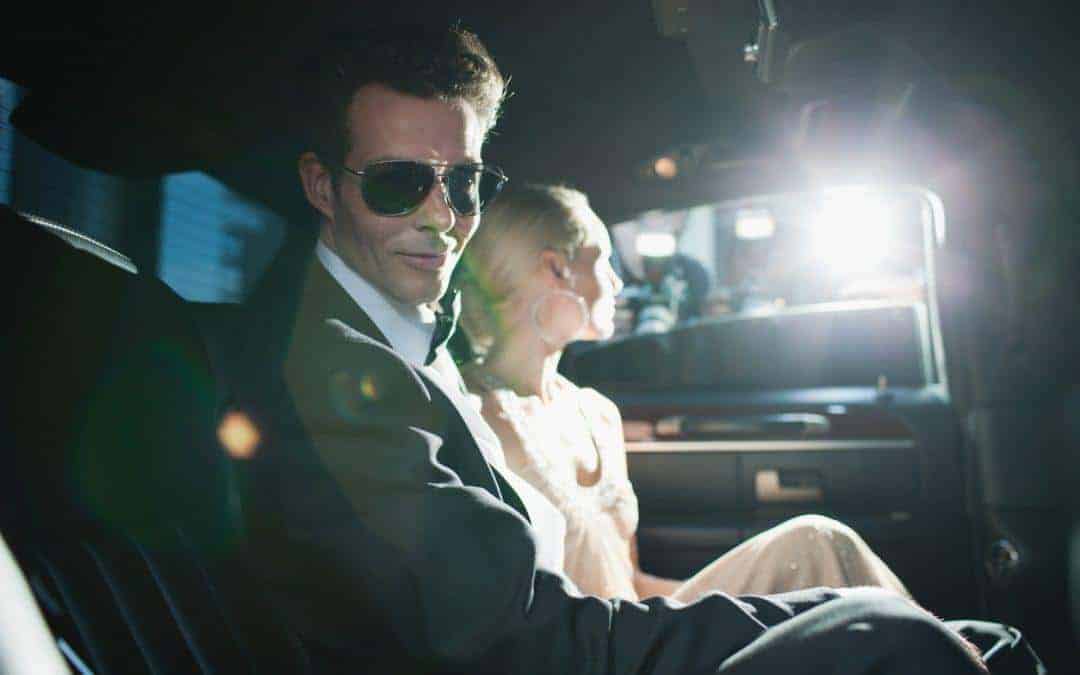 Have you had this conversation over dinner when this one dude literally stands up to tell a story of how he met an awesome celebrity in a completely random place? And then everyone starts sharing a similar story and you are the only one quietly staring into your phone? Then it is about time you get one of these tales for yourself.

In full disclosure – a “high chance” is not a 100% guarantee. Celebrities are usually pretty shady when it comes to sharing insights about where they’ll be celebrating anything. It’s almost like they are scared of an army of fans storming the doors of a particular club for a selfie.

That said, check out this list of awesome Christmas venues that have a proven track record of attracting a lot of star power.

There’s this chill, dark vibe surrounding Hakkasan that attracts those who don’t necessarily want to be seen. There’s plenty of corners here for privacy seekers to relax and enjoy an unforgettable meal.

I guess the thing the restaurant went for worked, as the list of celebs spotted in Hakkasan features Naomi Campbell, Kim Kardashian, Kanye West, Mollie King, and Britney Spears.

Given that Hakkasan is a Chinese place, their Christmas menu is far from what we consider traditional. The restaurant chooses to focus on the Winter Solstice Festival that takes place during the same time we all celebrate the coming of Santa.

You’ll be treated to dishes designed to be shared between family and friends accompanied by the exquisite Dom Perignon Champagne.

Isabel markets itself as a home-away-from-home. It is warm, offering and protective of its residents. Perhaps this atmosphere of classy chick paired with a very home-like vibe is what attracts the A-listers?

There’s something magical about Cantonese food that attracts celebs like moths to a flame. We’ve already had Hakkasan on our list and now The Dorchester?

I mean, sure, the place serves other courses, but we all know what’s really hot on the plate here – the best Asian food in London!

And if a bite of their dim sum is good enough for Stephen Fry, Hugh Grant, Kate Moss, and Jemima Khan, it is definitely worth your attention.

The festive Christmas dinner is a four-course menu and a glass of champagne for £150, and you can get additional wine pairings for 50 quid more.

Ever since its grand reopening, Annabel’s has attracted a lot of major celebrities with a thing for clubbing such as Simon Cowell, Princess Beatrice, Fergie, and Robbie Williams.

Robbie and Ayda actually blew up the fashion scene once when they were simply walking into the club, not to mention what happened inside.

That said, the club will only be open for tea and lunch on the 23d and 24th of December and the whole place will be closed for Christmas and Boxing Day.

Then again, their New Year’s Eve party looks like it will be out of this world. If I were celeb hunting on the 31st of December, I’d be here since morning. 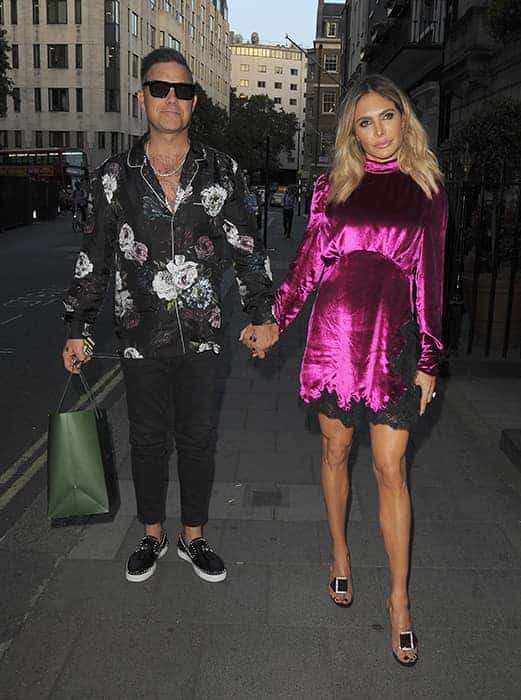 Some might say that the only thing great about the Buddha Bar is its cheeky location in Kingsbridge. I highly disagree with such a statement. Yes, the convenience of the spot played a role in its rise to glory but the location alone won’t attract major A-listers such as Samuel L Jackson, Amber Le Bon, and Kylie Minogue.

Nor will it win any honorable prizes like the Outstanding Achievement At London Club & Bar Awards 2017.

What is it that makes the bar special? The food, the drinks, the atmosphere?

Let’s just say that I won’t spoil the surprise for you by answering any of these questions. Book a table here for the New Year’s Party and find out for yourself!

What I will say is that the bar isn’t cheap. £1500 will get you a set of drinks that are ideal for a group of 8 people and the entry to the VIP room of legends.

Paradise By Way Of Kensal Green

The Paradise is one of the few places on Earth where even the models are tempted to forget about their diet.

Needless to say, it quickly became a major attraction for the entirety of the modeling elite. If you were to occasionally bump into Kate Moss, Daisy Lowe, or Sadie Frost here I wouldn’t be surprised.

And it’s not just the food too. The quirky atmosphere of a true West London hangout and, of course, the masterfully mixed cocktails have made the Paradise into one of the favorite venues for Nick Grimshaw, Jude Law, and Cara Delevingne.

Feel free to check out their Christmas party options that include a live band, karaoke, DJ sets and a plethora of drinks packages.

Go out, have fun and Merry Christmas to you! 😉