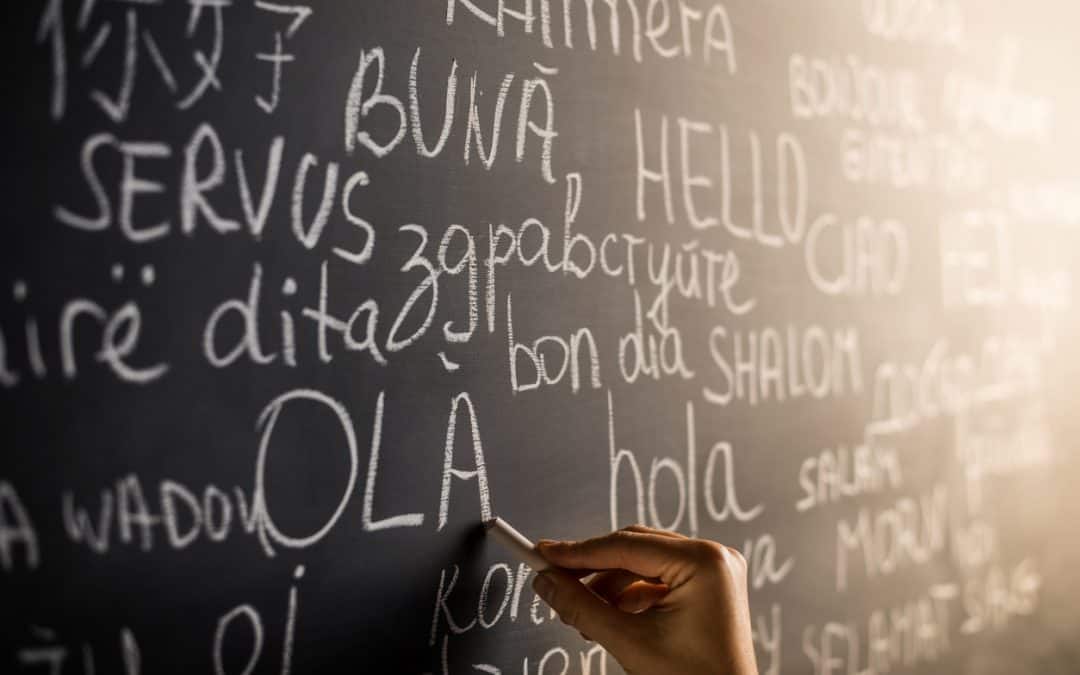 With more than 300 languages being spoken in London on a daily basis, you don’t need me to tell you how culturally diverse the Capital is today. We live in a beautiful melting pot of nations, each bringing something unique to the table. It would be a shame to miss out... 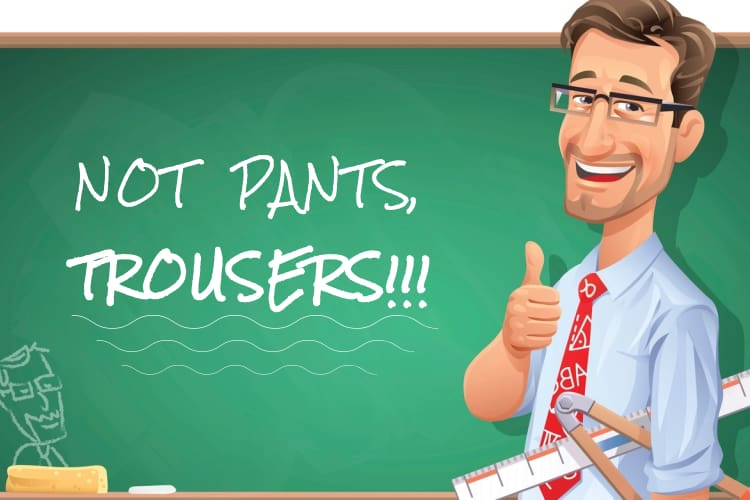 London is awesome. There’s no denying that.  The accent, however, is out of this world. Ok, I shouldn’t be saying accent as we are the ones to come up with the language first. It is called English for a reason, you know… And yet, I wouldn’t be fair with myself or you...

London Flats – Where To Meet Chinese People In London

If you are relocating from China to move into London flats, it is understandable that you want to meet new people. Generally, it is easier to meet people who have come from the same country as you, because this can help you to settle in quicker. If you are hoping to plan some social events before you move into London flats, think about using the Internet, socializing in bars and restaurants and participating in language learning lessons.

Places To Learn New Languages When Getting London Apartments For Rent

To put it quite frankly those moving to London are often shocked to realize how much more manners and etiquette matter to our British cousins. Manners have all but disappeared in the States but that is not the case in London. Those moving to London should brush up on their etiquette before the plane touches down and social faux-pas are made.

Moving to London – Collision of Worlds

When it comes to blogging about an international relocation to London, the last place I’d have thought to find inspiration would be Disney / Pixar’s film, Cars 2! But lo and behold, as I made my transatlantic flight back to England from the United States...
« Older Entries