Notice: Trying to access array offset on value of type bool in /home/londonrelocation/public_html/wp-content/plugins/seo-by-rank-math/includes/replace-variables/class-post-variables.php on line 537
 Your Charming London Flat Doesn’t Have to Be in Notting Hill… - London Relocation 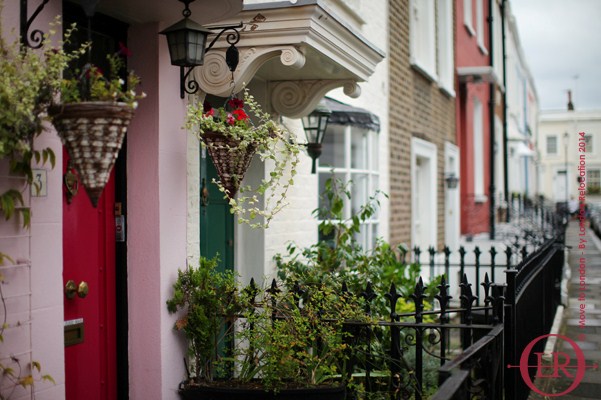 London has always had an influx of American nationals relocating professional reasons. As a result there are some areas that are sometimes considered ‘overrun’ by US expatriates in London: South Kensington, Notting Hill and Chelsea. If you’re looking for something different when you start your property search, there are other neighbourhoods in London that have been overlooked and have proved to be low-cost and above-board.

Our top pick includes Marble Arch, with housing prices estimated to be 25 percent less than those in other commonly situated expatriate populations. Edgeware Road is located in Marble Arch and two blocks south of that road is an assortment of flower shops, wine merchants and cafes. It might be considered by some to be a boisterous main road but it essentially gives the area a unique buzz which is further complemented by an abundance of remarkable Middle Eastern restaurants .

In central London, West of Marble Arch is another residential neighbourhood known as Bayswater, which boasts enchanting surroundings with its collection of awe-inspiring picturesque squares, almost completely unchanged from the time of their original construction. It is located in an ideal spot where you are able to explore the most famous London market, Portobello Road as well as areas offering shopping, restaurants and colourful Victorian architecture i.e. Westbourne Grove and Notting Hill. Bayswater also features several appealing white-faced Victoria townhouses which serve as B & Bs and hotels. Notwithstanding its villagey pockets, Bayswater may not be the upmarket Notting Hill but it will acquaint you with Britain’s loveable distinctive features where the bona fide Londoners live, eat and drink. 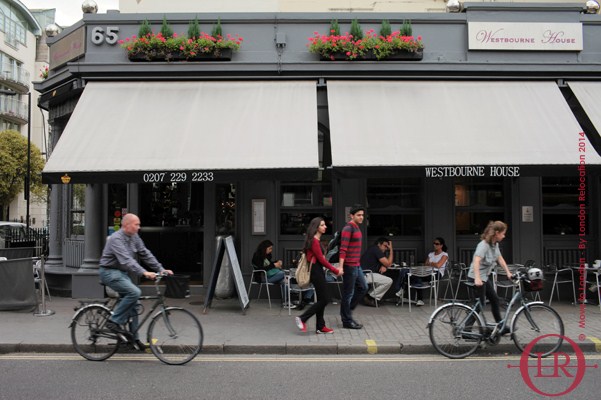 Settling In To London Life – Not Always Easy…

When you are living in London, it can be difficult to settle down and make new friends. Finding a social circle is one of the most difficult things about relocating to another country, but you do not want to be shut up in your London apartment every day. If you’re at least aware of the basic problems that can put you on the back foot when you move abroad, hopefully you can protect yourself against them and have a much better chance of making your new life overseas work. Retired people are the hardest hit, and combined with those who work for an American company abroad, apparently find it much harder to settle in and settle down. This is largely due to the fact that they are isolated from the local community to a certain degree.

Working for an American Company in London

Those who work for an American company overseas or who live abroad and perhaps work from home will find it very hard to meet new people.  Their working day will not allow them contact with locals, and so this will limit the amount of time they do have to meet new people. Those who move abroad and work for a local company or who have children in the local schools find it much easier to meet local people,  this naturally has the effect of leading you in to the community and helping you integrate and find your place in society.

To overcome these obstacles you will need to make an extra special effort to get out and about and meeting people and make lasting friendships abroad if you want to feel more comfortable in your new environment.  You might think that those who move overseas and move into a community of Americans find it easier to make a go of their new life abroad, but you would be wrong. Those who move into enclaves while they are living in London are ostensibly cut off from the reality of their new nation and they feel increasingly isolated from both their old home nation and their new country of choice.

Finding Your Heart in London – A Successful Relocation

Living in London means that you are living at the very centre of the world. Though London has experienced a long and tumultuous history, it has always emerged from its struggles as a pioneering and vibrant city. Throughout the years, London has been at the forefront of the world’s political, cultural, and literary movements, and each series of change leaves its mark on this continuously evolving city. Whether fighting off barbarian invaders, resisting the Great Plague (or Great Fire), or rebuilding after the Blitz of World War II, London has remained a strong, resilient part of the world. This fortitude manifests itself today in London’s incredible ethnic and cultural diversity, its countless museums and theatres, and exciting nightlife. 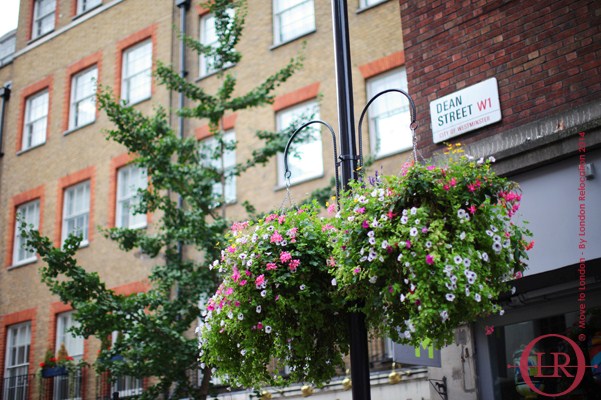 London Today Will Change by Tomorrow!

It is hard to say what the London of tomorrow will be like, but, based on its past, one would expect a strong, diverse city with citizens who expect their voices to be heard. Before focusing on your integration and attaching to the life imagined here are some home truths.

Before Your Relocation to London: Attitude Determines Success

No one country will give you everything you want and as a Londoner you must learn to love and embrace your city because it is impossible for any country to satisfy all your expectations and imaginings of it. If you move abroad believing that the sun will shine every day, the locals will all welcome you with open arms, that there is no crime, no poverty, no undercurrent of dissatisfaction amongst some sectors of society and that no one will ever try and rip you off, your love affair will sour very quickly as you are awoken rudely from your dream. There are issues all over the world and by learning to separate the good, the apathetic and the bad and make peace with it all then you can turn your life in London into an incredibly wonderful reality.

It may seem like an unachievable aspiration but by choosing to be honest with yourself, be open, be accepting and allow your new life to become all that you had hoped just know that no one nation is perfect…you have to learn to love your new nation for what it truly offers you. A little bit of effort on your part will reap massive rewards.