Which Area Should I Look For London Flats For Rent? 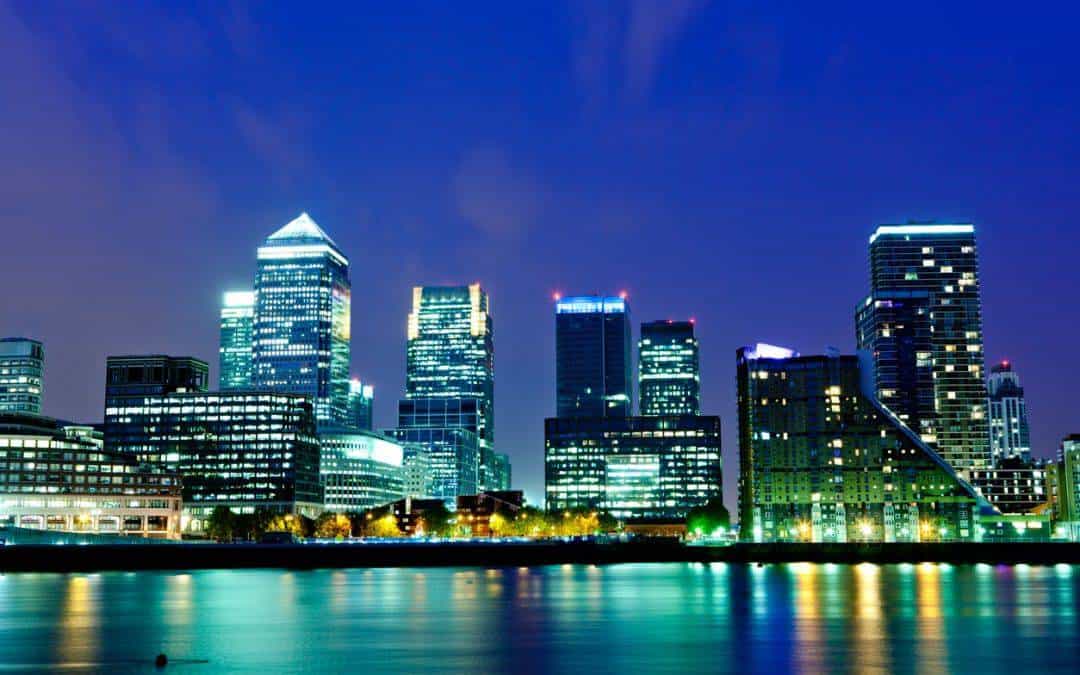 How To Find London Flats For Rent

If you’re moving to London it can be daunting to find an area to look for a London flat for rent, Now I definitely can’t tell you the best areas to live in because everybody’s situation and preferences are different, so there really is no such thing. But I’ll tell you how to figure out which areas will work for you. 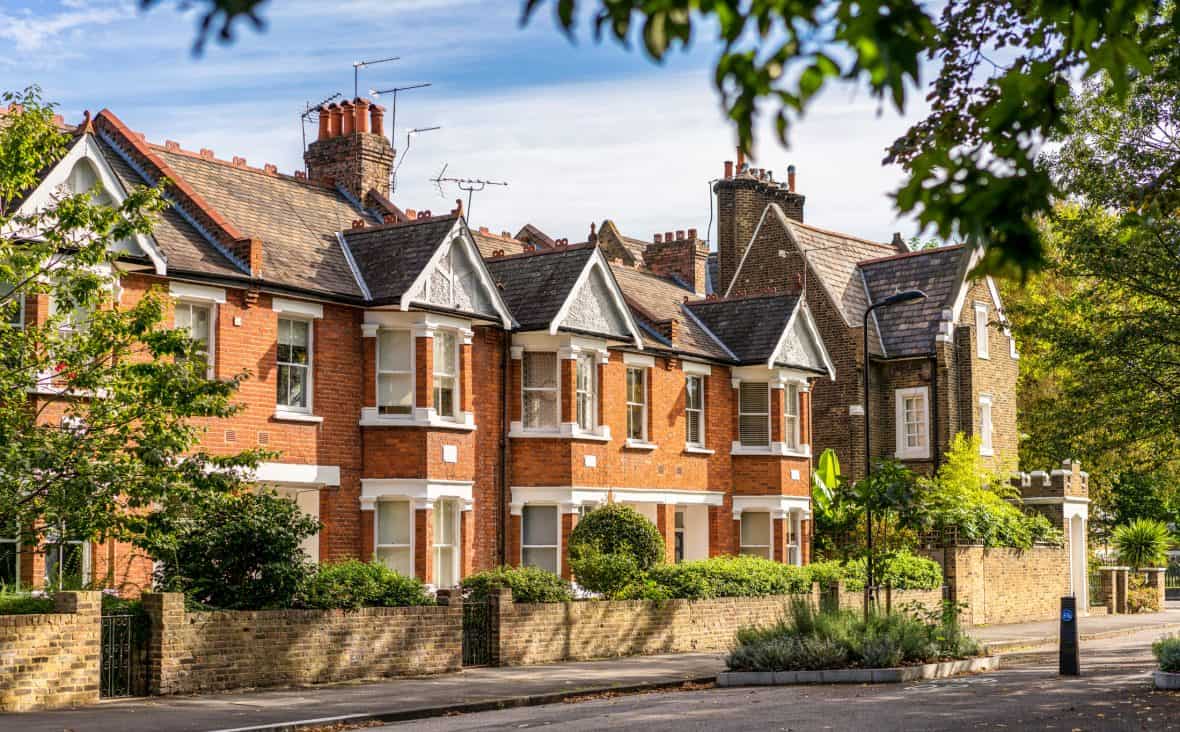 Then we also have East London and West London, West London is definitely more gentrified than East London, until a few years ago East London wasn’t the safest place to go to but it’s really come into its own now, and it has a lot of diversity it’s also a really good place if you want like really cool, and interesting places to eat and drink and lots of interesting nightlife. There’s definitely generally speaking a pretty big difference between the two.

Finally, Londoners will associate themselves with the different, I guess corners of London, so there’s northwest, southwest, southwest, southeast, northeast and then south and north and west and east. And the reason is because when you live somewhere in London your postcode will start with one of the letters that’s associated with area that you’re in, for example if you live in the area of South East London then your postcode will start with the letters SE, so it’s kind of like an identity thing because people say like I’m in South West or I live in South East.

Next, it’s good to know what you want out of the neighborhood that you’re going to be in, do you want to be by all the bars and clubs or do you want someplace quieter, maybe by the river, that’s more family-friendly. Knowing what you want out of that area is going to really help you to narrow down which areas and neighborhoods are going to work best for you. Also, before you set your heart on any areas you need to know what your budget is for renting, Generally speaking the more central in London that you live the more money that you’re going to spend so if you don’t have a lot of money and you think you’re going to end up in Notting Hill or Covent Garden, sadly that’s probably not going to happen! It’s important to have realistic expectations.

Okay, once you know your budget and what you want out of the area, the next question is where will you be working? if you know where you’re going to be commuting to every day this is really important because this is going to affect which areas are going to work best for you to live in because you will want to definitely take into account what your commute will be like. Most people don’t really end up living too close to work, especially if you work in central London it’s probably going to be too expensive for you to live near work, even if you can’t live super close you can work out which areas are going to give you a shorter commute because you can afford to live close to a tube line or maybe there’s like a specific tube line or a bus that will take you straight to work without too much effort and that’s going to be a good area for you to live in.

For example, let’s say you’re going to work near Oxford Circus even if you end up with a London flat for rent in Brixton, just being able to hop on the Victoria Line and not get off till you get to Oxford Circus will make for a bit of an easier commute.

Make a shortlist of areas you are interested in and go visit the list of areas, try to go have some lunch there, maybe you have a drink at the bar and just walk around and get a general feel for the area and see if you feel like you could live there. Finally talk to other Londoners, this is probably the best way to figure out what areas are going to work really well for you is to get first-hand experience from people who have lived there before or who live now, most Londoners tend to move areas like once every one or two or three years, so you can usually just talk to a few people and they’ll have a few different areas that they can give you some insight on whether they liked it what they didn’t like and if it might fit for you.

Now once you do all of this if you still have a good list of options of areas that you can live in that is a good thing the more options that you have in terms of neighborhoods’ that you’re willing to live in the more options you’ll have for finding the flat or the house that’s going to be perfect for you. So keep your options open, be flexible and give yourself time and hopefully, you will find a great place to live. In London, flats get swept up really fast you have to be quick as soon as you see a flat on the market you call them up you go view it and then you put that deposit down if you like it. If you don’t do it within 24 hours someone else is going to get it.

London Flats for Rent In Canary Wharf and the Docklands 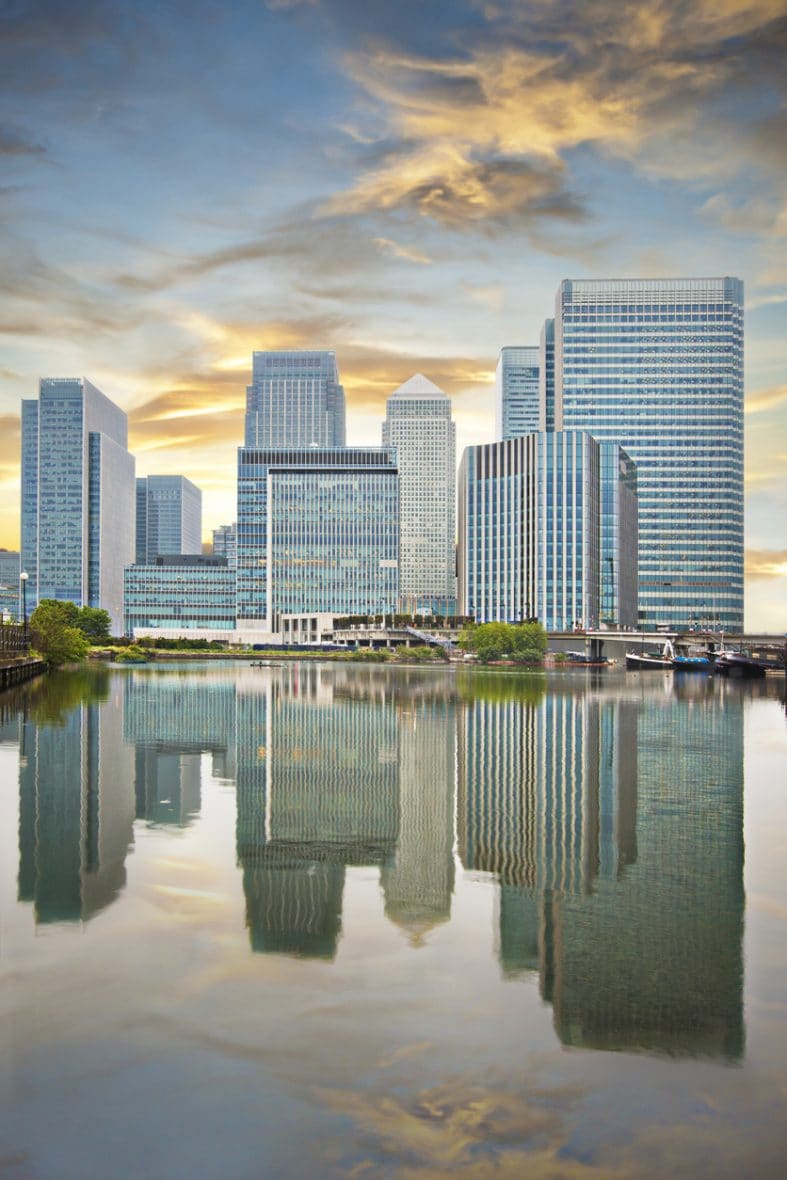 Canary Wharf is one of the two main financial centers in London alongside the City of London. Nearly 100,000 people work in Canary Wharf and it is home to some of the UK’s tallest buildings, housing some of the world’s major financial and media organizations. Canary Wharf and the Docklands area are in the east of London with their main focus being on the Isle of Dogs. North of the River Thames this runs from Limehouse in the East to London City Airport in the West. Cabot Square, named after the Italian explorer is one of the central squares in the heart of Canary Wharf next to the Canary Wharf DLR station. Home to several renowned investment and retail banks it is a thriving metropolis with several restaurants and a large shopping center.

West India Quay is a stone’s throw from Cabot Square. Since its heyday as a major quay involved in shipping goods such as tea, sugar, and rum, it has undergone major development. With the London Docks no longer in operation, West India Quay has retained some of its historic charms on the outside but now provides residential housing, hotels, and restaurants for the Canary Wharf locals. Telling the story of the river Thames, the Museum of London Docklands is a fascinating historical journey starting with the Roman settlement in AD43 through to the modern-day development with some wonderful galleries.

At the south end of the Isle of Dogs, Island Gardens has some fantastic views across the river. Looking across, you will catch views of Greenwich Hospital, National Maritime Museum, and the Cutty Sark. Did you know you could walk under the river Thames?  This tunnel beneath the river has been open since 1902. Built to replace an unreliable ferry service, this 370-meter tunnel will take you from Island Gardens to the south side of the river near to the Cutty Sark in Greenwich. In the 18th century, the River Thames was drained and development started. As a tidal river it was at risk of flooding but the Thames Barrier, completed in 1984, now protects the city. London’s most central airport is right here in Docklands. Opened in 1988 it has become a trans-Atlantic hub seeing more than 3 million passengers per year. There are a number of ways of traveling to and from Canary Wharf and Docklands. There is the Thames Clipper water-bus service. The Jubilee line of the London underground. And the popular and fully automated Docklands Light Railway (or DLR). This is Canary Wharf.

With over 240 shops, bars, and restaurants, this area has plenty to offer. A key business location or a quiet place to sit and relax, there is plenty to see and do. Well, we’ve come to the end of our video tour of Canary Wharf and Docklands. If you know of any fun places we’ve missed, make sure you post a comment in the comment section below.

Many people ask is London really as expensive as everyone says and yes and no the rent is really expensive the alcohol is really expensive but everything else is kind of the same of any other city in the UK. Transportation is also kind of expensive but it’s really effective transport so I think it’s worth it. For example, you can get a zone 1 – 2 monthly travel card and that cost 125 pounds but if you have a full-time job and you’re traveling in and out of the city like every day five days a week then it’s a great bargain.

If you’ve started investigating London flats for rent, or have been investigating for some time, you know just how difficult it can be to find the perfect home. London Relocation has services for families planning a move to London that will take care of all the details of finding a wide selection of your perfect flats and setting up ONE day of viewing. After you choose your perfect new home, we negotiate the lease and assist you to get moved and settled in. Call London Relocation now to get started at 800-903-1658 from the United States or from the UK +44 20 7993 0422. Our service is 100% guaranteed to find your ideal flat in one day!

Important Things to Know Before Working in London

If you’re planning to move to London and will be getting a job, here are a few things you should know about working here. Now, these tips are for people who aren’t from the UK so aren’t familiar with the working culture here and they’re also for people who already have the right to work here so I’m not going to be talking about getting a Visa or related topics. Salaries are paid monthly.