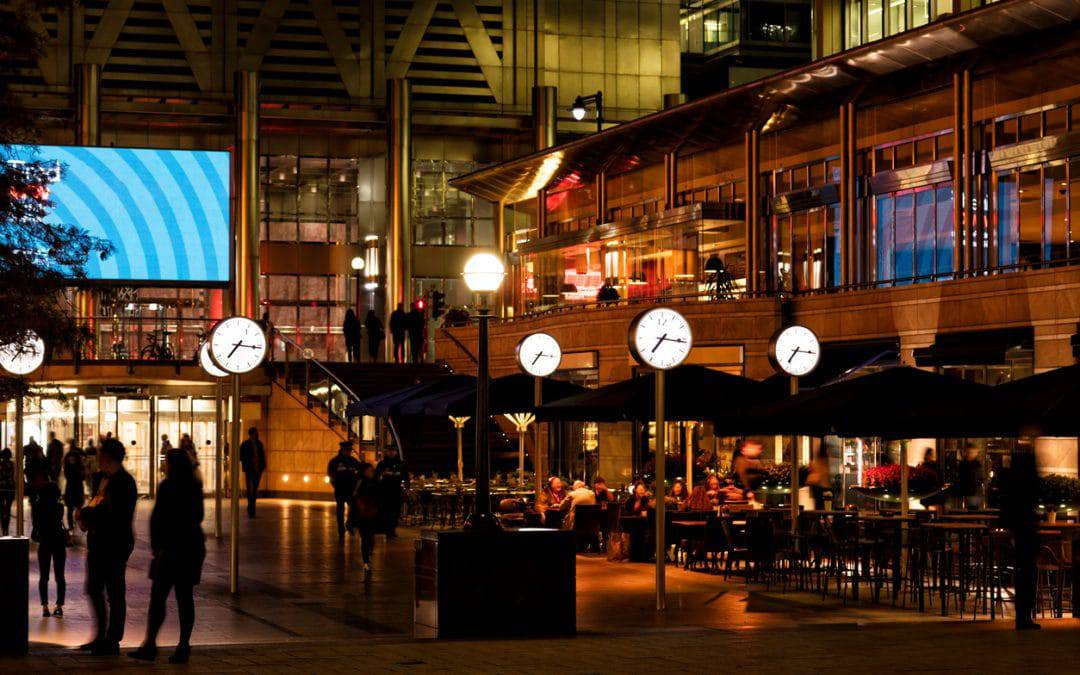 London Flat Rental – What Does It Cost?

For anyone thinking of moving to London figuring out the cost of living here is a smart thing to do. Costs vary significantly depending on a bunch of different factors. According to homelet.co.uk the average rent for new tenancies in London in January of 2018, was 1532£ per month. That, of course, is a very general number but it kind of gives you an idea of just how expensive a London flat rental is. In fact, London is one of the most expensive cities to rent or to buy a place in the world. 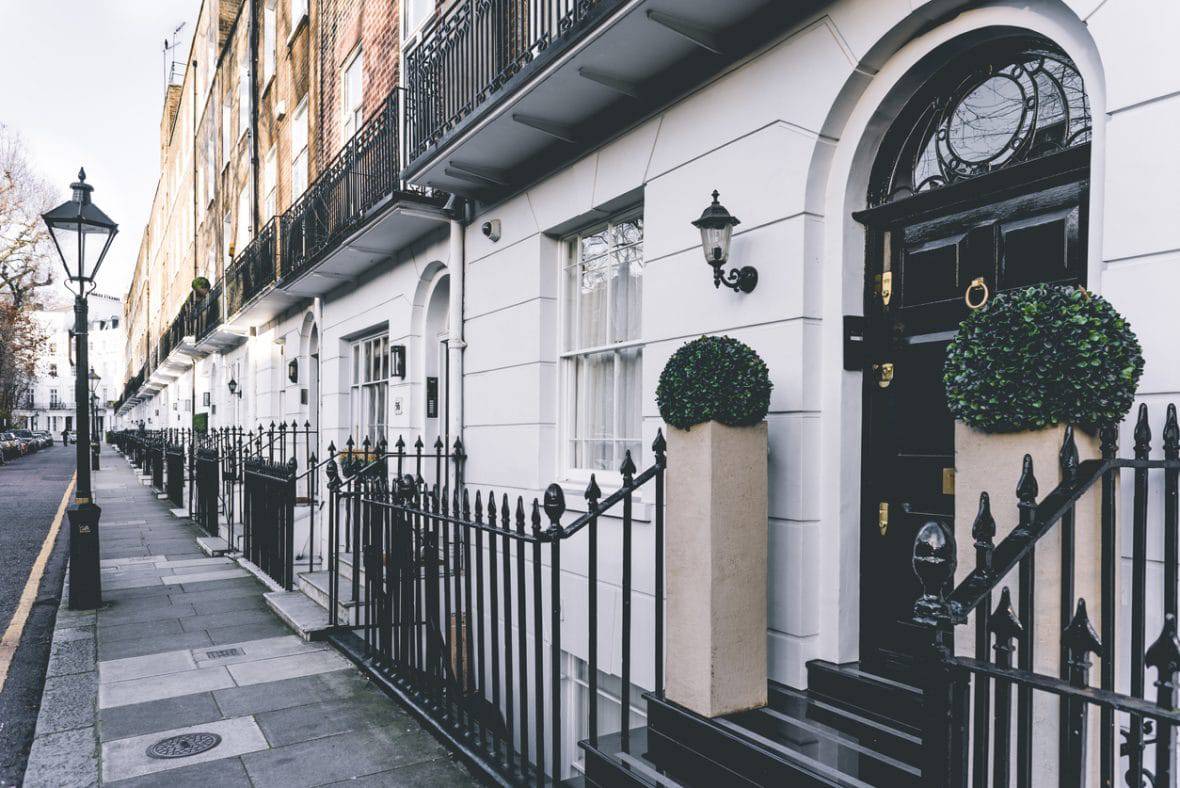 Now generally speaking the closer that you live to central London the more expensive your rent is going to be. The Mayor of London website has a London rents map and as you can see the center of London, where you can see the red, that is where the most expensive rent is and then as you get further outside of the center is when the lighter colors come in because the rent is lower. This is a good tool to use to get an idea of what the median rent price is for the type of apartment that you’re looking for and also the areas that you’re thinking of renting it.

Another good way to get the London flat rental prices in any specific area that you’re looking in is to go on rental listing sites like Rightmove or Zoopla and having to look and seeing what is the quality of the places that you could realistically afford depending on your budget. Essentially if you’re on a strict budget then you’re not going to be able to live in more central London and you’ll want to start looking on the more of the outskirts of the city.

If you do have more money to spend that is great and it gives you more options, however you’re going to want to think about, what your trade-off is in terms of living more centrally located but having a lesser quality and smaller space or having a bigger apartment and probably a much nicer one if you are willing to sacrifice and live a bit more outside of central London.

There are some amazing communities that are in zone 3 and further outside on the outskirts of London. Definitely, don’t discount them, they have a really nice balance of city life and suburb life and they’re also especially good for families.

When you rent a place in London, for the most part, you’re always going to have to pay on top of that rental fee, the bills to cover the electricity, water and the gas. It’s hard to give you a number of how much that’s going to cost because it obviously depends on how big the flat is that you’re renting, how many people live in it, how energy-efficient is, it’s just hard to say. I’d say if you’re looking at pretty small places then maybe budget in around 60 pounds a month at least, it’s just as a starting point and don’t forget that you’re probably, going to want TV and internet in your flat and that costs extra too. Costs for that start around maybe 29£ per month depending on what package you get, which provider you end up going with if you even choose to have cable and also if you’re really good at negotiating with them on the phone to get a lower price.

Finally, London flat rental properties can sometimes include council tax and that’s more often the case in a flatlet house, otherwise known as a house in multiple inhabitants or student accommodation. Generally domestic properties, flats and houses and so on, don’t include the council tax within the rent, but what you need to do is to check carefully with a London relocation agent or the landlord before you sign. The difference can make thousands of pounds a year to you. Also make sure anything you have been told is reflected within the tenancy agreement itself, just so there are no nasty surprises.

If you already have a cell phone that you can switch the sim cards out of, then you’re kind of set, you can get pretty affordable cell phone plans here if you want to lock yourself into a contract, or you can just get pay-as-you-go, and it’s pretty affordable! If you want a cheap option and you want the sim card to be able to get sent to you before you actually arrive in London then I’ll usually recommend checking out giffgaff, you can get a free sim card sent – I think almost anywhere in the world.

Unless you’re majorly loaded you are probably going to be using public transportation a lot when you’re in London, especially if you aren’t able to walk to work, which most people in London usually do not have that luxury, so you’ll probably be using public transportation at least a few times a day. In terms of how much that’s going to cost you, again this varies significantly generally speaking the further that you travel on the tube or on the train across more zones, then the more that you’re going to pay.

You can get a travel card and save money. For example, you can get a zone 1 – 2 monthly travel card and that cost 125 pounds but if you have a full-time job and you’re traveling in and out of the city like every day five days a week then it’s a great bargain

With such a big city, how do I make friends? 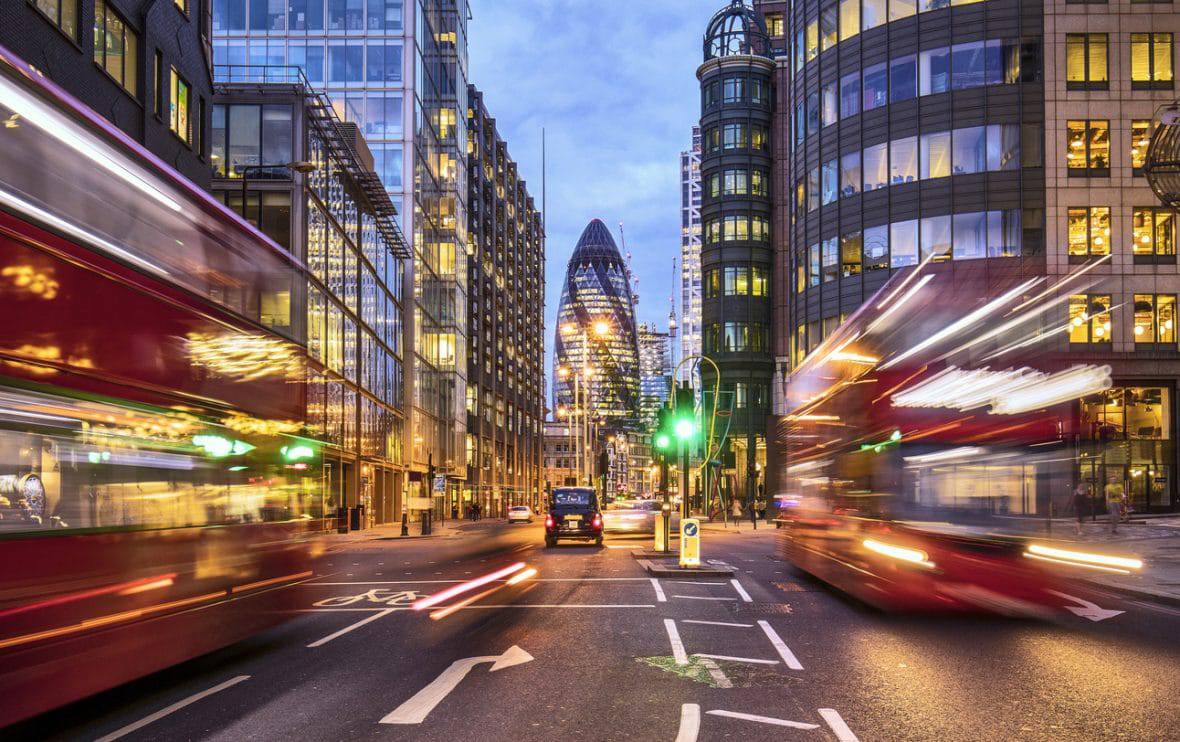 moving to London is actually quite a big cultural shock I think because there’s so many different nationalities and cultures here in the city so that took a bit of getting used to. London is so multicultural. I think especially as an American coming over here we don’t realize just how many different cultures and it’s not just London’s not just filled with British people I guess really it is people from all over the world that come here and what I think makes London so great though. Recently a survey was done and apparently, there are 53 main languages spoken in London which I think is incredible! That’s so many different languages and cultures that come with that. The good thing is if you’re moving to London from another country or another part of the UK there’s always going to be a community that you can fit in with. I mean you’d fit in any way, with any community, but because there are so many nationalities if you’re Mexican there will definitely be a Mexican community.

If you are Greek there are Greek communities. I went to London Greek artists who are so friendly, It was lovely. Have you found any? There are loads of American groups I think there is like 36,000 Americans in London. I don’t know where that statistic came from! I’m one of them! And they love to chat! So there is loads of thing for Americans as well. See there’s a community for everything! Make sure if you are coming to London just to get online, find meetups. There are groups there’s something for everyone!

So that was a really good start for me for starting to generate a friend group here. and then you get invited to Christmas parties Free work parties! Free night out! There’s almost something every evening. Also when you start your job in London, then you’re just going to meet so many people.

But you know just do some classes to go to yoga They have lots of free yoga! Outdoor yoga when the weather’s nice. I want to go to Goat Yoga, have you seen Goat Yoga? Have you seen it on Facebook? You do yoga in a barn, I don’t think it’s in London but with goats and these baby goats are just like jumping on top of you whilst you’re in downward dog or like it’s so good. Do you think it would hurt? No, because they’re really, they’re baby goats so. It’s okay. In addition, some of the best friends I’ve made in London I’ve met through and doing improv classes which are like really great people who just want to come out there shell a bit, and I’m interested in comedy anyway so that’s why I went there.

If you’ve started looking for a flat rental in London, or have been investigating for some time, you know just how difficult it can be to find the ideal home. London Relocation has services for corporate professionals, families or students planning a move to London that will take care of all the details of finding a wide selection of your ideal flats and setting up ONE day of viewing. After you choose your ideal new home, we negotiate the lease and assist you to get moved and settled in. Call London Relocation now to get started at 800-903-1658 from the United States or from the UK +44 20 7993 0422. Our service is 100% guaranteed to find your ideal flat in one day!