By London Relocation | 19 May 2014 | London Neighborhoods 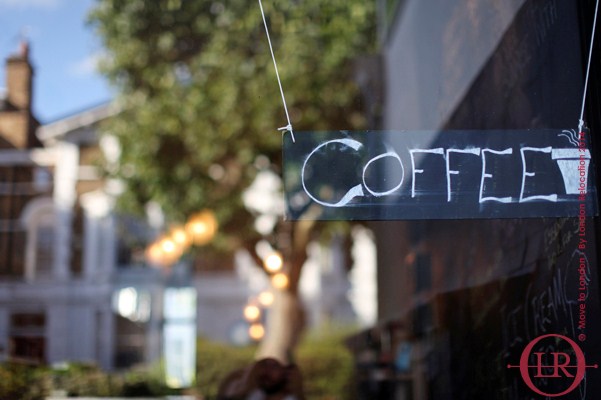 South London is one of the more affordable areas to look at when you’re moving to London. There will always be the great debate about the north vs. the south and many expats choose to live north of the river because the tube transport is better, but South London is an area that is rapidly becoming the choice of the upwardly mobile.

Clapham is only just south of the very center of London and is a neighborhood that is a popular choice for young city professionals. Clapham is an extremely trendy area and is filled with classy bars, clubs and restaurants. You can expect to pay about £400 per week for a studio London apartment up to about £1000 for a rather fancy luxury family home. Clapham is considered one of the better places to buy property if you you’re considering staying in London for a few years.

Council Information: Clapham falls under the Council Borough of Lambeth and Wandsworth with annual taxes, ranging from £500 – £1400 if you live in the Wandsworth borough and up to £2500 in the Lambeth borough.

Transport: Clapham is in Zone 2 on the London Underground and you will find three tube stations in Clapham: Clapham South, Clapham Common and Clapham North located on the Northern Line. It is only a short tube ride into central London and the city offices. Buses are mostly used in and around Clapham with the 345 running to South Kensington 24 hours a day. There are also a number of night buses from the city if you need some late night London action.

Shopping: You won’t be stuck for choice when it comes to grocery shopping in Clapham with all of the big grocery stores dotted around the neighborhood. Asda is a low priced, excellent value grocery store for all of your home shopping and you can go to the website to see if they can deliver your groceries right to your kitchen table while you’re living in London.

Doctors: Dr. Curran & Partners is an excellent GP surgery and you can also use the NHS website if you need to find an Accident & Emergency room at a hospital in the area.

Other Amenities: Clapham has a large open park which is always filled with people especially during the summer months. The Clapham Common has a number of sports facilities and has loads of great restaurants and pubs in the area. It’s a nightmare to find parking around the common as many of the roads are for residents only, so if you want to enjoy a day out you’ll be better served by taking the tube. The tube will become your main form of transport while you’re living in London, so get out and hop on as soon as you have arrived to familiarize yourself with the maps and routes.