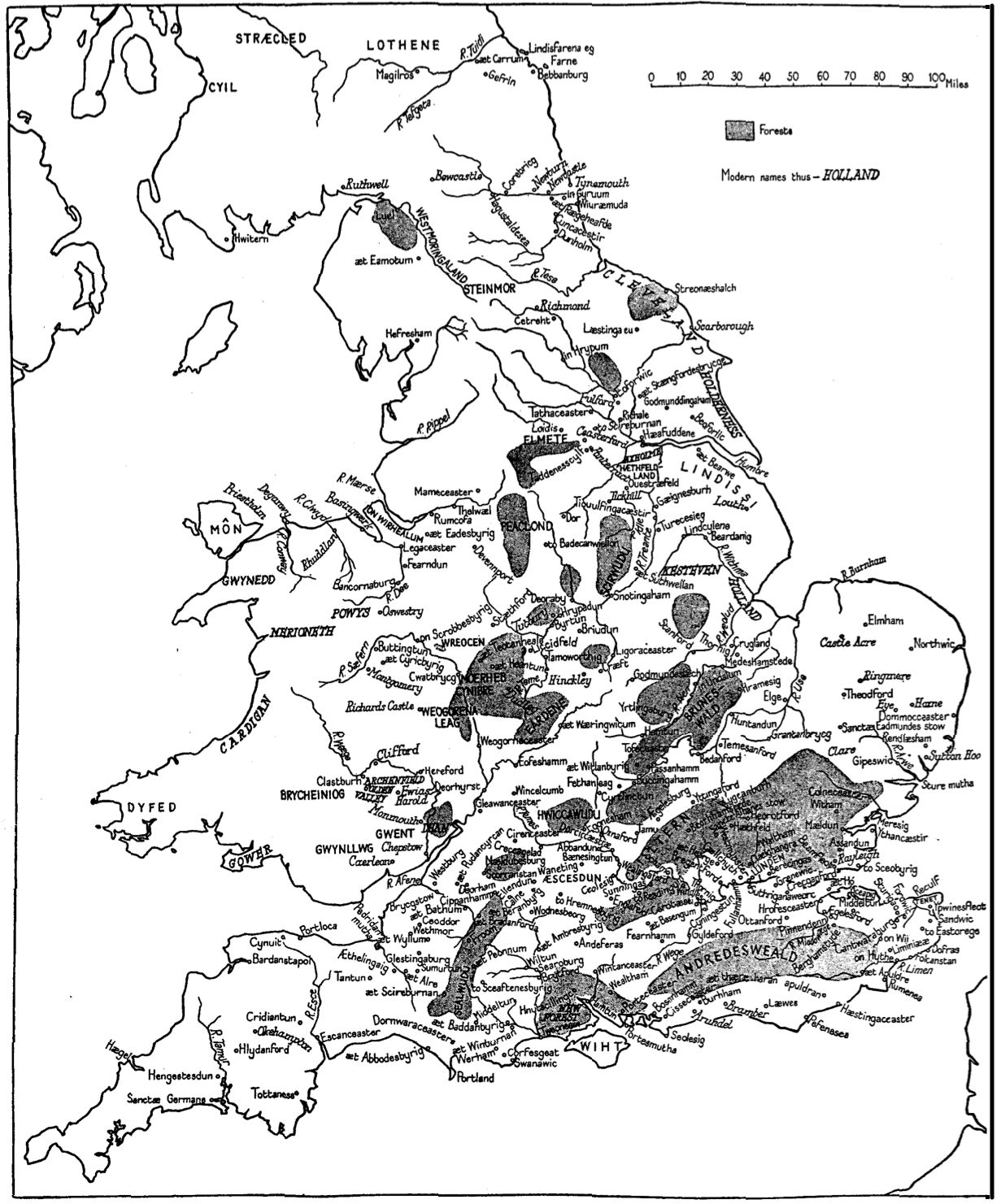 Well, in the wake of the relative peace in our last Sunday British history lesson, it’s time to shake things up again.

Last we saw, Lundenburgh had taken root and developed a government of its own.  Becoming an important commercial and political center in its own right, it is again attacked by Vikings in 994.  Though their siege is unsuccessful this time round, the rest of England proceeds to fall under the continued Danish attacks through 1013.  Later that year, it too succumbs.  and Saxon King Æthelred flees, leaving the kingdom to King Sweyn Forkbeard.

Sweyn’s enjoyment of his new post is short-and-sweet, however, as he dies only 5 days into his reign over England, and Æthelred is restored to the throne.  Like father like son, though, Sweyn’s son Cnut is an apple that falls very close to the tree as he then resumes attacks on England.  It becomes a battle of the next generation as King Æthelred’s son, Edmund, succeeds his father in 1016 after Æthelred’s death.  Edmund is successful holding Cnut at bay for a while, rescuing London itself from successive attacks, until ultimately surrendering all of England north of the Thames (yep, including London) to Cnut.  Such is the balance of power for only a weeks before Edmund himself dies and Cnut assumes control over the entire country.