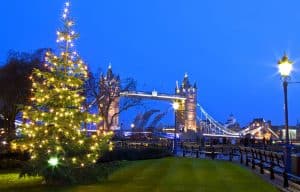 Because I think it’s valuable for you to learn about England for your move, I’m continuing on with my Weekend Warrior Sunday series.  Last weekend, we briefly met the Anglo-Saxons who settled in Lundenwic, just outside of the Roman Londinium.

By the early 8th century, London has fallen under the control of Mercia, another Anglo-Saxon kingdom that is centered in the English midlands.  By now the destroyed St. Paul’s Cathedral has long since been rebuilt, only to fall again at the hands of…Vikings! More than a century before leveling poor Paul in 962, the Vikings have begun raiding England. It was sacked in 842 and yet again in 851.

[For a great weekend-excursion after you’ve settled into your new flat, head up north to York and learn more about the Viking settlements in England at the Jorvik Viking Centre.]