London is full of tourist attractions, monuments and landmarks. But which are the top 10 landmarks in London that are a must-visit-and-see for all visitors? Here are the best and top 10 popular landmarks that you must sample once you are in London.

Designed by Charles Barry in 1856, this is a clock tower in London many visitors do not know that it is actually called Elizabeth Towers. It was so named to mark the Queen’s Diamond Jubilee in 2012. Before then, it was simply called the “Clock Tower”. Visitors are amazed at the fact that Big Ben refers to the big bell in the belfry. This amazing landmark takes you back to the very first time it chimed its first note on 31st May 1859. Get your ear-plugs and climb up the Big Ben just when it goes off if you want to go back this far in history. 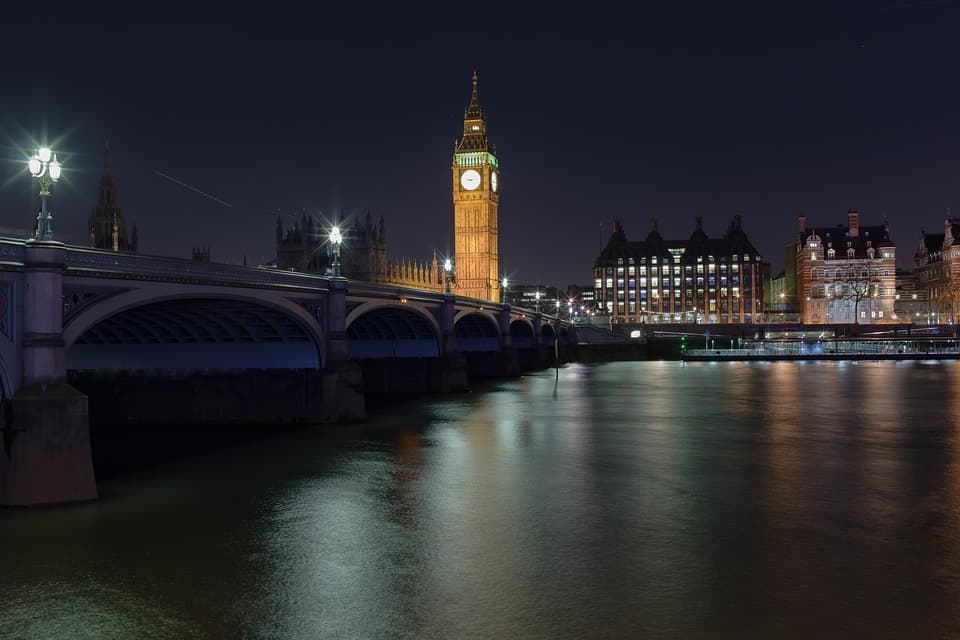 Christopher Wren, considered as the London’s greatest architect, is the brain behind this arguably most magnificent building in London. Visitors to the site should take note that the building referred to here is in fact the fifth on the site. The first one was burnt in 675 AD and the second destroyed by Vikings in 962 AD. This was replaced by another stoned one while the fourth is historically known as the Old St. Paul’s.

This is the official residence of the Queen in London. Visitors should be on the lookout for the most important ceremony that takes place on its forecourt – the “Changing of Guard” ceremony. This is a perfect moment for taking landmark photographs capturing the moments that matter most.

This is a Landmark Bridge that was built in 19th Century. But it is the two castle-like towers on it that have become synonymous with London all over the world. A few lucky visitors have had opportunities to see the Tower Bridge open and then close! Many people are thrilled by this spectacle. 5. The Houses of Parliament

These are the homes of the UK Government. These two chambers of government- The Lords and Commons Chambers are open to the public. Visitors allowed trespassing around the entire building and even personally attending debates when members of parliament are sitting.

6. The Tower of London

A visit to London cannot be complete if you have not sampled what the Tower of London can offer. Started in the 11th Century by William the Conqueror, it has been added to since then. The best moment on this landmark is the Ceremony of the Keys and the Yeoman’s Tour.

This landmark is famous for its neon advert signs. On the central fountain, visitors are able to enjoy sight of the Statue of Eros. Unbeknown by the visitors, this statue does not represent the Greek god of love, but the Angel of Christian Charity. 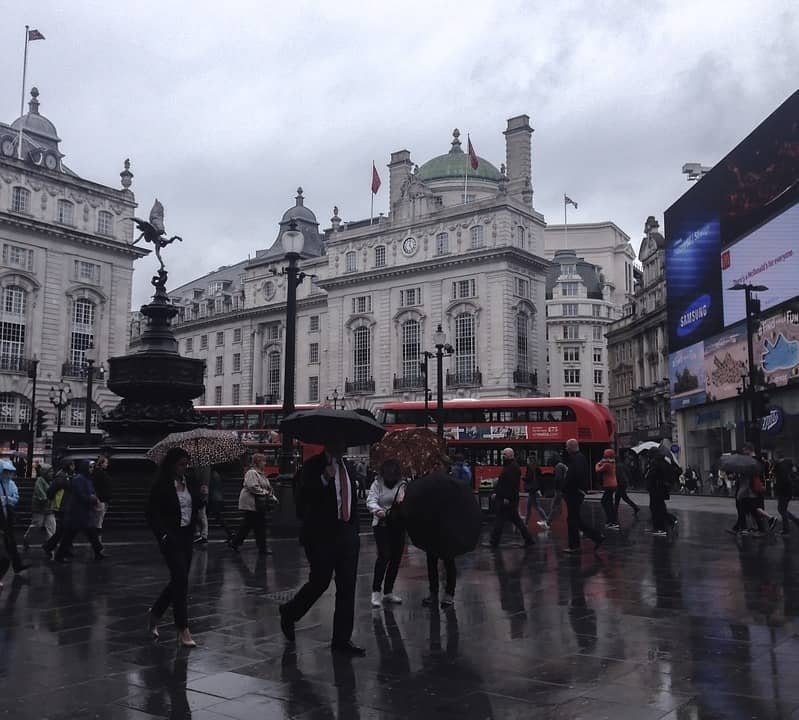 This is one of the newest attractions in London. It was built to mark Y2K cerebrations and offers a chance for the visitors to enjoy 360 degrees 25 miles for 30 minutes. This column on the Trafalgar Square cerebrates one of the greatest naval hero in the country – Horatio Nelson. Visitors can see four gigantic bronze lions guarding him in death.

This is the PM’s traditional home. Although sealed off since 1989, visitors can peep through the big black Iron Gate to see one of the most famous shiny black doors in the world.