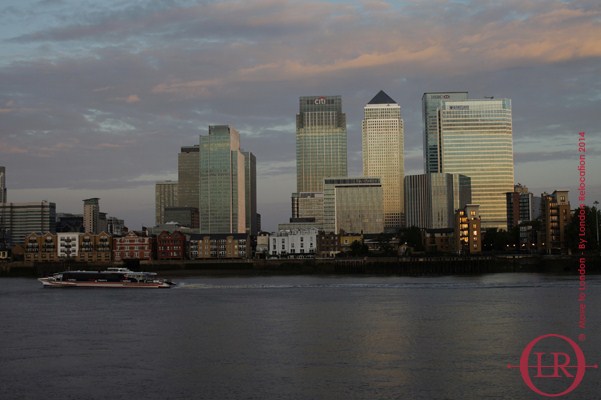 Learning as much as you can about the city while you are planning your relocation will ensure that you have a good understanding of the size and scale of your new home. Apart from learning about how to catch a bus/train/tube, or how to find grocery stores that deliver, you’ll want to discover some of the facts, figures and even fables that make London such a thrilling place to live.

There are so many interesting facts about London that you’ll never get run out of new things to learn. Many of them are anecdotal, especially when it comes to ghostly goings on at train stations, (you’ll never run out of train ghost stories here!) but a lot of them will give you a definitive picture of the city when you are preparing for your relocation to London.

Once you have arrived and you’ve found the perfect London pad, you can start exploring the city that you have chosen as you new hometown. You’ll be surprised at just how many tall tales have tuned into tourist attractions across the city.

Londinium – The Ancient City of London

London takes its name from the Roman fort on the Thames River. The site is still visible today and is an area known as “the square mile” or “The City”. The council boundaries still run according to the medieval borders. Today this ancient area is the heart of the financial and business district. Nearly half a million people work in this tiny area every day and you’re probably going to be one of them. 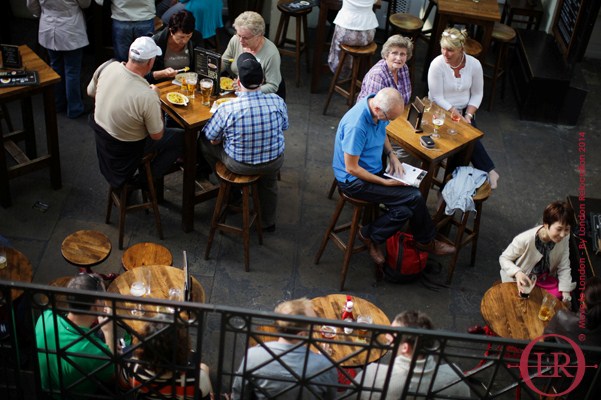 London welcomes more international visitors than any other city in the world. Over 15 million people arrive in London each year from other countries; and you thought you’d struggle to find friends!

Nearly 300 different and distinct languages are spoken in London. It is a city of great diversity and culture which is part of the fascination and intrigue of this entirely English and yet cosmopolitan city. Almost 25% of all Londoners were born in a different country. You’re certainly not alone in your decision to make London your home.

There are over 20, 000 licensed taxis in the city of London. The name taxi comes from the word ‘taximeter’ which was a mechanical device invented in the late 19 century and used to measured distance travelled. The famous ‘black cabs’ found on the streets of London actually come in a dozen colors.

Everyone drives on the left-hand side of the road in England, except, with the stunning quirkiness of London, for 1 street:

Savoy Court is a road that leads to the Savoy Hotel.The driving difference was passed by an Act of parliament to ensure that women were able to exit the car on the side closest to the hotel entrance.

The ring-road around London is known as the M25 and is the longest orbital road in the world stretching for 122 miles.

The Monument to the great fire of London stands 202 feet tall. This is because it is 202 feet from the base of the monument to the baker’s shop where the fire started in 1666. Despite nearly razing most of the city, there were only six or seven recorded deaths in the fire.

Fables or Fun Facts: You decide!