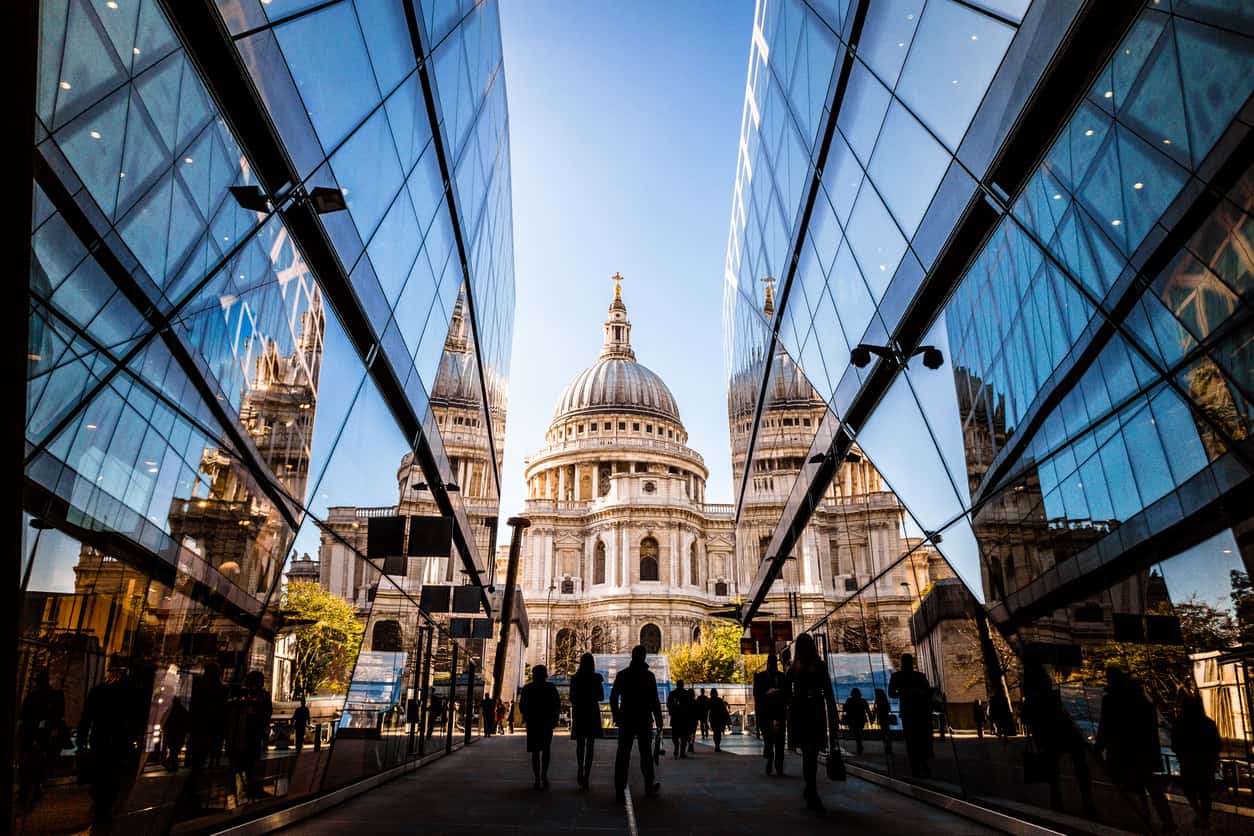 Sitting on the banks of the River Thames, London is not only the seat of the Government of the United Kingdom but the financial center of the country. Utilizing its prime location in the southeastern portion of England as a significant advantage, London has always been a bustling city, densely populated and wealthy. Looked upon as a center for the arts for centuries, how did this glorious mix of money and art come to be? Who founded this great city?

Yes, that’s right, the Roman Empire which had taken Europe by storm, extended onto the shores of the now United Kingdom. Considered advantageous because of its impressive location on the River Thames, this port city grew to some note even in the ancient world.

Founded as Londinium in 43 A.D., this city continued to grow as its significance as a port city continued to increase. By the third century A.D., it already boasted a population of 50,0000 and considered highly influential. The Romans built a bridge across the River Thames linking Londinium to other cities and towns across the countryside by an extensive system of roads establishing the growing metropolis into a city of incredible wealth and prosperity. Rome held the city until the fifth century AD when the Empire fell.

Due to repeated invasions by Anglo-Saxons throughout the 5th century, the once prosperous and bustling city was no longer the glowing jewel it once was until finally in the 8th century it was named the capital of the Kingdom of Essex. 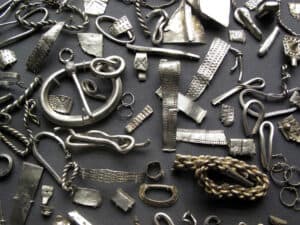 Choosing Londinium because of its prime location on trade routes, the Vikings repeatedly attacked throughout the 9th century. As a result, Danish settlers settled throughout the area. They opened businesses in town and strongly encouraged trade throughout Europe. Because of these influences, the town became the first urban center of England.

As the wealth and influence returned to the city, the Danish Great Heathen Army besieged the city until it finally fell to King Alfred the Great in 886. When the Norman invasion came in 1067, all of the laws, rights, and privileges were established by William Duke of Normandy who was crowned the King of England. Those are the same rights, laws, and privileges I place today. The Tower of London, one of the most notable attractions in England was built during William’s reign.

King John reinforced the city’s own self-government in 1999 and by 1215, the city was allowed to elect its own mayor.

For years, England had no officially named capital city. Despite this, the institutions of government were relocated to Westminster which is quite close to London. Due to this move and the rise of London as an important trade hub throughout the United Kingdom, contributed to London’s rise as the capital of England.

London became the central trading hub for distribution throughout Europe during the fourteenth century. While it continued to grow in importance and power, by the fifteenth century the rise of the textile industry led it to bloom to epic proportions.

During the Tudor and Stuart Dynasties of the sixteenth and mid-seventeenth centuries, the centralized politics and massive maritime trade expansion helped London reap huge benefits. The population boom erupted from 100,000 during Henry VIII’s reign to 500,000 just two hundred years later. That is a massive increase in population, trade, and revenue.

Because of the rapid growth and lack of proper planning, the city itself, still held within ancient walls, led to incredibly poor living conditions. In 1665, much of the population lived in squalor without fresh water, proper sanitation, or medical care. These factors all contributed, to a certain degree, to the devastating Great Plague which wiped out 70,000 people. If that wasn’t bad enough, while the city was still reeling from losing approximately 15% of its population a massive fire destroyed the vast majority of the city.

One of the most extensive undertakings in modern times, the rebuilding of London took on an urgency of epic proportions. Even in 1665, there were the first whispers of widespread urban planning and reconstruction. Taking over ten years to complete, the reconstruction of London impacting what is known as ‘The City’ was impressive. With architectural masterpieces like St. Paul’s Cathedral ever-increasing London’s mass appeal as a social center with its beautiful palaces, theaters, museums, palaces, and halls.

Perhaps the biggest factor which enabled London’s incredible growth was the creation of the Bank of England in 1694. This provided incredible flexibility with regard to finances which provided the impressive foundation upon which the empire could grow. It ultimately led to London’s presence as a financial institution to be reckoned with.

The vast majority of modern-day London is from the Victorian era. Most of the city was still confined by the original Roman boundaries until the nineteenth century. With the advent of the Industrial Revolution, millions came to the city in hopes of work and the city continued to expand out of control. With the overcrowded population, health problems began to crop up once again. A massive cholera epidemic took hold in 1832 and took 55,000 lives before it was contained. In 1858 another terrible event took place called the big stink. It occurred during the hottest summer months, the stench of the raw sewage feeding the River Thames so great that it suspended sessions of Parliament.

The largest city of England, its population is incredibly diverse with an astounding 300 different languages spoken within its populace. If its wealth and prosperity were ever in question, in 2020 London has the second most billionaires of any city in Europe and the first city to have hosted three modern Summer Olympic Games. It has the largest number of higher education institutions in Europe. As the city continues to grow, its sites are on the horizon, ever-expanding, ever-growing.