Your Ultimate Guide To A London Style Halloween 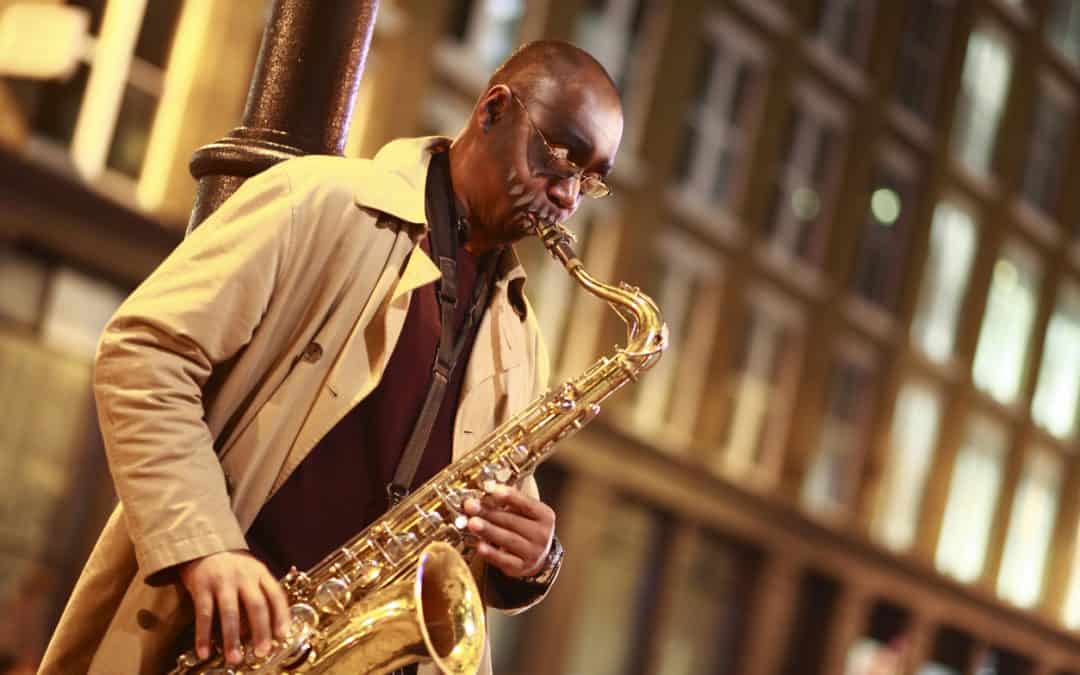 Halloween is a spooky holiday that marks the day when the spirits of the dead all journey into the underworld. In London, however, the only spirits that are journeying somewhere are gin, brandy, and whiskey.

Yes, we are not too keen on the whole Jack O’ Lantern deal here in the UK and, for us, the 31st of October is but a reason to grab a pint or two at the nearest party.

Don’t get this wrong: It’s not that we don’t have any specific traditions for the world-famous All Hallows Eve. It’s just that we aren’t too keen on making as much of a deal from this holiday as our American friends.

2,000 years ago Great Britain was populated by Celtic tribes. These were agricultural people who earned their bread by working the soils. Needless to say, a year wasn’t just a calendar of meaningless dates to them. It had a meaning. Samhain, for once, was a festival dedicated to the end of the summer harvest and it marked the approach of the colds of winter.

Growth, warmth, and harvests made way for cold winds, fallen leaves and the death of nature. Does that ring any bells?

Yes, as you have guessed it by now, Samhain is the granddad of Halloween.

Then came the Romans. Their legions have ruled over Britain for 400 years. Many soldiers have assimilated into the Celtic culture during that time. And they’ve brought a few traditions of their own. Samhain took place during the same time as the Roman festival of worshiping Pomona, the goddess of fruits and trees, whose symbol was an apple. That’s how the tradition of bobbing for apples on Halloween was born.

As the Roman conquest has ended, a new threat emerged in the face of Saxon invaders, quickly followed by the introduction of an entirely new religion – Christianity.

It was the Pope Gregory who has moved the All Hollow’s feast from the 13th of May to the 1st of November. The feast has blended with Samhain and became the All Hollow’s Eve that we now call Halloween.

Despite the fact that the love for All Hollow’s Eve moved to the US from the UK alongside the first pilgrims, it is our American friends, who have made a simple apple feast into a major cultural phenomenon.

That being said, you probably won’t see the traditional treats of Halloween here, in London. Yes, there might stumble upon a carved pumpkin here and there and there will be a few brands trying to make a quick quid off themed merchandise but that’s basically it.

You won’t be seeing trick or treating children on the misty streets of the Smoke. Maybe that’s because the British don’t need a particular reason to wear a fancy dress? Who knows?

That being said, the youth in London does enjoy a certain element of trick or treating. The latter part, to be exact. Many local teens use Halloween as an excuse for some unorthodox and sometimes cruel pranks – the tricks. That’s why we’d suggest for you to stay on your toes on the 31st of December.

London’s love for nightlife benefits from Halloween as well. There are many spooky-themed parties rocking the rooftops of Soho and Camden and that’s where All Hollow’s Eve truly shines in the Capital. Both figuratively and literally.

The creepiest Halloween events of London

Let’s face it. None of us are here for the pumpkins. So, if you are ready for a creepy night out that’s filled with delightful horrors of grotesque gore – London should be your go-to choice for blood chilling entertainment.