Working as an Expat MD In London 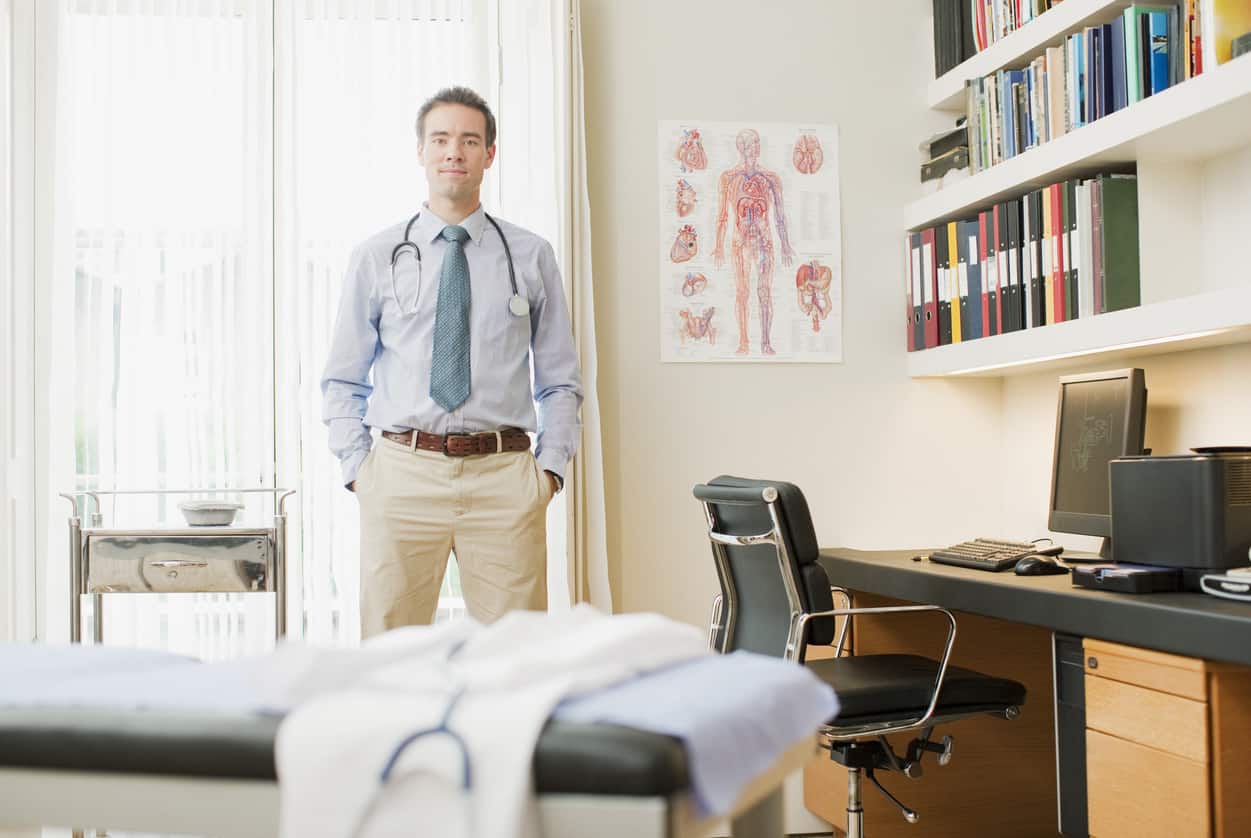 While moving to another country can present difficulties in both adapting to the different culture and language, there can be a period of adjustment. Finding a place to stay and looking for a new job can all be challenges. Now imagine if you were doing all of that any practicing medicine in a foreign country. It would be pretty difficult, wouldn’t it? Just picking up and going to live in another area of the planet would be difficult enough much less trying to deal with the language barrier while practicing medicine.

While this may seem like an insurmountable challenge look around the next time you are in a hospital and take note of the diversity of not only the patients but of the medical staff as well. There are all nationalities in both. So, why do foreigners choose to come to the UK and more specifically London to practice medicine?

There are multiple reasons for this. For one, the education and schooling procedures and methods are similar across EU and beyond. For example, in India, the lectures, practice hours, and textbooks specifically mimic those found in the UK. Because of this, applying for medical positions is far easier than one might think.

A second reason for this happening, is that in a country as large as the UK and in a city as large as London there are far more opportunities to residents of foreign countries where the economy could be far less robust.

Thirdly, the cultural differences imagined when thinking of going to practice in a foreign country can do more good than harm to someone practicing medicine. The British culture is more open-minded and practical than many other countries where religion and culture can stand in the way performing life saving surgery. 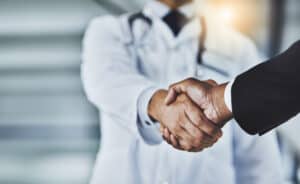 Becoming a doctor in London

There are numerous benefits to working as an expat doctor in the great city of London. And while this may be true that isn’t to say that the job will be nothing short of spectacular every single day. There are some definite challenges that will need to be overcome in order for you to practice medicine and have a successful career.

While we provide you with lots of information to consider, sometimes it takes hearing it from one of your own before you believe it. It’s completely understandable. So, let’s see what Dr. Mukherjee, a senior NHS specialist and consultant in acute medicine has to say about working as a doctor in the UK.

“I do understand that clearing academic IELTS, obtaining the Professional and Linguistic Assessments Board, visas or UK postgraduate qualification such as MRCP and MRCEM, obtaining General Medical Council registration, etc. are all major hurdles, but then if you are good enough and lucky enough to have negotiated through all of these, the UK may offer you much safer placements, better financial dividends, and greater career development compared to most other English-speaking countries.” 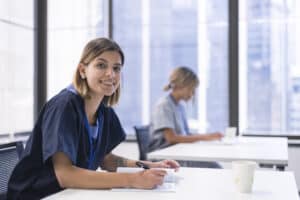 So, You Still Want to Practice Medicine in London?

Now that the decision has been made, let’s figure out what you’ll actually need in order to practice medicine as a general practitioner in the UK.

Obviously, the qualifications and the requirements can differ from what country your educational background is from. There is a GMC website with more details about this. Regardless of what country you come from there are some general criteria that are needed for all applicants.

Above all else, I believe that feedback from expats who have already come to London one of the most valuable sources of relevant information. Luckily, we have many medical workers who have gladly offered their feedback in the form of two pieces of knowledge to pass on.