To be fair, the Geek’s Guide to London is going out today because right now we have a couple of geeks in London working hard on improving the London Relocation property portal and website for all of you, my London lovelies. The work they’re doing today is going to make finding a flat in London simpler, better and faster! Stay tuned to the London Blog and watch out for a bunch of new tools to help you find your dream flat in London, coming your way soon.

While we’re here in the office, geeking out, throwing random memes around like it’s 2004, and we’re on our way to a LAN, Corrina mentioned that she had a question asking exactly that: “Do you have a Geeks’ Guide to London?” With so many tech/geek/nerd/cool people moving to London from the US and Europe, London has developed a certain cachet for geek/nerd style, though it’s arguable more trendy than your average West coast t-shirt and jeans! 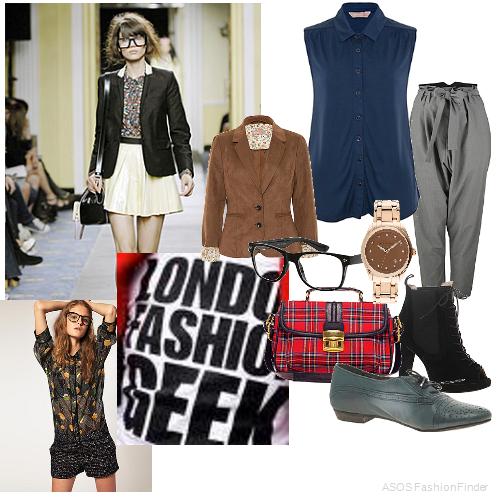 The Ultimate Geek’s Guide to London – What to see First?

Platform 9 and 3/4’s is actually there! You can get your photo taken in front of the sign and all. The Harry Potter Studio Tour is a total geekfest, especally if you loved the films and the stories behind the making of the films. I’d rank this as my top place in London (it’s a bit out of London) to take anyone who has even a passing interest in Harry Potter.

Calling All Whovians – The Geeks Guide to London

This is a no brainer – if you’re a geek, you have to find a TARDIS in London… At least once. To help you do just that – here’s a map to the TARDIS 😉 At least we don’t have to travel all the way to Wales to find one. 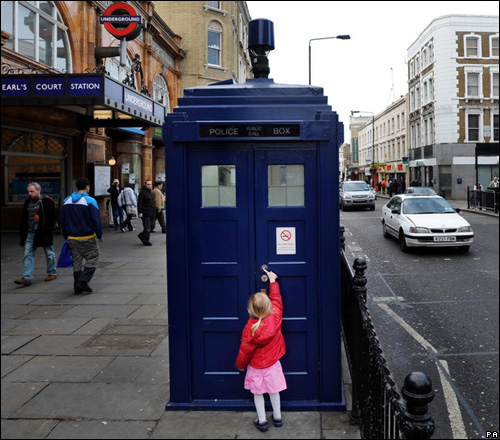 The Forbidden Planet – The London Megstore

Just about one of my favorites spots in London – though it’s a bookstore, the Forbidden Planet is so, so much more. Make sure to go downstairs to have a look at all of the British cover art for your favorite books. With regular Magic, The Gathering events, (there’s one this weekend – yes I’ll be there!) and book signings, this store should be a prominent feature of every geek’s guide to London.

221 B Baker Street is the Sherlock Holmes Museum It’s £15 a ticket, but even if you’re on a budget, you can still take a photo outside the door and fulfil that quest on your geek bucket list.

My final addition to list is the British Museum. Though it’s a treat for everyone, it really, really is a paradise for anyone whose a little bit of a geek, like me!

Have a wonderful weekend, lovelies!