Watch Out Americans Because The British Work Style Will Blow Your Mind! 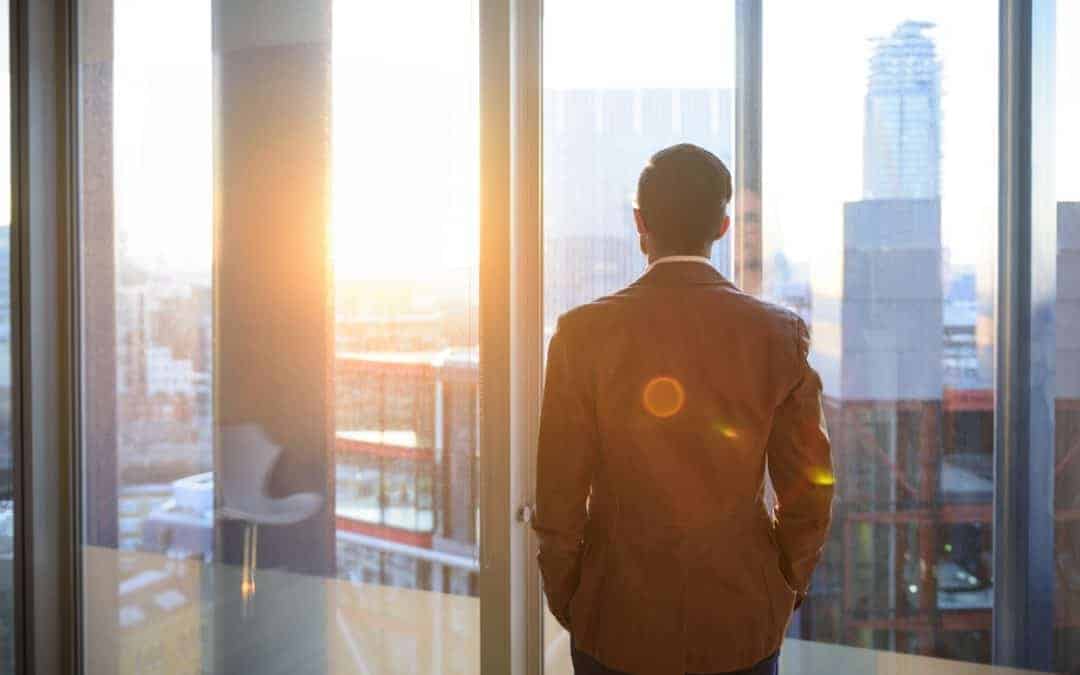 Work is work. You go there every morning, you do things and you get paid for it. Sounds simple enough, doesn’t it?

Frankly? Yes. Yes, it does. But only on paper…

Sure the good old routine seems the same to you because it’s your job that has you doing the stuff you are good at all while surrounded by familiar faces.

You’d be surprised but the rules of the game would change even in a different office. People wouldn’t have the same attitude, team spirit and dedication to work across the street from you. Imagine how different everything goes in another country?

Corporate culture, work ethics, and even mentality is different here, in the UK. You’ll need to know all about it before relocating for work to avoid the cultural shock. Luckily, you have this very article to guide you!

Lets set the rules of the game from the beginning. You, dear American friends, love the concept of work. You wear it like a badge of honor, a coat of arms even. Many of you are living your lives in order to land “that” job your parents have picked for you. We, the British, not so much. To say the least…

Americans don’t tend to separate their personal lives from work. Overtime is pretty much a common thing in the US. In London, however, a 9 to 5 schedule means that everyone at the office is gone by the time the clock strikes five times.

Such an attitude is a double-edged sword. On one hand, we have more personal time that can be dedicated to family, self-improvement, friends, or even a part-time job. On the other hand, even the slightest of scheduling differences between two or more parties working together complicate a lot of things from paperwork to logistics. Getting a single document approved and stamped in two different places may take up to several days.

On a bright side – a schedule is a schedule and it allows for better planning of your personal time without getting the worries of others into your head. Plus there are the holidays and days off available to you without everyone at the office giving you the stink eye for taking them.

Americans pat each other on the back for working for the sake of working. We, the British, chose not to Forest Gump our way to success. Work smart, not hard, people!

Ok, scheduling differences aside, the style of communications is the second largest thing that shocks Americans in London. We simply don’t talk like you at work.

Very funny, mate. No, I don’t mean the accent.

What I am talking about is the communication style. The British are less talkative in general. If we do say something, it is either meaningful to a conversation or it is a funny quip. That being said, we are sincere with our feedback, although we aren’t too emotional about it whereas in American businesses everyone seems a tat too cheerful and energized over the smallest of things.

Americans love to encourage and praise both others and themselves. The British, on the other hand, are not too keen on such behavior. Moreover, self-promotion is a taboo in the UK.

One more thing that I’ve noticed when it comes to work talk is that you love your “totally” and “absolutely” when describing something while we tend to use softer expressions like “a little bit”, “a tat too”, or “kind of”. We are not being insecure or uncertain when we use these words, but we are rather too polite to radicalize a concept or an opinion.

It’s not about the money

Here’s a good question for all of you: why do you do the things you do? We tend to do them in order to enjoy ourselves as much as possible. Not so much in the US. Your rootless race of capitalism has put making money and climbing up the ladder as the number one priority. More often than not, it is considered the right thing to do more work just to get even more work with a slightly better compensation. Of course, I am not speaking for every American here but this statement is true to the lion’s share of my friends from the US.

You simply don’t mind the extra work because of the carrot above your head.

In Britain, we tend to choose to live our lives now and so what if that doesn’t bring an additional 10K of income after several years if I am fine where I am today? For better or worse, we believe that a job is only there to support a lifestyle, not become it.

So yes, we do hand the “we are closed” sign on the doors of our stores, pubs and other enterprises every now and again and yes, it might seem odd to others but who cares if you – yes you – get more time to spend doing the stuff you love, not the things you were told to do?

Relax, grab yourself a cup of tea and feel welcome to London for once in a while. Come on, you deserve it!