Top 10 Thoughts That Live Inside Every Londoner’s Head 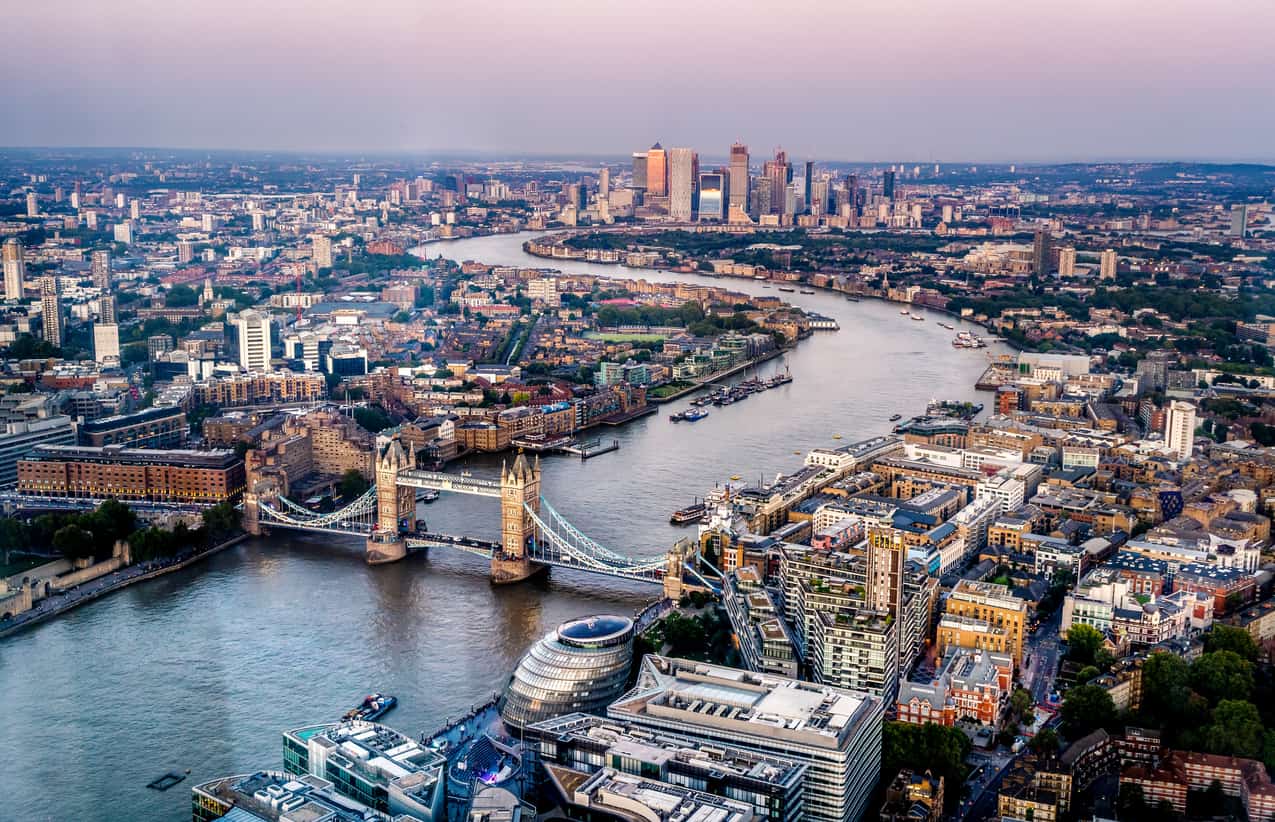 We are all different. No one of us is exactly alike. Okay, well except for identical twins. But let’s leave them out of equation for a moment. With all of us being so different, we all have a unique walk, distinct personality, behaviors, likes and dislikes that set us apart from our contemporaries. The way we were raised and our life experiences can determine the people we are today. Each one of those experiences is like a building block, forming us, shaping us into the individuals we currently are.

While those things all make us individuals, there are so many things that bring us together and make us more alike than different. That might be a love for Chelsea football or a pint down at the pub or something else entirely. Being a Londoner is one of those examples. While it might seem a bit improbably, there are at least 10 thoughts inside their heads that are the same. So, what are those thoughts? Do you have any guesses? I’m sure if you are a Londoner, you are probably thinking one of those thoughts right now. So, time for the big reveal? Yes, it is.

1. I’d Rather go Through Mordor

Londoners all enjoy knowing every nook and cranny of the Big Smoke and all of her secrets. They like knowing about the shortcuts while traveling and the best place for seafood or where the cheapest pints can be found. While it sounds practical in many cases it is all to avoid Piccadilly Circus. Londoners

Londoners tend to know every nit and cranny of Great Britain’s capital. All of the streets, corners, and alleys are carved into their heads with what seems to be a single reason; that reason being an alternative route to not go through Piccadilly Circus.

No Londoner in their right mind is going to willfully travel through it. The roundabouts do fine with vehicle traffic but if you are traveling by foot, it can be hell on Earth. The underground walkways are flooded with tourists who fail to grasp the concept of which side of the sidewalk they should be walking on. This makes any foot travel almost unbearable at times.

And speaking of which side of the sidewalk to walk on, Londoners appreciate staying to the right whether it be on a sidewalk or going up or down escalators. While the people of London understand this notion, the huge waves of tourists do not. Because of this, they walk on either side or the middle or change back and forth. This brings us to thought number three. 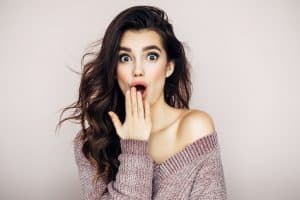 3. You Are a Prick, but I Will Never Say it out Loud. That Would be Rude

Londoners at heart are never rude to strangers. It is far too important to recognize etiquette in those situations rather than allowing emotion to take over. Unfortunately, this makes it infinitely more difficult to know what a true Londoner actually thinks about you or anything you have to say.

Oh, and fair warning. For those individuals who actually hear the phrase “pardon me, I don’t want to seem rude, but…” put on your shoes and skedaddle. 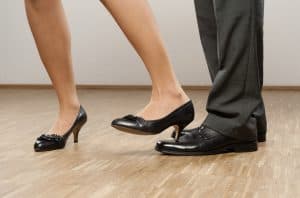 Now, speaking up to a person in a rude manner or saying something out of turn might be a no-no, but ‘accidentally’ stepping on their foot when they try to cut in front of you while boarding the Tube or offering him a sharp elbow that is perfectly all right.

If you’ve been in London for very long, you’ve certainly heard this. Its meaning is clear. You’ve heard it. You know it. You get it. Enough said. 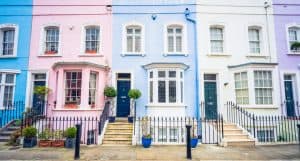 6. He Owns a House, You Say? That Block is Fishy

It’s a golden rule and one that cannot be broken. At least not by mortal men and women. The rule is you cannot own your home. It has to be rented because without renting what would Londoners complain about? In all seriousness, owning a home in London is so expensive it would definitely seem ‘fishy’ for friends and family not to suspect a bank robbery or perhaps the murder of a leprechaun or two for their pot of gold.

7. A Day Should Have More Hours

Whether it is for those Londoners working a part-time, hourly job making money for their rent or engaging in all of the crazy events of the city, true Londoners lament that there are only 24 hours in a day.

Flexibility is the key. There are no plans in London. It is practically impossible to do so without some aspect of the plan having changed ten times. The line is too long at a restaurant try another one. The line at the Tube is too long? Walk.

Germans are a beer nation? Fine. London is a beer city. It seems like it is the very lifeblood of Londoners. There are more than 700 pubs across this great city and it is perfectly acceptable to have two pints before noon on a workday. What’s the big deal? I need a pint and I need it now.

It’s just three words. Three simple words. But no one can say that if they are not a true Londoner. They have chosen to live in this bustling metropolis. And while there are some days where they hate the city, the tourists, and the prices there are many more days where they simply cannot live without it.

Looking at the historical buildings in London wondering who else placed their hand on the very stones you are touching is definitely something a Londoner would do.

Anyone who doesn’t want to stay somewhere other than London for the length of a vacation is definitely a Londoner.

The fact is, once London gets her hooks into you, it’s already too late. The love for this city is fierce and she is loyal. She’ll run through your veins and your mind. And pity the soul to ever put her down in front of you.