Tips on How NOT to Buy a Property in London 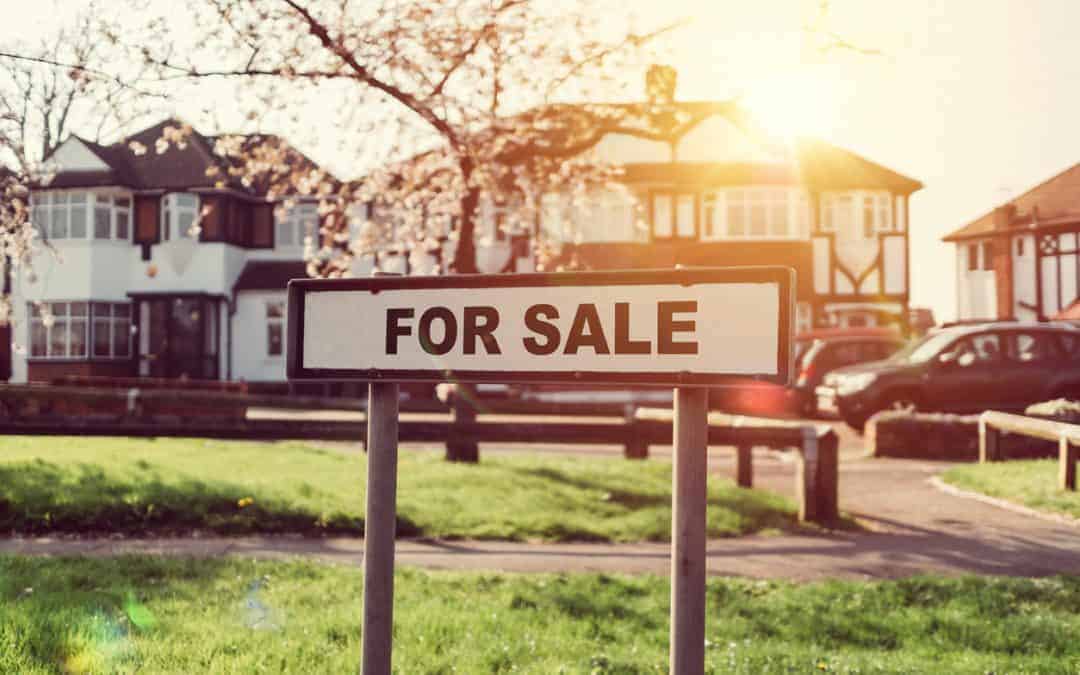 Which group is right and which is not? The question is too big to get a clear, definitive answer right now, but that doesn’t mean we should try to find the grain of truth, does it?

For starters, we are to consider the prices. They are today 15.9% below their peak in 2014, which is nice. But the downward tendency may remain especially after hardcore political events like Brexit that have forced large international players to think twice before investing in London’s property market.

A volatile market means you can get a great bargain today, but it also means that you can have an even better deal tomorrow. This is one of the largest arguments of those who aren’t in a rush to buy a property in the Big Smoke.

That noted, the prices can go up as quickly as they went down a few years ago. I, personally, wouldn’t risk my chances and I would go for the purchase right now.

Then again, I am not a professional in this domain and I can’t make worthwhile suggestions to you when it comes to whether or not to buy a property. Luckily, my team has helped hundreds of people to settle in and we are working closely with more than 80 agencies so I can definitely tell you HOW not to buy if you choose to do it sooner than later.

Only leave your home when you know you have somewhere better to go. I have a friend who gave her months’ notice in strong confidence that all of the paperwork and official stuff regarding her flat is done and I don’t think that anyone here is surprised that it wasn’t.

So, as one month passed, my friend was forced to leave her old flat and go… where? Yeah, she could have easily crashed at my place but where would all of her stuff go then? Plus she is a loud snorer so…

To make the old story short, my friend had to rent a warehouse for her belongings and she was forced to stay with her parents who don’t get along too well with her. A lot of time, money and nerves down the drain.

Don’t underestimate the impact of fees

Do you like to pay extra for nothing? I don’t think so. That’s why I recommend double-checking all of the paperwork and the fees you are agreeing to pay.

We’ve seen a lot of cases where property types were mixed up between freehold and leasehold, etc. those little things may not seem like a big deal, but they will result in several hundreds of pounds taken away from your wallet for nothing.

Then there’s stuff like insurance. You will need to pay for it after you get the documents, not when you actually move into your new property. Sadly, “I never knew about it” is not a viable argument and you might be forced to pay the fee with the extra commission.

Yes, accidents happen and you, as the one paying the money, are to be prepared. Or you can always pay extra for nothing. The choice is yours.

Everyone has dreams. Usually, they are as precise as things get. You know the perfect property that you’d like to purchase down to the last apple on the tree growing in the backyard.

Alas, both the apple tree and the house of dreams live in your head. They are fictional. And reality, along with its plethora of choices is not.

Here’s a fun story to prove my thoughts. We were helping a lovely couple with a charming little daughter and a fluffy puppy to find a home back in 2017. They have insisted that they want a home in a particular area. I don’t even remember which part of London was their target after all this time.

Needless to say, there was nothing that we have found that satisfied the couple. All of the apartments were too small or too expensive. There was a flat they were somewhat OK with, but they were not 100% happy with it.

Therefore, I suggested looking elsewhere as the last chance resort. They had nothing to lose so they went on with the idea. Then, after a lunch and a short trip to Whitechapel, we have found the perfect three-bedroom option. It was the home of their dreams in every aspect except the location.

Not only was that, but the price for the three-bedroom flat the same as the prices for two-bedroom places in the previous area. They got double space for the same budget.

The funny thing is not even the price, but the fact that it was now simpler for both of them to get to work from Whitechapel. If that’s not a satisfying victory in the real estate battle, what is?

Yes, we can find you the perfect property in London in but one day, but that doesn’t mean that everything else can be done as quickly.

Buying a property in London is a rather lengthy process filled with bottlenecks of pointless bureaucracy that you’ll have to overcome. It is an exhausting process but one can not lose his or her guard with what’s at stake.

I suggest that you take things slowly, plan and leave room for maneuvers in case of emergency.

Don’t worry though as the endgame is totally worth the candles. Very soon you will have your own home where only your rules are the law. Until then, buckle up and try to enjoy the ride for what it is.