The Smoke’s Getting Cheaper? The Actual Cost Of Living In London (February 2019) 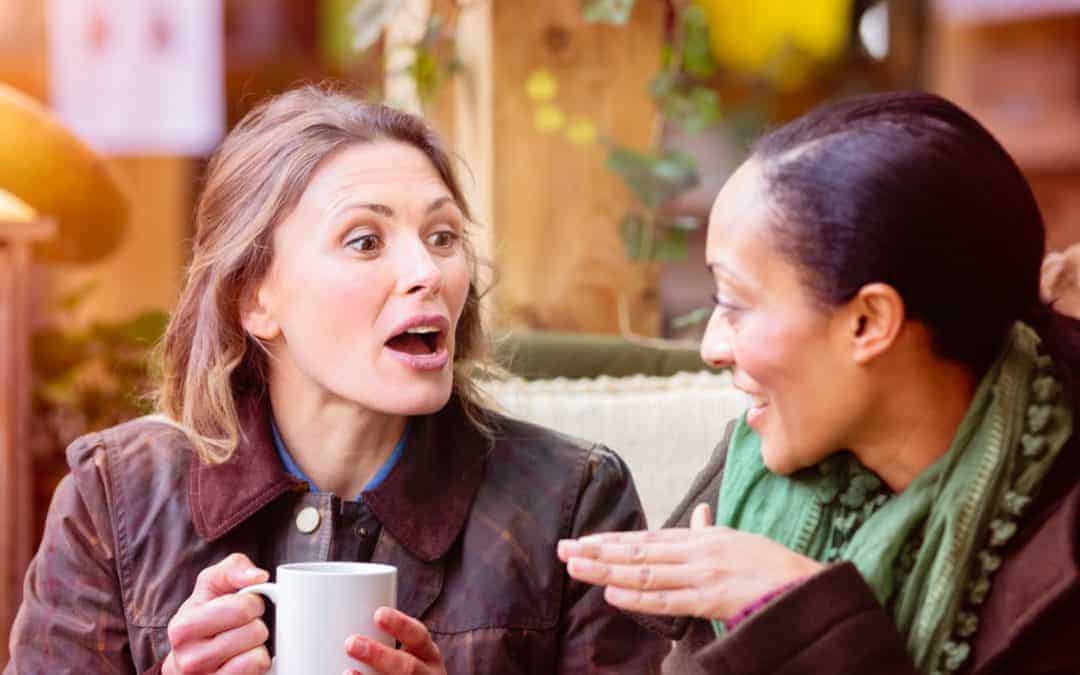 With the effects of Brexit on the nose, the property market in London is giving in. Affordability for home buyers is actually improving at the fastest rate in 8 years.

The new figures indicating the decrease in prices is especially potent now, as it will establish the stage for the ever so active spring market.

The situation with home prices that is taking place right now is unprecedented as the already traditional increase that previously scared first-time buyers is no longer an issue all over the UK and even in London, a city known for insane price tags on properties.

More on the matter, the sellers in London, in particular, are dropping the prices in an attempt to attract new buyers who are uncertain in their decision due to the instability in politics. Right now the prices dropped by 2.1% to an average of £614,000.

Take the great news with a pinch of salt though, as the market, despite getting more affordable, is shrinking in size. Not everybody is willing to put a home on sale while the prices are significantly lower. So, if you are looking to invest in property now, you’ll need an experienced agent to help you get through everything that’s going on right now.

That said, is any other market in the capital shifting as dramatically? Have any of the changes actually affected the cost of living in the Smoke? Is the capital actually getting cheaper? 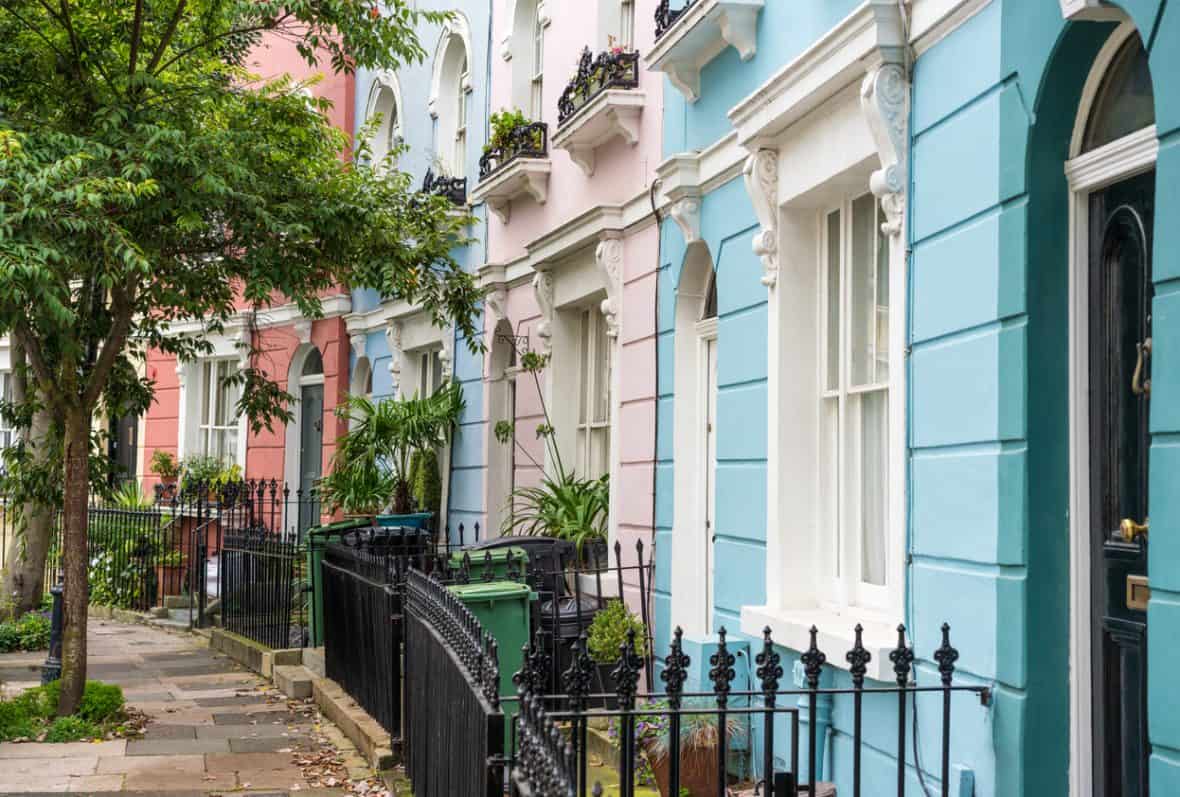 Let’s start with getting the elephant out of the room. We’ve already established that buying property might be a smart move right now, but what about renting one? After all, London is known for being the only city in the UK where renting a flat will cost you less than mortgage payments on it.

How is the situation with monthly rent right now? 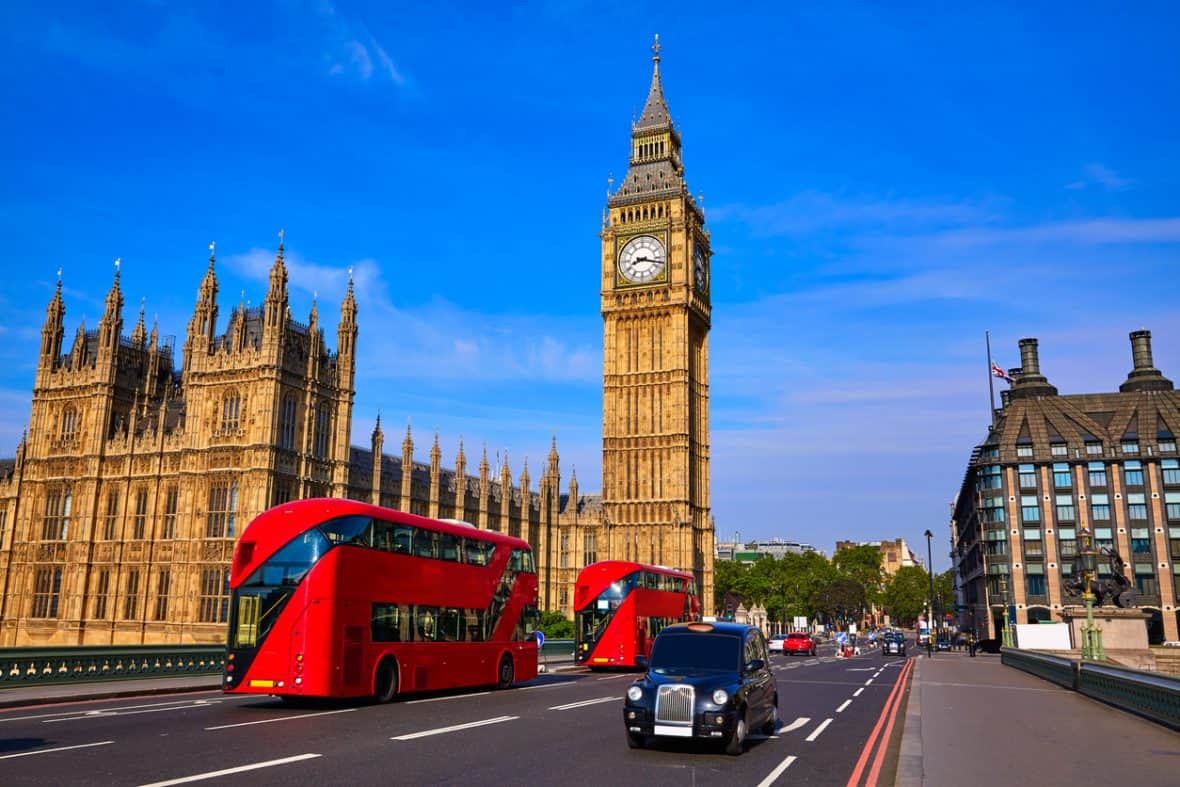 Now that we’ve set the housing things straight, the time has come to actually move around the city. How much will that cost you and why? 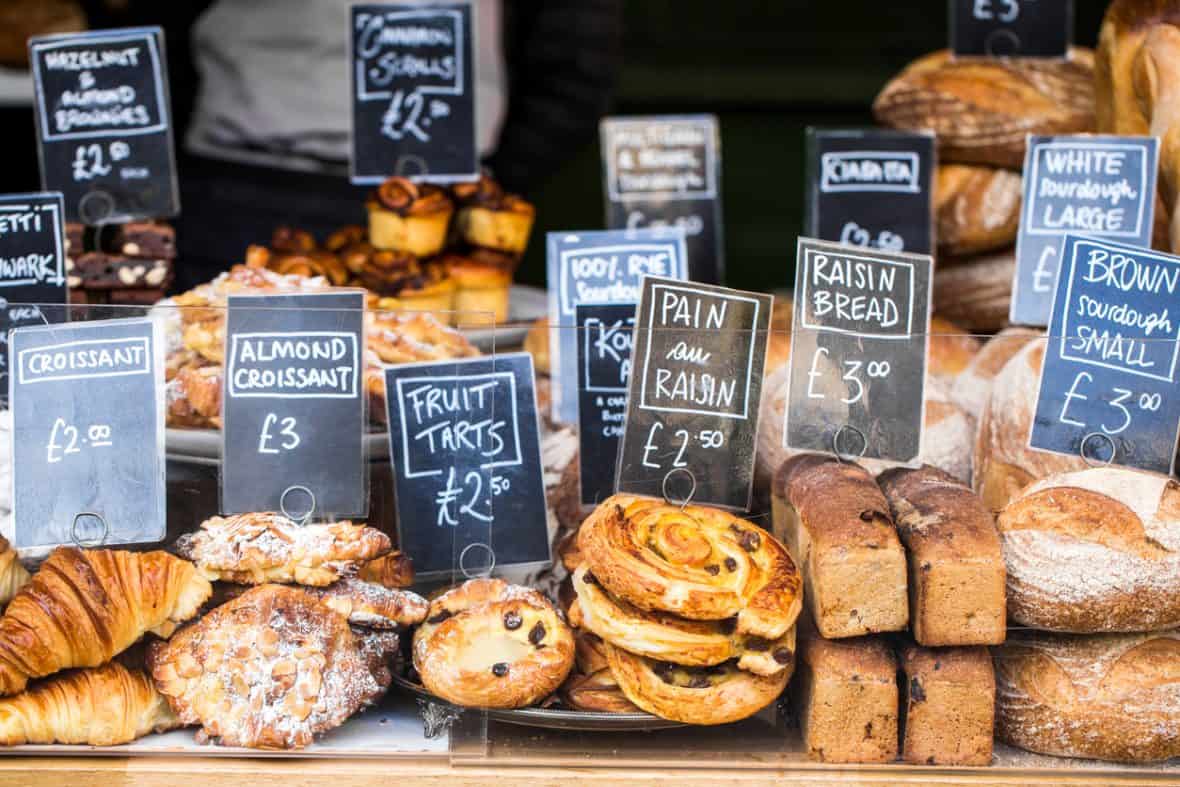 London has always been a city of foodies with nearly 50% of its population opting out of cooking their meals at home. What can we say? Everyone’s a busy bee with no time to spare. And the prices on food aren’t as high in the Smoke. 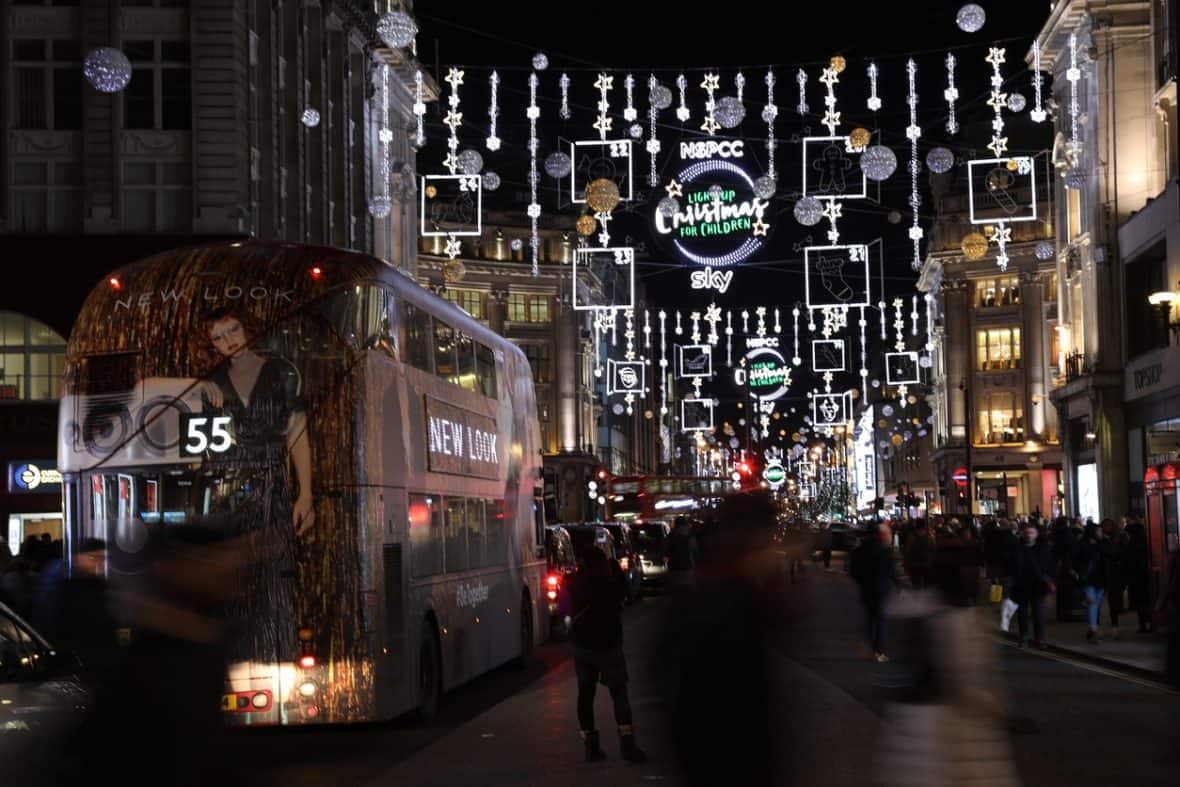 What about the times when you feel that the night is young and the only thing its missing is you out there?

Now that we have the stats in front of us, how do they compare?

Truth be told, not much has changed since Autumn, 2018. The rent is slightly cheaper, but the difference is barely noticeable, while everything else is approximately at the same level. London is (and will be) as stable as a mountain.