Everything A Student Needs to Know About Renting In London 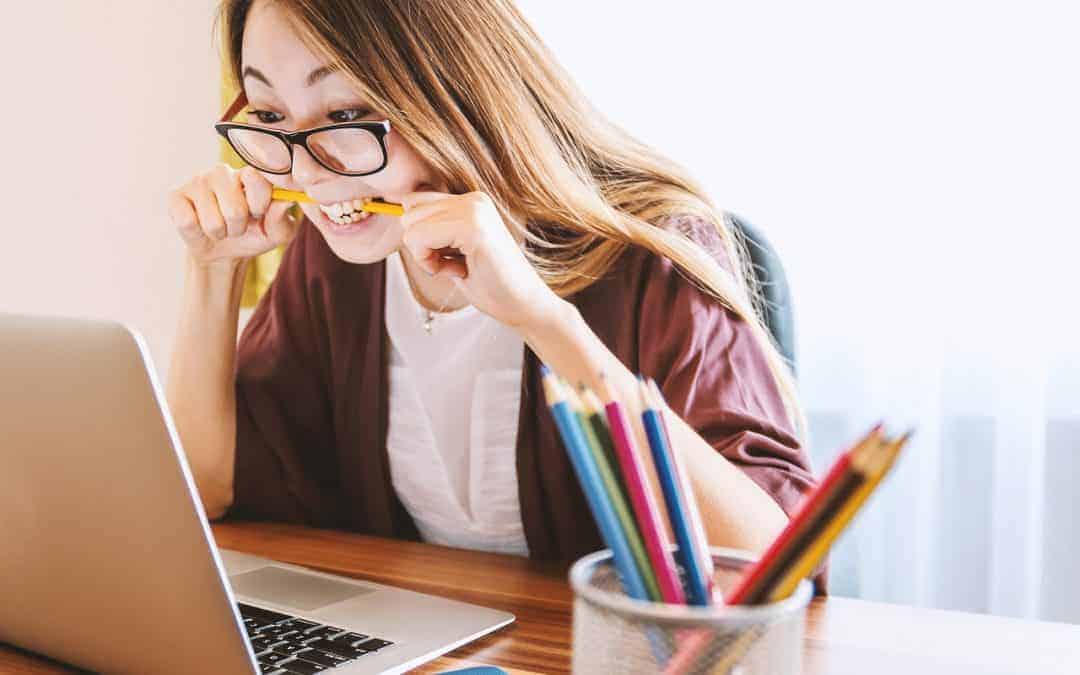 London is an amazing city for students. It is home to more than 40 universities. Some of them are the best places in the world to get schooled at.

The fact that London is a colossal financial center of Europe only makes the place more attractive for students moving to London: The plethora of self-growth and career opportunities available after graduation is out of this world.

No wonder that the capital is home to more than 400,000 students, a quarter of whom have traveled here from a different country.

That said, it takes much more than a dream and a Visa to study successfully in the Capital of Great Britain. You’ll also need a home. 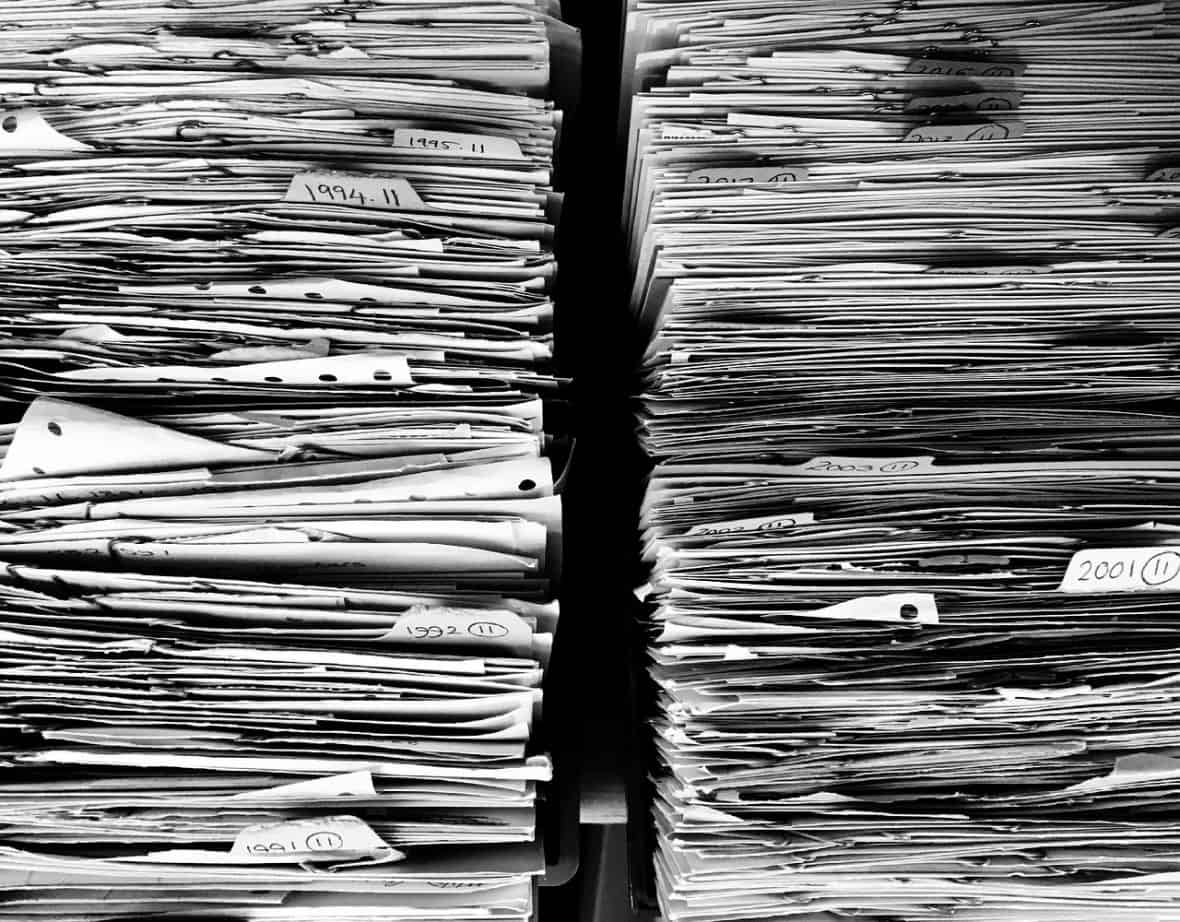 First things first: what are the documents that you’ll require to rent a flat in London?

This is the entire list of documents you’ll need to rent a flat in London as a student. There are also cases where a landlord will require you introducing him to a UK-based guarantor who will be forced to pay your rent if you are really late on it because “all the endless partying” (we all know you are not like that, don’t we?). However, a case is not an obligatory rule. Not every landlord demands this. 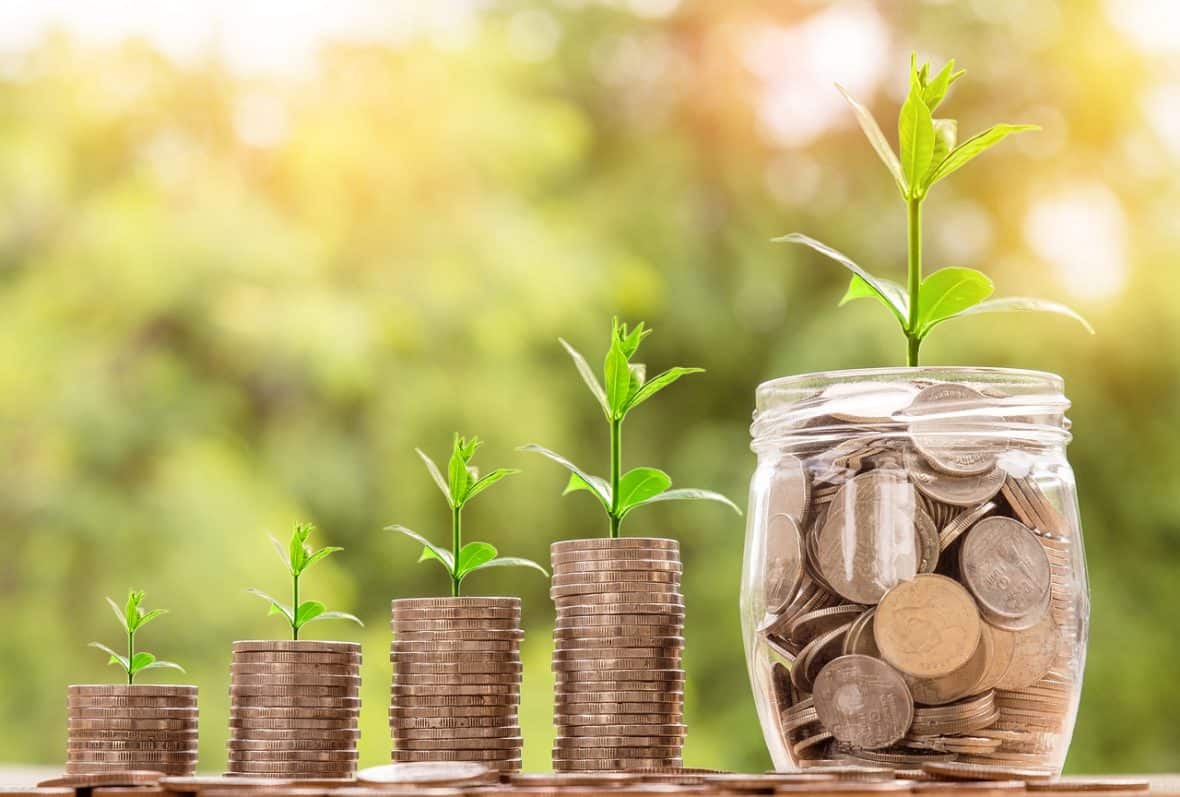 I don’t feel like I’ll drop a bomb here but London is considered to be among the most expensive places on the globe. Students here are facing an average monthly expenditure of 930 quid. That’s £150-is above the national average.

Rent is, by a margin, the largest expense in a student’s budget. The youngsters are spending an average of £515 on it alone. London is £100 above the national average.

Commuting is also more expensive in the capital. Expect to pay anything from £60 to £100 on simply getting from point A to point B in the city.

Even that is nothing if compared to the fact that a pint of beer starts at 5 quid. And here I thought that socializing was hard in high school.

If I were you I’d consider the money you are spending now an investment. Sure, staying here costs an arm, a leg and at least a dozen part-time jobs but the experience of you pulling it off and the possibilities the city offers are worth every darn penny.