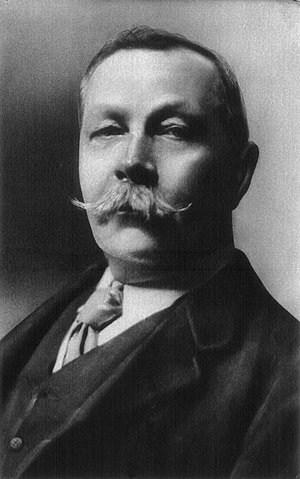 Relocating to London, as any intenation relocation, presents you with an opportunity to properly explore a city a great deal of history to it. Weekends (and Saturdays, in particular) allow you the chance to put on your shoes and investigate what this city has to offer. One aspect of relocating that shouldn’t be too hard to investigate is the plethora of pubs that the city has to offer.  Pub history dates back to well before the year 965 (bit of trivia – pub is short for public house, because in many cases, the pub would form the central meeting point for the community).

Let’s face it, given that they are purveyors of one of man’s favourite indulgences, it stands to reason that pubs were involved in some shape or form in significant junctures in England’s history.  Heck, it’ s one of the reasons people consider retiring and relocating in London. Even if they can’t lay official claim to this, it’s still incredible to think that some of London’s pubs still doing business date back to hundreds of years.

Ye Olde Cheshire Cheese, for example, was formerly an inn that was destroyed in the great London fire of 1666. Most of it was then rebuilt in 1667, which means that this pub has been serving ales for over three hundred years! In that time, it has played host to such celebrated figures as Charles Dickens, Voltaire, Sir Arthur Conan Doyle, Mark Twain and Oscar Wilde, to name a few.

The Prospect of Whitby is a pub that has its claim to fame the fact that it was popular with smugglers as a meeting place. The original pub (named Devil’s Tavern) was destroyed in an 18th century fire but then rebuilt and named the ‘Prospect of Whitby’ after a boat which had dropped anchor nearby.

Then there’s Ye Olde Mitre, which was founded 1546. It apparently has a tree trunk in the front around which Elizabeth the 1st is rumoured to have dance around.

So as you can are relocating, even if you are just going to the pub for a pint, there’s no reason why you can’t educate yourself in the process too.