Most Remarkable Schools in London For American Expats 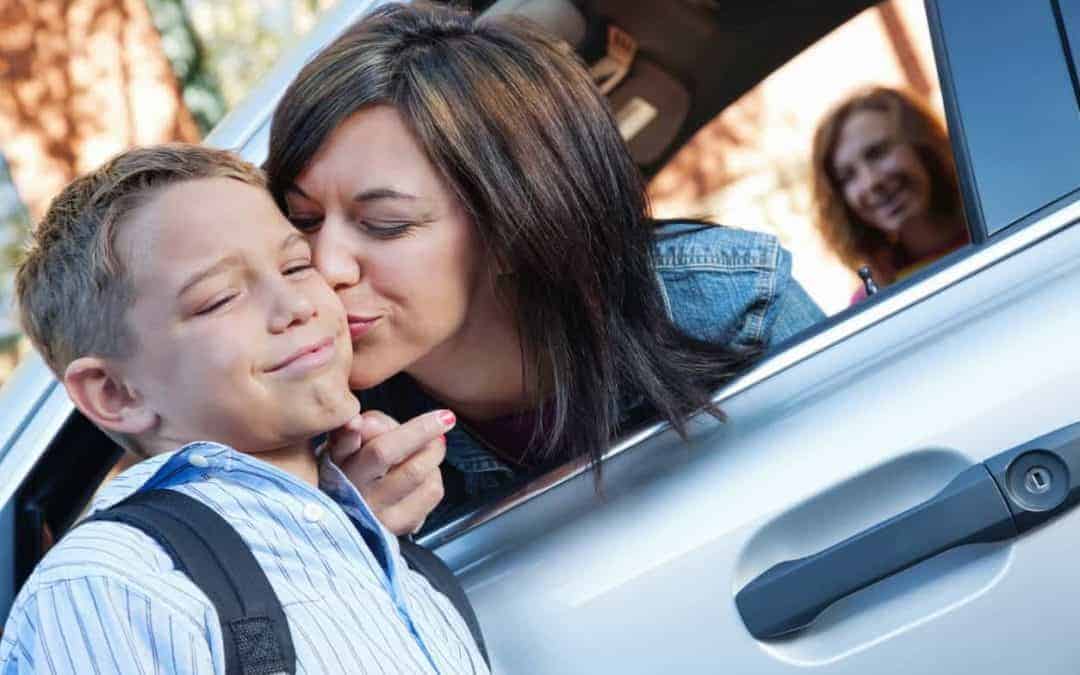 London is actually one of the best cities in the world for our young ones to get their education. The options are limitless, the curriculums are packed to the brim with useful knowledge, and the number of opportunities spanning after graduating is uncanny.

That said, schools in London sure take getting used to, especially for someone who has attended classes in the US, because the national curriculum in the UK has a different edge and focus. Some of the topics or even classes here might be new to your child and vice versa.

Here is a short list of thing you must know before considering applying for a school in London: 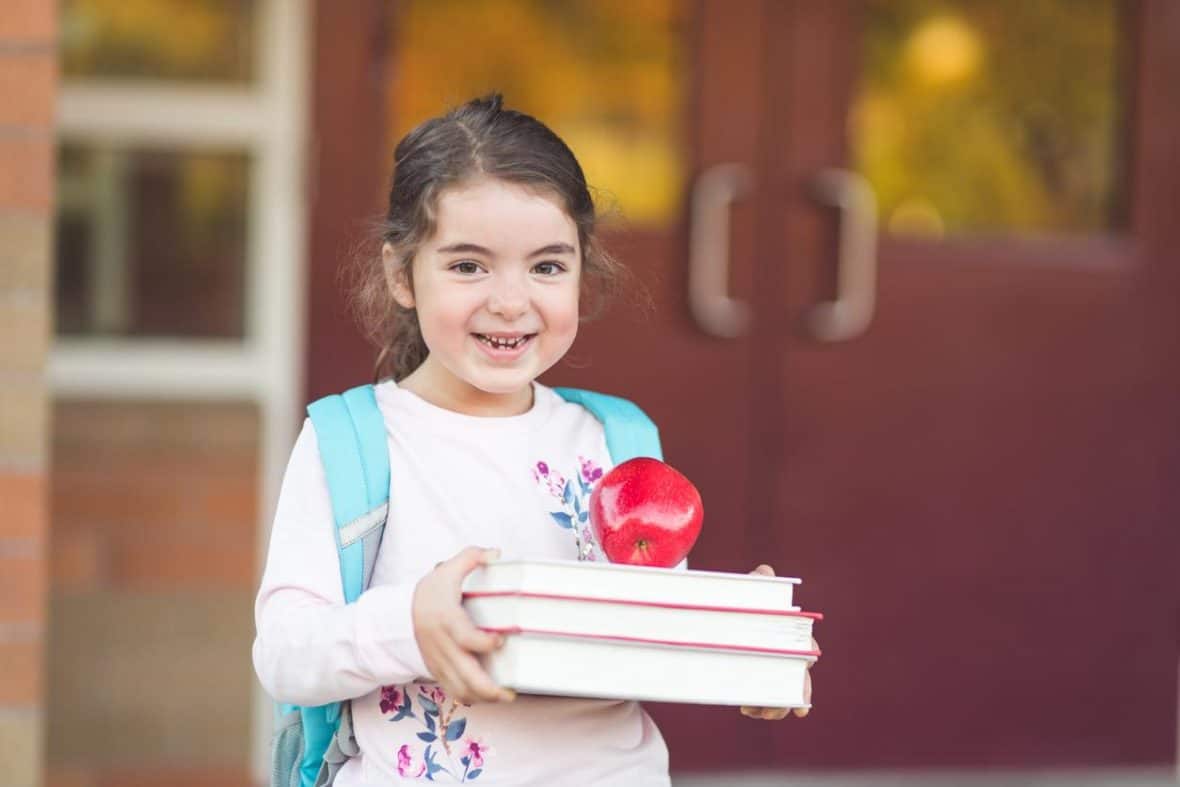 As it was said earlier, state schools in the UK are run and funded by the government. They have their doors open to anyone who is living within the school’s Local Education Authority or, in simpler words, close proximity. Most of them are foundation schools that are free to enter. They get their funding from local organizations.

That said, LEA or the Local Education Authority is not a strict law. Having your kids attend a school in a different area is rare, yet not unheard of.

As for the curriculum in primary schools, the children ages 4 to 11 usually have a core set of 10 core subjects:

Secondary schools for children ages 12 to 16 don’t stray too much off from the basic ten but they do tend to branch out. Math becomes trigonometry and calculus; science is divided into biology, chemistry, and physics; English branches off into English Literature, Drama, etc. English, Science, and Math become the core of the curriculum.

As for some of the most remarkable schools for expat kids from the United States, we’d like to call your attention to the following list: 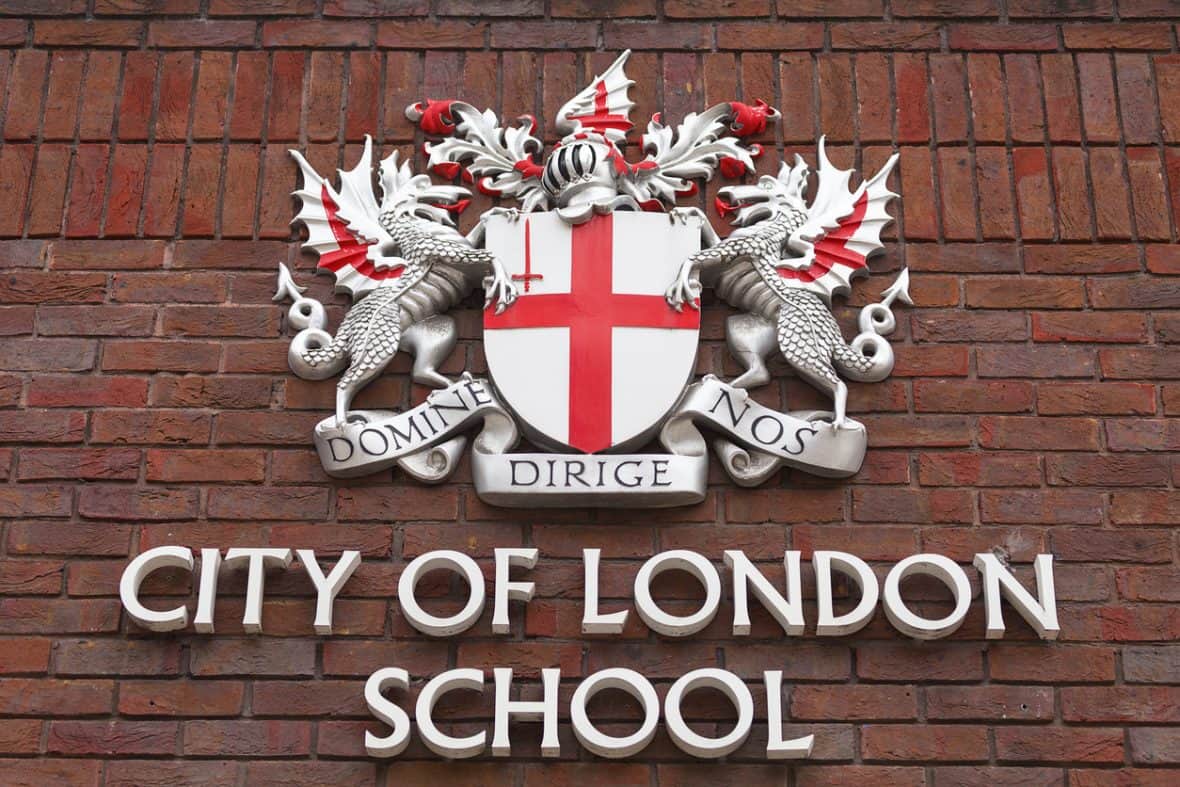 A public school is a private or independently funded establishment. Parents who wish for their children to attend such a school pay tuition.

That said, many public schools offer scholarships to students who have previously demonstrated exceptional achievements. Given that the tuitions are often sky-high, this is a viable option one cannot neglect.

As for the curriculum, it is not that different from the one in a state school. Public schools have the resources to attract better teachers and provide more options for extracurricular activities. This is their main selling point.

If you are willing to pay top dollar (or pound, in our case) for the benefits offered by a  public school, then you should keep your eye on: 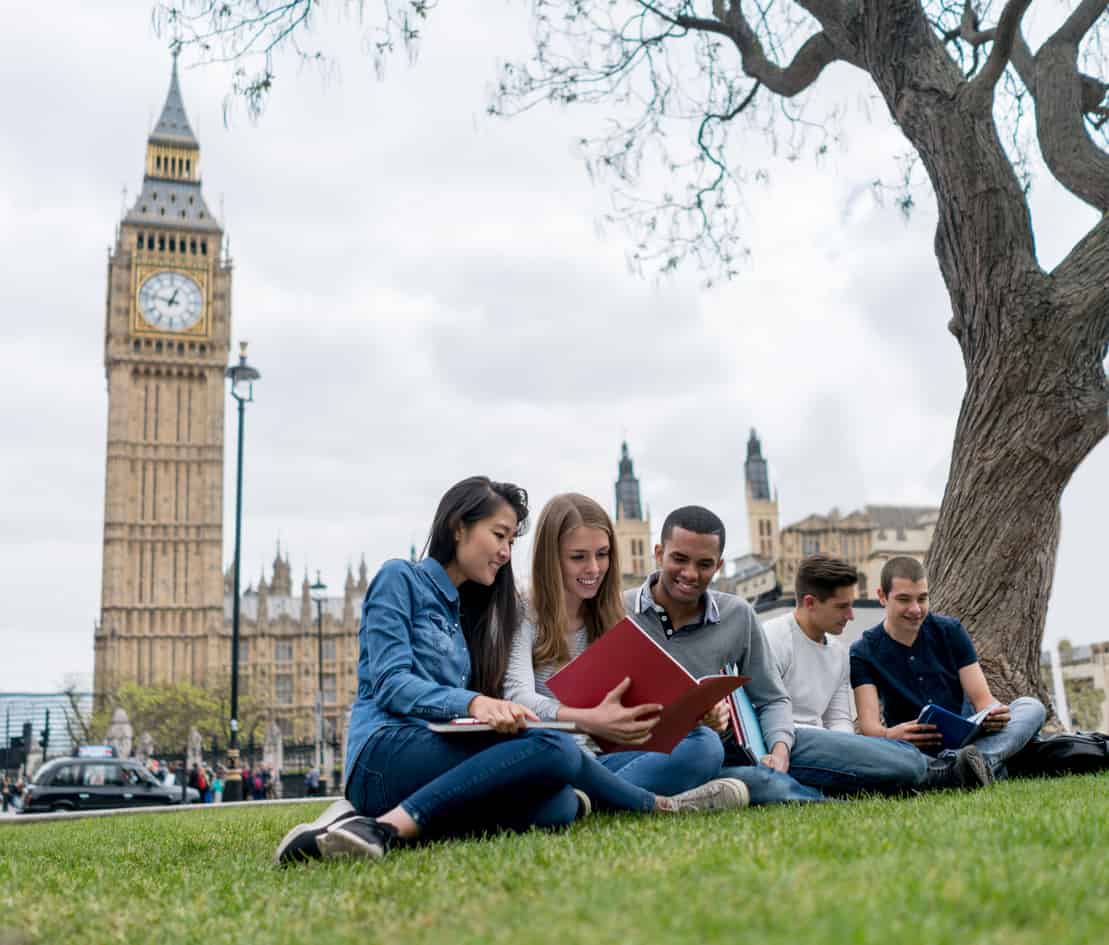 International schools are pretty much what their name implies – schools designed for students from all over the world.

It’s hard to talk about the curriculum, because it varies from one institution to another so you should really do your research before applying, but one thing can be said for sure – if you’ll find a perfect match, your son or daughter will be getting an education from the best minds from all over the world while surrounded by like-minded people open to diversity and change.

International schools are typically as expensive as public ones. One term can cost you as much as £10K plus uniforms, supplies, and meals.

As for the best schools you can apply to, here’s a short list of the cream of the crop:

Finding the right school for your kids and neighborhood for your family are the most challenging aspects of relocation and one of the services we provide. London Relocation founders are expats from the USA, and 20 years ago they were just like you searching for the best schools for their kids in London and faced a lot of problems on their way. Today, London Relocation team knows everything about local schools and is able to pick the most suitable neighborhood & property options, show them all to you just in one day, and help to settle up!