London VS The UK: Is There A Difference? 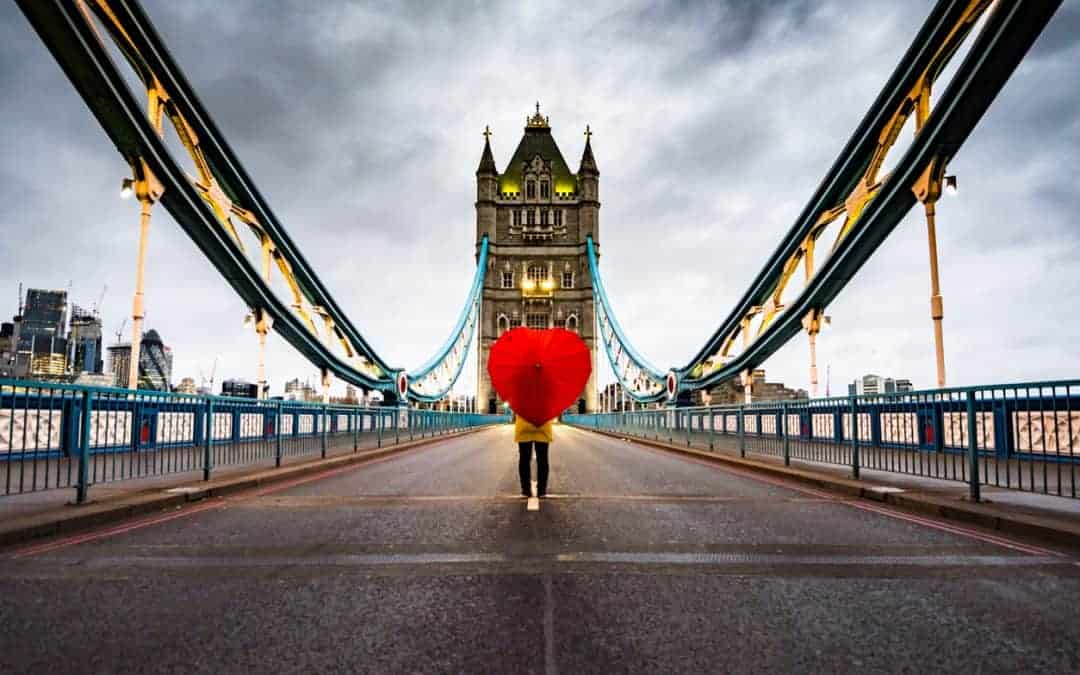 London is the capital of Great Britain – that’s the first thing they teach in English class in schools all over the world. But is the Big Smoke representative of the entire country? Is it the essence of the United Kingdom?

It would even be wiser to compare the capital of the Albion to an American city like New York than to the British Birmingham or Bradford.

Do the differences make London a better place to live than the rest of the UK or do they only make the Smoke look pettier?

Now that, detective, is the correct question. A question we will be finding the answer to in today’s post.

When it comes to the economy of the UK London sure pitches in! The Smoke provides a whopping 22% of the entire economic input. All that while being home to only 13% of the population.

What does this mean to you, fellow soon-to-be Londoners? That there is a lot of work here. The unemployment rate is much lower here than anywhere else in the country.

People are always in a rush here that has brought upon amazing opportunities for the development of various services from food delivery to cleaning, etc. Such an environment is perfect for the blossoming of new small businesses. That’s the bright side.

On the downside – there is a lot of work and people are always in a hurry. And you know what they say, “all work and no play makes people dull”.

But hey, there are still myriads of opportunities for the times when you do get a chance to relax from classic pubs to breathtaking clubs and sightseeing marvels of architecture. Plus you’ll have the quid to afford all that and more from simply working in London.

The fact that London’s economy is on the rise brings up to the next segment of the discussion – the cost of living here. And to set up the expectations from the beginning: yes, life in London is more expensive than in any other part of the UK. Furthermore, Smoke is one of the most expensive cities in the world!

Rent, in particular, is at an insanely high rate here. But what does this say to us? Well, to anyone familiar with the basic concepts of any economy, the higher price would be a great indicator as supply is directly regulated by demand. The only reason for the prices here being as high as they are is the fact that life in the capital is worth every penny it costs.

Sure, you’ll be paying more for your flat but you will be paid more at work. You will have access to a wider array of better opportunities in your career, business, and personal growth. London is the gateway to global businesses operating in all corners of the world. Where else is that possible other than, maybe, in NY?

Regardless of what people might say to you, the infrastructure in London is superb. Public transportation functions better than in any other place of the country. It simply can’t afford not being the best in a city as big as the capital.

Why? Because millions of people are coughing up a lot of quid to use the public transportation system. You can really tell the amount of money that went into the city’s infrastructure is colossal, to say the least. The system is so good that, in fact, it is better to commute via it in the Smoke than owning a car.

Is the Tube messy and overcrowded at rush hours? Sure. But does it get the job done? Hell yes!

London is pretty friendly to all newcomers. It is more liberal and accepting than most of the UK. Perhaps this is because that nearly 50% of the population are people of color with different agendas as well as historical backgrounds while, in the rest of the country, a whopping 92% of people are white?

You can say that, sure, but I don’t believe that race has anything to do with the open mind of Londoners. I believe it is a matter of intelligence and education. As you may have guessed it, London is proud of the highest percentage of schooled graduates. 58% of the working folks here have a degree over the average 38% elsewhere.

This level of acceptance also shows in the political arena. London tends to vote differently from the rest of the UK. Take the Berxit vote as an example – the lion’s share of Londoners was against it.

As British as a bulldog

It’s funny to say this, after all, that’s been written above, but London is, indeed, the most quintessentially British place in the UK.

Sure it looks different as it is composed of numerous architectural styles originated in other countries. It is more diverse than the rest of England and it has a higher price tag on everything but, when it comes down to the essentials, the Smoke was where the modern country was born. Its heritage is undeniable.

The people, the sense of humor, the quirks and even the stereotypes – all of them are as British as a bulldog. Perhaps that’s why we love our city so much.

And so will you!

PS: There may have been some things that I have overlooked in this list. If you feel like this article is missing out on an important difference – don’t be shy. Share your thoughts on our social media channels!