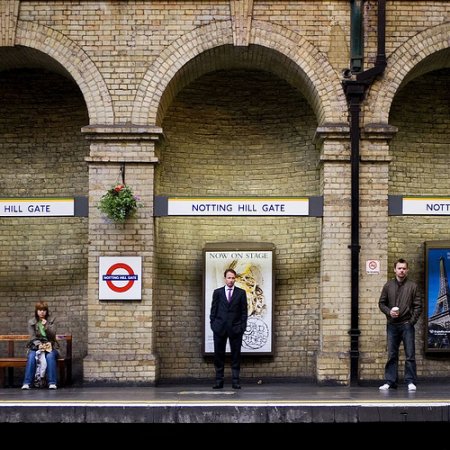 Some History of Notting Hill

It’s quite hard to believe that what’s currently London’s most fashionable area was described as “a massive project in American terms, crawling with garbage” only 50 years ago. Such a place would not have warranted a second glance by the trendy and famous, let alone have inspired a film starring a bumbling Englishman and an American actress.  The area had always been thought of as the bad part of the Kensington and Chelsea, yet in the past 25 years it has seen a massive transformation to the high status it holds now.

But now with its diverse culture and great mix, it’s a safe and fantastic place to live.

Notting Hill is perfect for students, professionals, and couples of all ages. The transport to the rest of of town is perfect no matter which way you’re going.