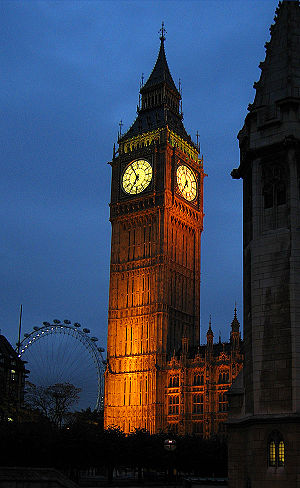 You have made the big change of moving to London and you are still baffled by the English way of speaking English. This is after all the home to Harry Potter, fish and chips, pubs, Robin Hood, the late Princess Diana, Simon Cowell, Big Ben just to name a few.

The English are known as being conservative, polite and mannered so when you hear these “strange” words being thrown about you have to wonder how many types of the English language are there. Cockney is an accent as well as a language spoken in London. It’s a kind of rhyming slang, which you really have to have an ear for to be able to understand. The most common way of speaking London is using figures of speech, which feature quite a lot in daily conversations.

When someone says to you: “You have been sold a pup” do not’ start looking around for a dog or even lament your allergies to beings of the fur kind. This means that you have been cheated or deceived so be careful in your dealings.

Another common figure of speech is : “As drunk as a Lord” not that it means lords are perpetually drowning inside a wine bottle but that you are excessively smashed and will be needing assistance getting home from the pub.

Other commonly used figures of speech which probably known and used in other parts of the English-speaking world are:

As blind as a bat – bats are known to be blind but that does not mean you are completely blind just slow recognise what is in front of you.

As quick as lighting – lighting strikes too quickly for an instant reaction, this could mean that you are extremely fast

As sly as a fox – foxes are considered cunning, turning tricks to catch prey so that would be in reference to being underhanded

They might sound like common phrases, but don’t be surprised, if after moving, you hear many people using these figures of speech in a conversation, they can’t help themselves it’s a way of life.