Living In London – How NOT to look like a tourist 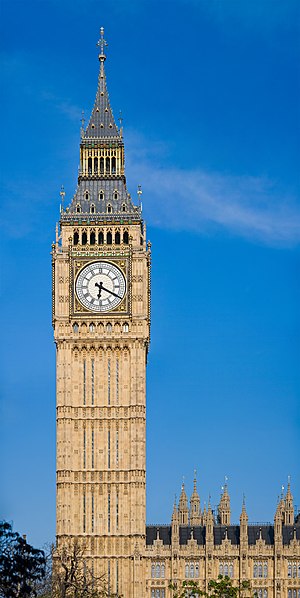 If you are moving to London and are intending on living there for a while, you’ll want to get settled as fast as possible, and that means more than just moving into a London flat and starting a new job. You should spend some time seeing many of the London tourist sites, but don’t be tempted to live like you’re on holiday all of the time. For one, it can get very expensive, and you don’t want to live on take out every night. For another, you’ll want to immerse yourself as much as possible in the English way of life. It’s not like you are moving to a small village; London is a cosmopolitan city and is filled with people from all over the world, you’ll be able to meet people from different cultures and countries and have the opportunity of making friends from all over the world. Getting to grips with life in London is not as difficult as it seems if you give it everything you’ve got.

Tourists from the Far East, and Americans in particular, have received some bad press about the way that they do anything when they are abroad. Some of it is undoubtedly a little unfair, but if you want to blend in as much as possible then you need to get rid of the tourist mindset, or you might come in for some ribbing from the English.

Spend some time getting used to the language. While you might assume that American English and British English are the same, there is a world of difference when you hear it spoken. Regional accents, even in London can make is very difficult to understand what is being said. If you can, you should try and watch some English films before you leave to get your ear attuned to the local cadence.

There has been a lot said about the way that tourists dress when they are on holiday. Nothing screams tourist more than shorts and sneakers. That said, thousands of Londoners rush outside in shorts and flip-flops at the first ray of spring sunshine. Another mistake is to wear a bum bag or fanny pack. In a busy city like London you are just asking to be pick pocketed or have your bag ripped off your body. Keep your wallet in your pocket like you do at home. You don’t need to carry your passport with you at all times when you are living in London.

For the most part, once you have mastered the underground, and learned a little about the area in which you are staying, you’ll fit right in. English people are friendly and will want to ask you loads of questions about where you come from and what life is like on the other side of the pond. Avoid talking about the weather, (complaining about the weather is strictly for citizens of the country for some reason) and you’ll be considered a Londoner in no time at all.