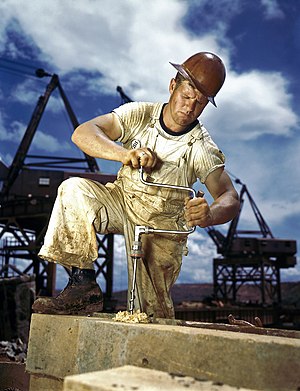 If you are moving to London for work and you are going to be starting your new job shortly after arriving, then you might want to get some handy hints as to the main differences between working in London and what you might be used to in the United States or Canada. Moving to London can be one of the most exciting times in your life and while it might be overwhelming at first, you’ll soon be able to master the art of living in a foreign country and will be considering yourself a Londoner sooner than you think.

There are many people who have moved to London for work and it is a city of travelers and transients. For the most part there is an international aspect to working in the city so the differences will not be too difficult to handle. The biggest difference that you will find is the amount of annual leave that is given in England. Leave benefits start at about three weeks per year and increase with the length of service. This is much more than is usually given by companies in the States. Public Holidays are considered paid leave, when you are working in London and there are a number throughout the year.